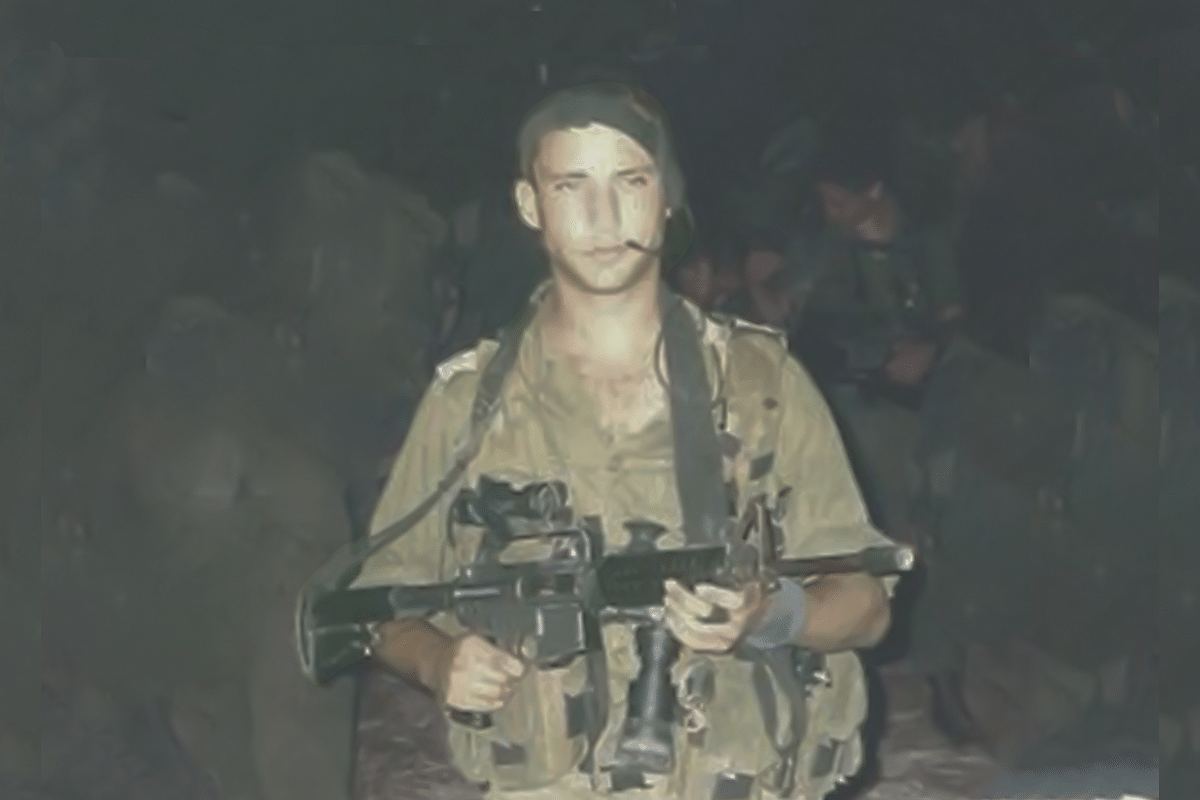 The recently sworn-in prime minister of Israel, Naftali Bennett, is expected to provide the Jewish nation some stability after four elections in two years, and an agonising parliamentary stalemate. This marks the end of Benjamin Netanyahu's 12-year-old grip on power in the country.

After the Israeli general elections in April 2019, no one could have predicted that Bennett would become the prime minister. In the elections, Bennett lost his Knesset seat and his New Right party won zero seats (out of 120) with around 3 per cent vote share.

However, in the September 2019 election, he regained his seat and was appointed Minister of Defense by Netanyahu. In 2020, he become the leader of the Yamina, a political alliance of right-wing parties.

The September elections also demonstrated decreased popularity of Bibi, whose Likud Party secured 26 per cent vote share as compared to 35 per cent in April 2019. On the other hand, Yamina alliance secured seven seats and increased its vote share to 5.87 per cent.

In the March 2021 elections, Netanyahu’s Likud party saw a miniscule dip in the vote share with around 30 seats. Yamina alliance led by Bennett secured seven seats and increased its vote share to 6.21 per cent.

Bennett currently is the leader of the most diverse government the country has ever seen — an eight-party coalition including the first Arab party to serve in the government, which is held together by little more than a desire to oust Netanyahu.

Forty-nine year old Bennett won a confidence vote with the narrowest of margins, just 60 votes to 59, and will cede the PM post in favour of centrist Yair Lapid, 57, after two years.

Bennet, the youngest son of American-Jewish immigrants, joined the Israel Defense Forces in 1990. Bennett served in the military during the First Intifada and in the Israeli security zone in Lebanon against Hezbollah as well as in the Second Intifada. He commanded many operations.

After the military, Bennett earned a law degree from the Hebrew University of Jerusalem, and went on to become a millionaire tech entrepreneur.

He served as a senior aide for Netanyahu between 2006 and 2008 but left the Likud party, however, after his relationship with the latter soured. In 2011, Bennett launched the My Israel movement to promote Zionist ideology.

In 2013, Bennett contested elections as the chairman of ‘The Jewish Home’ — an Orthodox Jewish and religious Zionist political pro-settler party — and won. Under the resulting coalition government, he was appointed by Netanyahu as the Minister of the economy, religious services, Jerusalem as well as diaspora affairs. Bennet, who had lived in the United States for several years, had to renounce his dual citizenship for this.

Bennet, often labelled as an “ultra-nationalist”, has described himself as “more right-wing” than Netanyahu. “I’m more rightwing than Bibi (Netanyahu), but I don’t use hate or polarisation as a tool to promote myself politically,” he told Times of Israel this February.

He has called for the annexation of the occupied West Bank, and is a long-standing advocate of rights of Jewish settlers there. While he has never advocated annexation of Gaza, he upholds the Jewish historical and religious claims to East Jerusalem and the Golan Heights.

His opposition to two-state solution and Palestinian statehood is well-known.

Bennett has taken a hard stance against the Palestinian terrorists, endorsing the death penalty for them. In May this year when Israel fought against rocket-strikes from Gaza, Bennett said that it was Hamas which was responsible for the “murder” of civilians in Gaza who were killed in Israeli air-strikes.

In 2018, Bennett endorsed a "shoot to kill" policy on the border with Gaza. When asked if that would apply to children also, Bennett replied, “They are not children, they are terrorists. We are fooling ourselves."

Amidst the recent most conflict, Bennett said that the Palestinians could have turned Gaza "into a paradise" but "they decided to turn it into a terrorist state”.

“The moment they decide that they don't want to annihilate us, this all ends,” he said.

The Times of Israel called Bennett “a firm and proud right-winger who will oppose Palestinian statehood forever, under any and every circumstance; who wants to extend Israeli sovereignty to some 60 per cent of the West Bank; who thinks Israel has already relinquished too much of its Biblical land”.

Bennett has also railed against government regulation of the private sector and labor unions.

"If there is one thing I would want to achieve over the next four years, it is to break up the monopolies here and to break the stranglehold the big unions have on the Israeli economy," he told the Guardian in 2013.

Now sharing power with an ideological foe, Bennet, responsible for holding together a fragile coalition, is well aware of his limitations.

In his speech before the Knesset confidence vote, Bennett emphasized his ability to "sit together with people with very different views from my own" and compromise.

He said on Sunday:

"The government that will be formed represents many of Israel's citizens: from Ofra to Tel Aviv, from Rahat to Kiryat Shmona. Precisely here lies the opportunity.. Our principle is: We will sit together, and we will forge forward on that which we agree — and there is much we agree on, transport, education and so on — and what separates us, we will leave to the side."

Now all eyes are on Bennett, whether he will be able to provide a semblance of stability to the country which hasn’t seen a budget since March 2018.