Amazon-Future Group Dispute: SC Stays All Proceedings Before Delhi HC In The Case 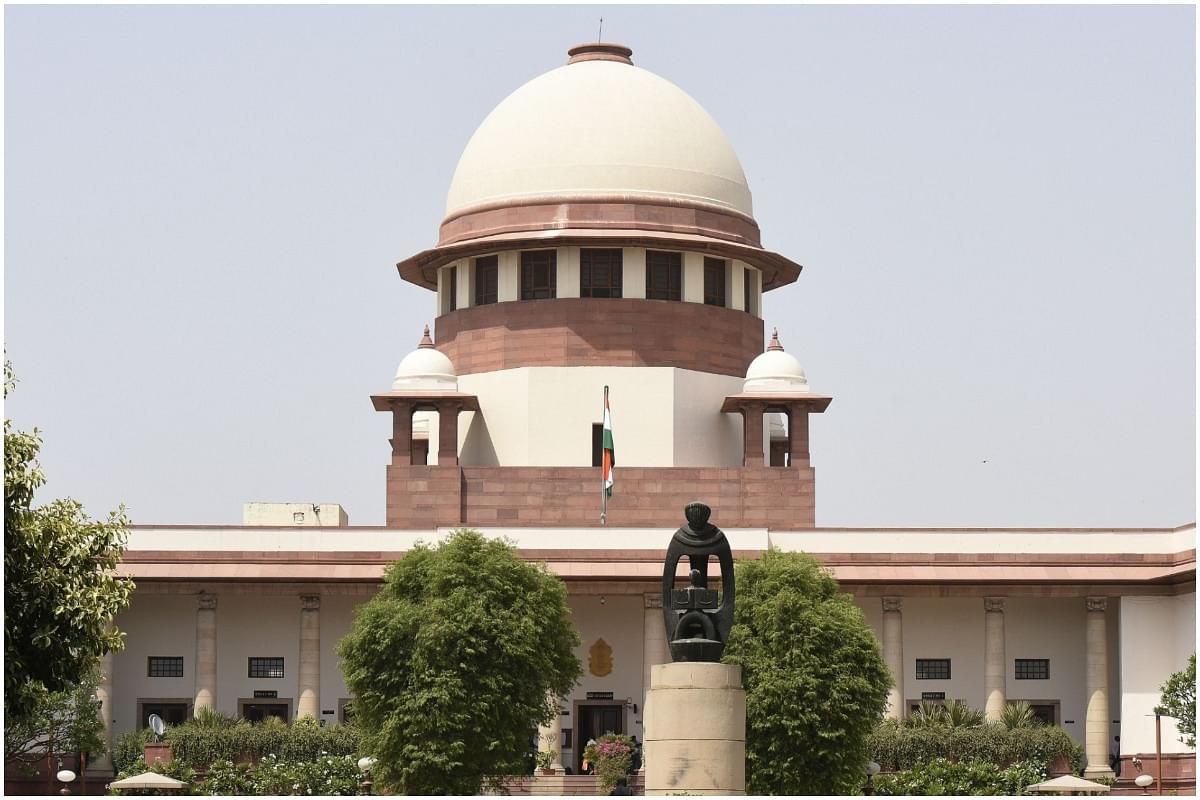 The Supreme Court on Thursday (9 September) stayed all proceedings before the Delhi High Court on Amazon's petition seeking enforcement of Singapore emergency arbitrator's (EA's) award, which restrained Future group from going ahead with its Rs 24,731 crore merger with Reliance Retail.

A bench headed by Chief Justice N V Ramana said: "stay all further proceedings before the Delhi High Court and all other authorities - CCI, NCLT and SEBI - not to pass any final order for four weeks". The top court has scheduled the hearing in the matter after 4 weeks - awaiting EA's decision on Future's objection to proceedings by Amazon.

The top court passed the order after hearing detailed arguments by senior advocates Harish Salve and Mukul Rohatgi for Future group and senior advocate Gopal Subramanium for the Amazon. "List after four weeks, it is a consent order", noted the bench also comprising justices Surya Kant and A.S. Bopanna.

On 3 September, the Supreme Court had said it will give a date on Future Retail Ltd's (FRL) fresh appeal challenging the Delhi High Court order, which asked it to implement its earlier direction restraining the firm from going ahead with its Rs 24,731 crore merger with Reliance Retail.

The top court had told the counsel representing FRL, "Let me look into the file and I will give a date".

Senior advocates Harish Salve and Mukul Rohatgi, representing FRL, sought early hearing on the appeal as the High Court would go ahead with the enforcement of Emergency Arbitrator's (EA's) award, if stay is not granted in its favour by the apex court.

Salve argued that the High Court order will have far reaching consequences and added that FRL's appeal be heard on September 9, as the High Court is scheduled to hear the matter on September 16. Referring to another appeal, Rohatgi contended High Court had attachment of entire property. He further added contempt proceedings would be initiated if the Future group and others do not get a favourable order from the top court.

In the absence of stay from the top court, the High Court had noted that it has no option but to enforce the order passed by its single judge on 18 March.

In March, a single judge bench of the High Court besides restraining FRL from going ahead with its deal with Reliance Retail, had imposed costs of Rs 20 lakh on the Future Group and others associated with it. The judge had also ordered attachment of their properties.