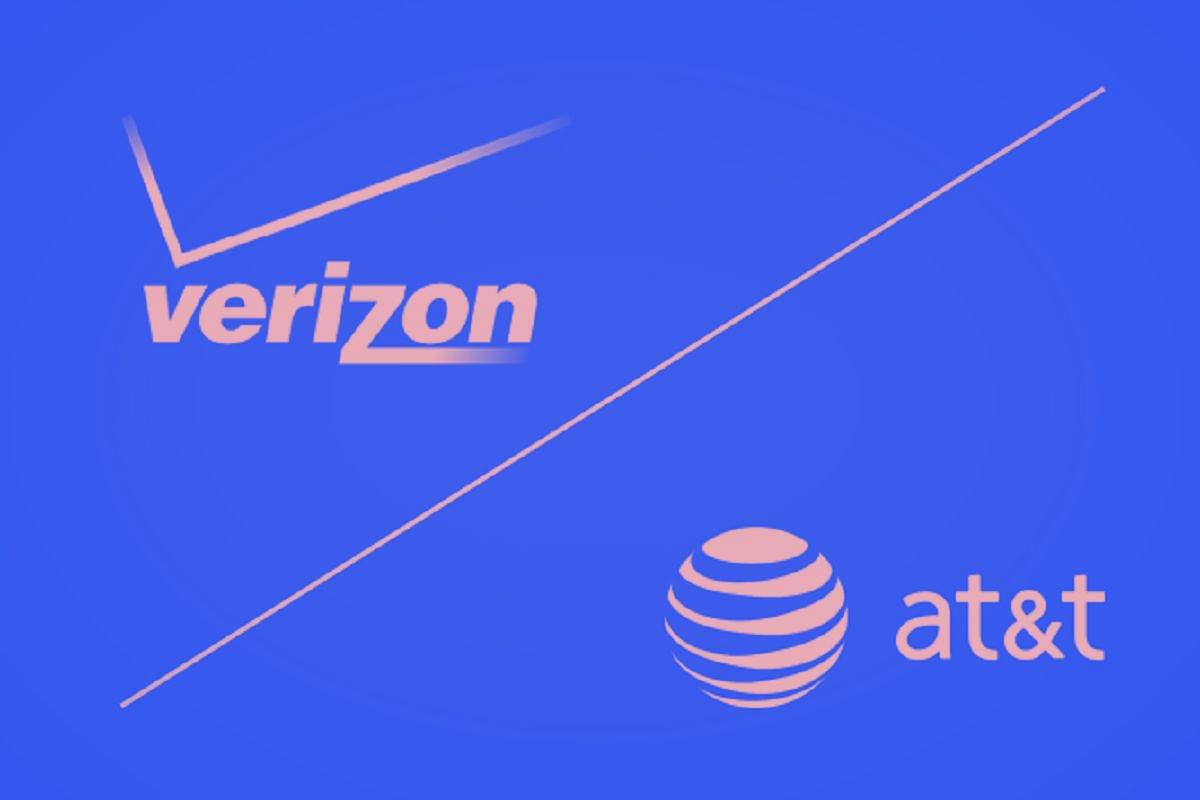 Verizon and AT&T have reached an agreement on a two-week delay in introducing the new 5G wireless service in US.

The New York-based telco Verizon Communications and the other telecom giant, Delaware-based AT&T Inc said that they had reached an agreement on a two-week delay in introducing the new 5G wireless service in the US over aviation safety concerns, averting an aviation safety impasse that threatened to interrupt flights starting this week.

The companies were under pressure from the White House, airlines and aviation unions to postpone the rollout because of the worries that 5G could interfere with sensitive aircraft systems such as radio altimeters, causing flight disruptions. However, after the latest announcement, President Joe Biden praised the deal reached between wireless carriers and federal regulators.

So now the deployment date has been pushed back to 19 January as a result of the agreement. As reported, Verizon said the delay "promises the certainty of bringing this nation our game-changing 5G network in January", while AT&T said the telco giant consented to the postponement at the request of the United States Transportation Secretary Pete Buttigieg.

"We know aviation safety and 5G can co-exist and we are confident further collaboration and technical assessment will allay any issues," AT&T noted.

The Federal Aviation Administration (FAA) complimented the wireless providers for agreeing to a delay and providing safety precautions. FAA said: "We look forward to using the additional time and space to reduce flight disruptions associated with this 5G deployment."

Earlier this week, organisations representing American airlines, aircraft manufacturers and airports petitioned the White House to intervene to prevent wireless carriers from using C-Band spectrum for 5G, which they obtained in an $80 billion government auction.

Last year in November, AT&T and Verizon agreed to postpone the commercial debut of C-band cellular service until 5 January and to temporarily implement some protections. But later in December, the FAA warned that interference from the planned use of 5G wireless spectrum posed a risk to aviation safety and may cause flight delays. However, it has not yet issued written notices outlining the potential consequences.

Now, as the telcos made the latest announcement, an airline industry official said: "Nobody has signed anything yet, but at this moment we will be holding in abeyance for these two weeks as people are working frantically to come to an agreement."

During the two-week pause, the FAA will assess changes made to airport facilities, in particular, to "deem those mitigation factors in that deployment in those airports to be safe for flying," according to an airline official. Additionally, according to reports, the companies have promised to use mitigations similar to those used in Europe.