America’s Intelligence Coup Of The Century: Countries Paid Millions For Rigged Machines Used To Spy On Them 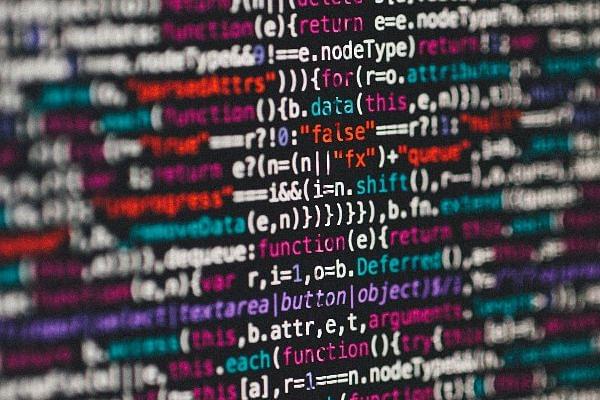 Photo by Markus Spiske on Unsplash

Intelligence is ubiquitous to national security as well as strategic manoeuvrability.

Intelligence services across the globe strive to attain information with accuracy and speed. Many recent controversies, like Pegasus and Huawei, are centred around this.

In the times of active hostilities, the ability to read enemy messages can lead to invaluable knowledge that can be used to lessen casualties and secure victories.

The example of Allied cryptographers, who intercepted and decrypted German and Japanese messages during World War II, comes to mind.

It is argued that without this advantage, the war may have had a different end result.

Interestingly, UK and US employed large numbers of women in their code-breaking operation while under Japan and Nazi Germany doctrine, women were excluded from war work. According to Liza Mundy, this disparity in utilising the talents of women made a strategic difference in the war.

End of World War 2 and rise of CIA

By the end of the war, Europe was in tatters, and US had emerged decisively as a super-power. It also marked a beginning of the Cold War, and a tough competition between the Soviet and US intelligence agencies.

After Vietnam made the use of American military forces in the third world politically impossible for USA, The Central Intelligence Agency (CIA) became the country’s primary instrument of achieving foreign policy goals.

The CIA claimed several important successes, including in the eventual fall of the Soviet Union.

CIA also carried out covert operations in third-world countries, the most well-known of which is probably the billions of dollars in supplies and weapons to the Mujahidin in Afghanistan.

The true extent of CIA’s penetration around the world is still being uncovered.

In a recent Washington Post article, Greg Miller describes in detail in what is termed as ‘the intelligence coup of the century’ - how a CIA managed to sell rigged encryption machine through-out the world.

A Swiss company Crypto AG supplied the code-making machines for US troops during World War II. Flush with the war time profits, the company became a globally dominant maker of encryption devices.

Crypto AG made millions of dollars selling equipment to more than 120 countries well into the 21st century. The list included India Pakistan, Iran, south American countries as well as the Vatican.

However, the supposedly private company was actually owned by the CIA in a highly secret partnership with West German intelligence. The operation was code named “Thesaurus” and later “Rubicon”.

The devices sold were rigged so they could easily break the codes that countries used to send encrypted messages. Nearly every aspect of Crypto’s operations was controlled by the CIA functionaries.

The information was revealed by The Washington Post and ZDF, a German public broadcaster, in a joint reporting project.

“It was the intelligence coup of the century..Foreign governments were paying good money to the U.S. and West Germany for the privilege of having their most secret communications read by at least two (and possibly as many as five or six) foreign countries,” the report reads.

As per the documents, at times, Crypto accounted for roughly 40 percent of the diplomatic cables and other transmissions by foreign governments that US agencies decoded.

Meanwhile, the immense profits made by the company were ploughed into other intelligence operations.

While the Germans abandoned the project in the early 1990s, CIA continued it till 2018.

Russia and China - the two US rivals - were shielded from this operation due to their suspicions about Crypto AG’s ties to the West. Nonetheless, the CIA learnt a lot by intercepting other countries’ interactions with them.