Amid India-China Tensions, A US Navy P8 Submarine-Hunting Aircraft Landed At Andaman And Nicobar Islands Last Week. Here’s Why 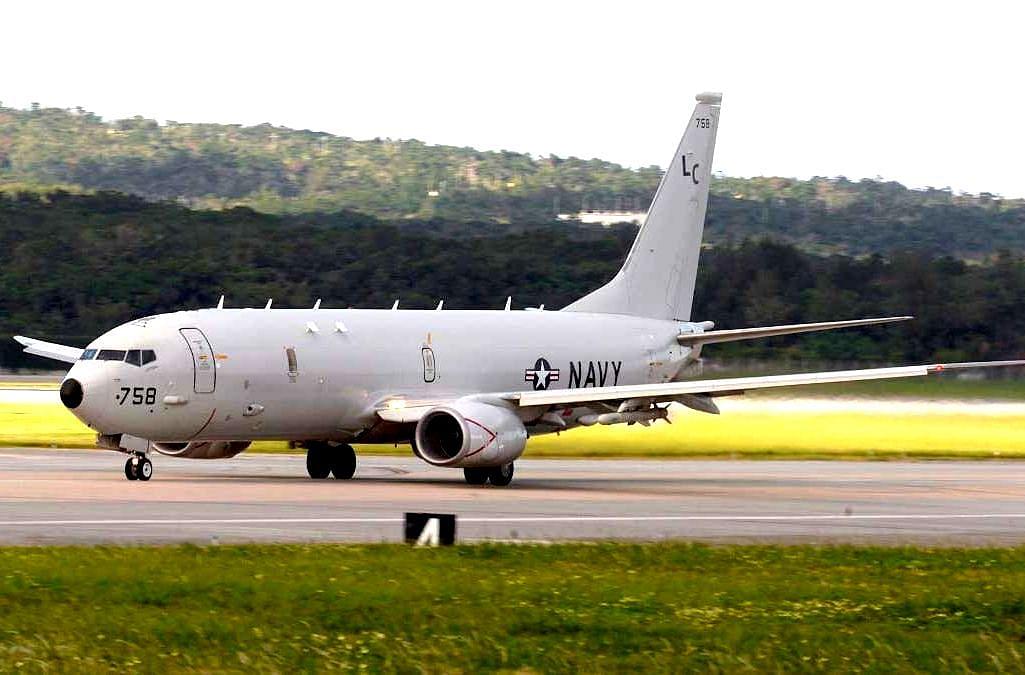 A P8 aircraft of the US Navy.

Amid tensions between India and China in eastern Ladakh, long-range anti-submarine warfare and maritime surveillance aircraft of the US Navy, Boeing-built P-8 Poseidon, landed at the Andaman and Nicobar Islands last week.

From a picture posted by Livefist, observers said, the aircraft appears to have landed at the Veer Savarkar International Airport in Port Blair.

The US Navy aircraft, the defence blog says in a tweet, landed at the strategically located island chain in the Indian Ocean for refueling.

Experts said the aircraft may have been refueled under the Logistics Exchange Memorandum of Agreement (LEMOA), a pact signed between the US and India in 2016. LEMOA gives both countries access to designated military facilities on either side for the purpose of refueling and replenishment.

Under the same agreement, Indian Navy warship INS Talwar, on a mission-based deployment in the northern Arabian Sea, undertook refueling with US Navy fleet tanker USNS Yukon last on 14 September.

These agreements provide a framework under which the Indian Navy can visit bases operated by these countries for refueling and replenishment. While France has bases in the western Indian Ocean, Australia can provide support in the south-eastern part of the water body.

Similarly, Indian warships deployed in the South China Sea or transiting through the area can receive support from the Japanese Navy.

The Indian Navy also operates P8 aircraft. The Navy currently has at least 12 of these submarine-hunting aircraft and many more are on order.

The P8 aircraft in service with the Indian Navy are armed with Harpoon anti-ship missile and the Mk 54 air-launched lightweight torpedo.

India has also used the aircraft in the Ladakh sector to keep an eye on Chinese activities in the region amid standoff at multiple sites along the Line of Actual Control. The Indian Army had successfully used the P-8 aircraft to monitor Chinese movements along the border during the 73-day-long Doklam standoff.

As Captain D K Sharma (Retd), who was serving as the spokesperson of the Indian Navy, revealed recently, “The aircraft were live-streaming data to support decision making during the Doklam face-off”.

The aircraft, this report says, was also put to use “to keep an eye on the movements of Pakistani troops after the Pulwama terror attack last year”.