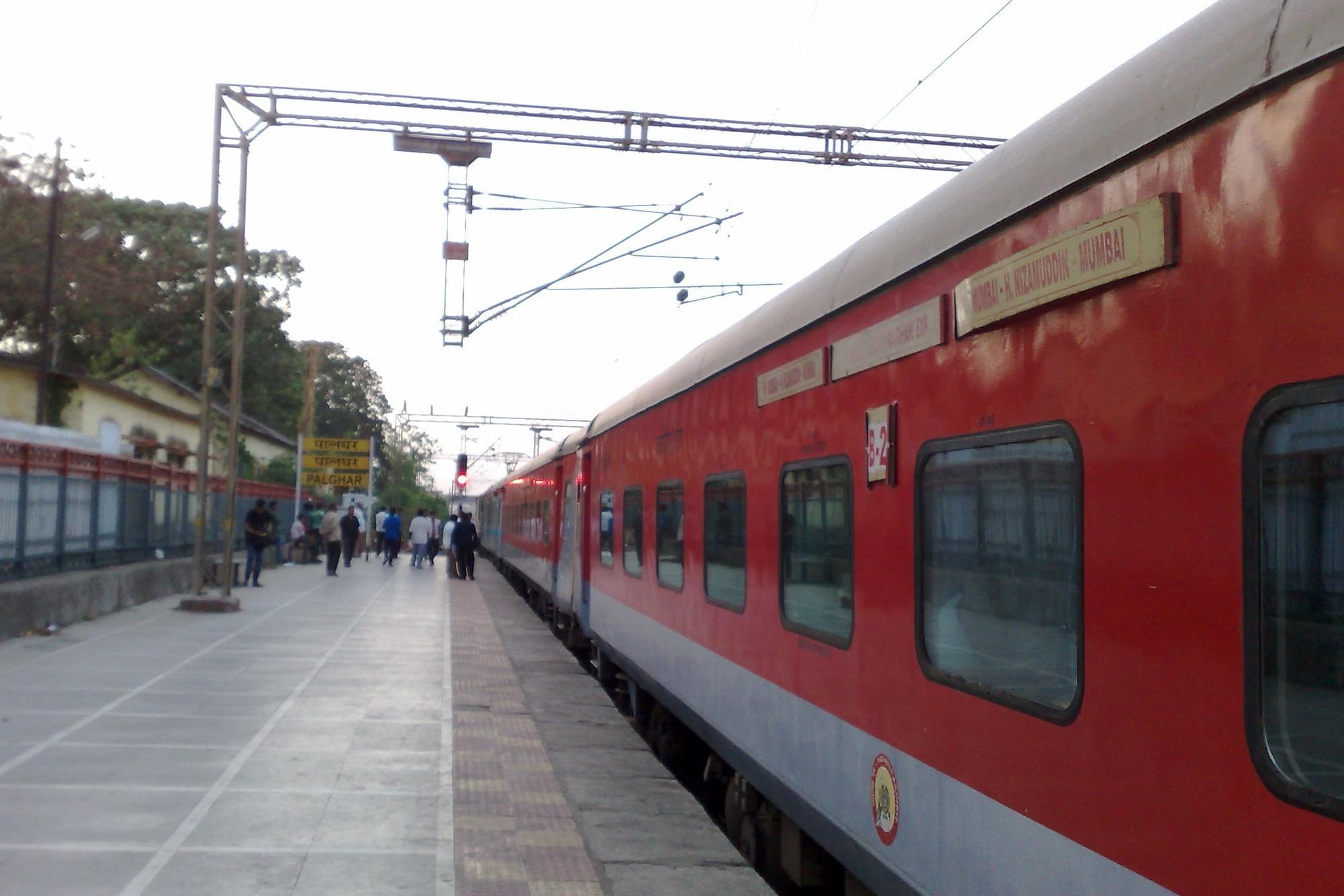 Reeling under rapid the Covid surge, Indian Railways has cancelled more than 40 trains including Rajdhani, Shatabdi, Duronto services across the country.

Citing low occupancy and rising coronavirus cases as reasons behind the cancellation, the railways has decided to suspend a slew of premier trains from 9 May until further orders.

According to the railways, the to-and-fro services of eight Shatabdi Express, two Rajdhani Express, two Duronto Express and one Vande Bharat Express are among around 28 trains that have been cancelled "till further advice" by the Northern Railways.

Besides, the poor patronisation and the increasing number of infections have also halted the Jan Shatabdi services.

Among these are Shatabdis originating from Delhi to places like Kalka, Habibganj, Amritsar, Chandigarh, Rajdhani trains from Delhi to Chennai, Bilaspur, Duronto trains to Jammu Tawi and Pune.

Poor occupancy of the popular trains also indicates that a lesser number of people are travelling amidst the surge in coronavirus cases.

The South Central Railway has also cancelled several trains on the routes such as Mumbai, Nagpur, Secunderabad and Hyderabad.

Coronavirus cases and deaths in India hit a record daily high with 412,262 new infections and 3,980 fatalities being reported. This has taken the total tally of Covid-19 cases to 21,077,410 and the death toll to 230,168, according to the Union Health Ministry data updated on Thursday.