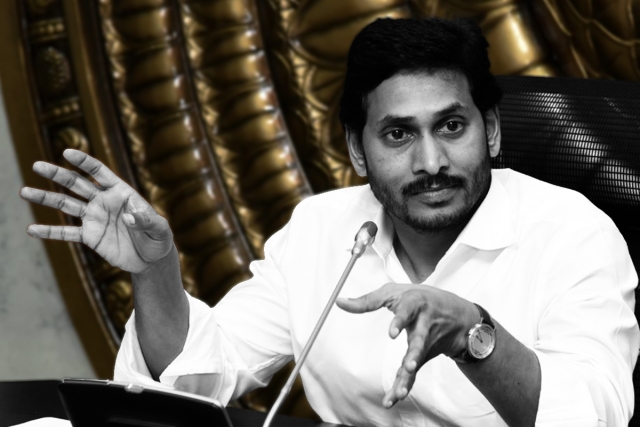 The Andhra Pradesh government was one of the first to announce a total lockdown of the state in its efforts to bring the pandemic Coronavirus (Covid-19) under control.

More than that, it launched an innovative campaign roping in 2.5 lakh volunteers to not just launch a door-to-door campaign but also screen households for possible Covid-19 patients.

Till now, seven persons have tested positive for Covid-19 with three of them from Visakhapatnam alone. All of them had come from abroad.

About 14,000 people in the state are reported to have returned from abroad. So far, 181 have been tested for the pandemic virus with 166 test reporting negative. Test results of eight persons are awaited.

In its efforts to track those who have returned from abroad, the 2.5 lakh volunteers the Andhra Pradesh government has deployed have been given the task of checking 50 households each.

The initiative is welcome since many of those returning from overseas are consuming paracetamol tablets an hour before landing, to escape the screening at airports. Since the drug brings down the body temperature, these persons are able to evade further screening.

Later, these individuals are testing positive for Coronavirus after they report cold and fever. This has thrown up the dangerous possibility of a secondary infection, which could prove to be more devastating.

Thanks to the deployment of volunteers, Andhra Pradesh has screened 1.38 crore households out of the registered 1.43 crore households in the State by 23 March. The rest are expected to be screened over the next couple of days.

This has actually helped the State zero in on 10,000 people with 140 of them showing symptoms of the pandemic virus. The rest have not shown any signs. The volunteers, in particular, are screening all those who have returned after 10 February.

Once the volunteers return with their reports, they are being perused by health authorities in every district of the state, besides the primary health centres.

A team of health professionals then decides on the area they need to attend to and carry out further actions. The volunteers are also making people aware of Coronavirus, telling them about the dos and don’ts.

These efforts, the Jagan Mohan Reddy governments feels, will help it find out all those who have returned from abroad and are trying to evade screening tests for reasons best known to them.

As of now, the Andhra Pradesh government’s initiative has yielded the desired results.