Another Glimmer Of Hope As ISRO Finds Vikram Lander In One Piece On Lunar Surface, Key Takeaways 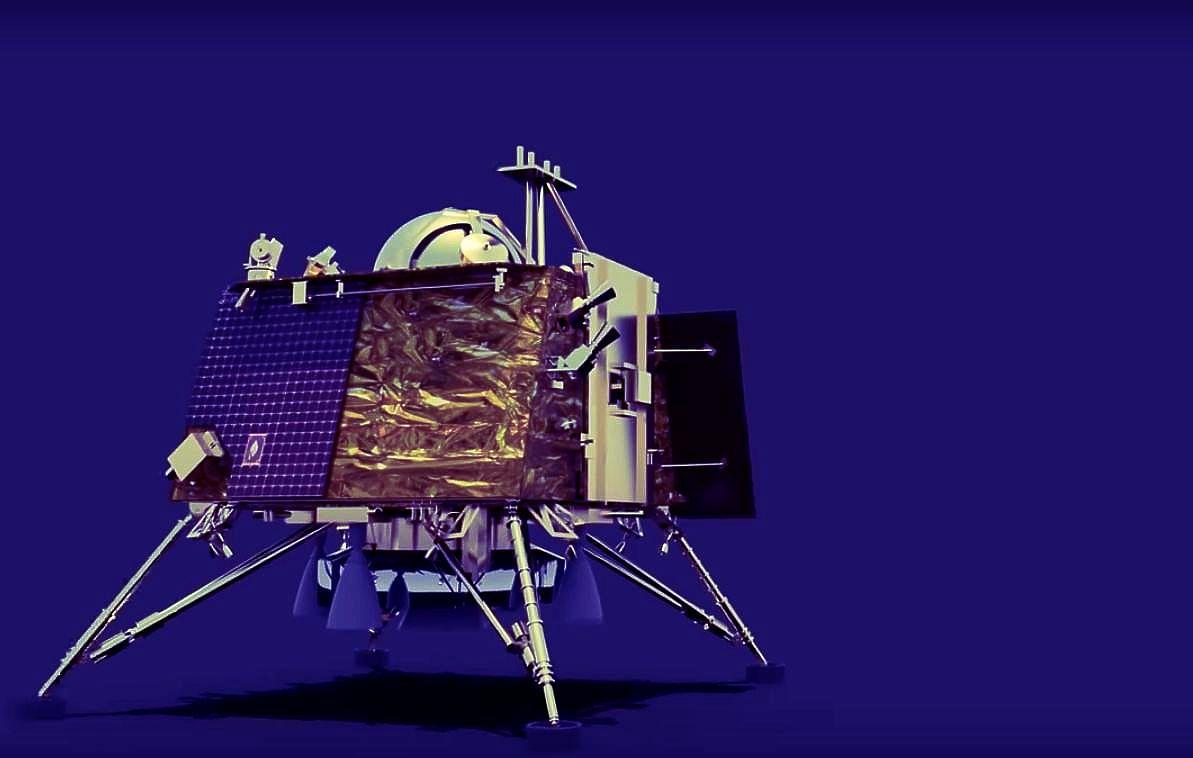 The Indian Space Research Organisation (ISRO) on Monday (9 September) made a major announcement that the Vikram lander is in one piece on the lunar surface and not broken as feared by many, Hindustan Times reported.

An ISRO official was quoted by PTI as saying that, “The lander is there as a single piece, not broken into pieces. It’s in a tilted position”.

This has renewed the hope among millions of Indians that there might be some chance of ISRO managing to revive the Vikram lander into establishing communication with the control centre in Bengaluru.

As per journalist Shiv Aroor, ISRO is now trying to determine whether Vikram is intact internally or if its structural integrity merely superficial. ISRO officials have pointed out that the image captured by ISRO is not enough to answer these questions.

Following this development, the former ISRO Chief G Madhavan has said that an intact lander means that major damage has not occurred and that its velocity was reduced considerably before landing.

If for one moment one assumes that the lack of communication is not due to systems damage, there have been a few speculations over as to what might actually be causing this blackout.

As per famous scientist and former ISRO chief Mylswamy Annadurai, the reason for communication loss might be obstacles on the lunar surface which is preventing the lander from receiving signals.

He added that the ISRO may eventually manage a one-way communication with Vikram which may last for around 5 to 10 minutes.

Is A Miracle In Store For Us?

As per Nair, the next course of action is trying to deploy the antenna and establishing communication with the orbiter, which is going to be a tough job. He adds that another plus point is that the lander’s location is close to the planned landing point.

But any form of a communication may not be possible unless the orbiter manages to tune in with the lander at a specific angle but maintained that hope remains. He also stated that the probability of success is around 60 to 70 per cent.

All this while, experts have claimed that like any rescue mission, the hope of establishing contact with Vikram dwindles over time. ISRO though has assured that no matter what, its efforts to establish contact will continue at least for the next 12 days.