As Elon Musk Says ‘No’ To Bitcoin, Here Are Some Eco-Friendly Cryptocurrencies 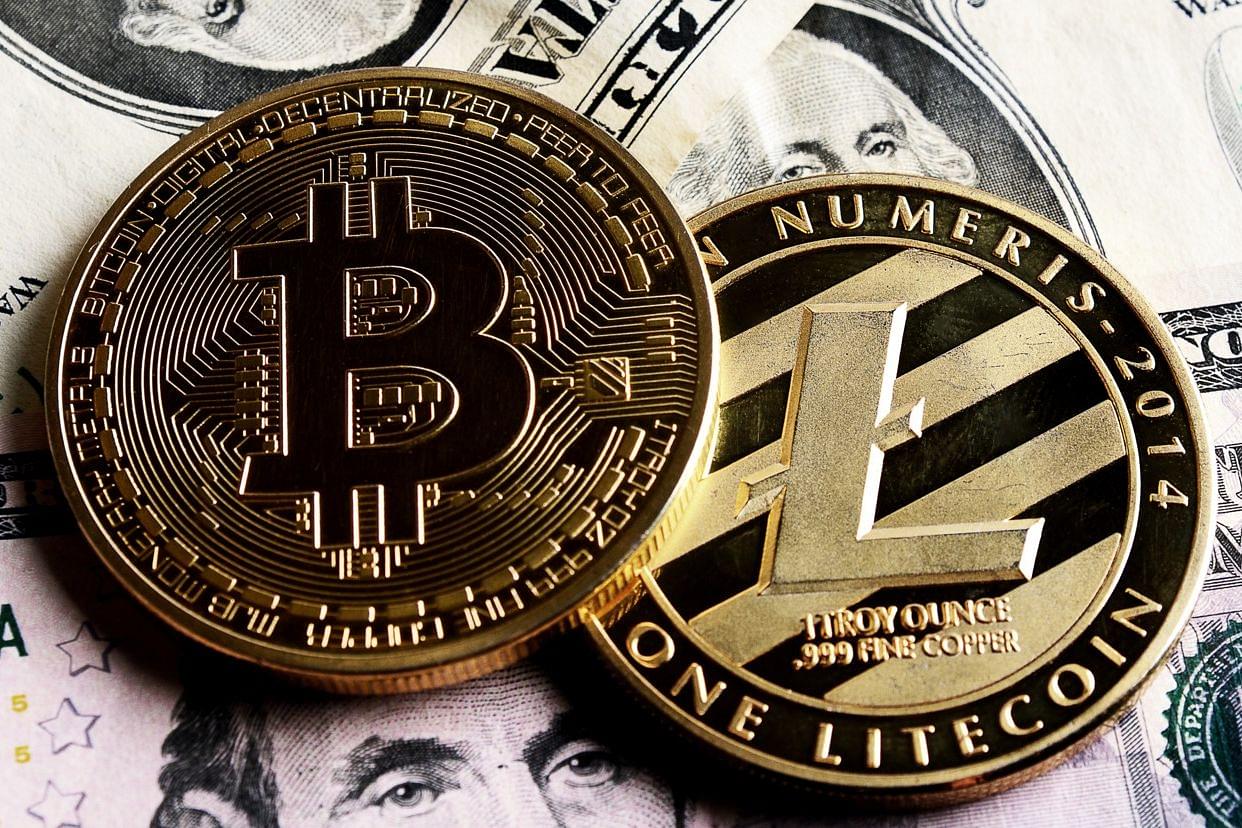 After months of cheerleading for Bitcoin, Tesla CEO Elon Musk announced that the electric vehicle maker will not allow customers to use Bitcoin as payment due to environmental concerns.

Mask told his Twitter followers on 12 May: “We are concerned about rapidly increasing use of fossil fuels for Bitcoin mining and transactions, especially coal, which has the worst emissions of any fuel.”

Musk, however, did not name any alternative cryptocurrency which Tesla would add for payments.

Rather, Musk said that his company is looking at other digital currencies that use less than one per cent of Bitcoin's energy.

Bitcoin is not the only environmental villain in the field of cryptocurrency.

There are other digital currencies that rely on energy-sucking proof of work or PoW consensus mechanism to conduct transactions.

PoW is needed to make the online currency work without a company or government running the show.

In terms of Bitcoin, PoW is a necessary part of adding new blocks to the blockchain.

PoW needs a decentralised network of mining rigs—one or more computers specially designed to maintain the blockchain via a process called “mining”—to solve complex mathematical algorithms in a race to verify the transaction to win new Bitcoins.

Apart from Bitcoin, which consumes 150 TWh per year, the other popular cryptocurrency Ethereum also uses PoW and needs over 47 TWh annually.

In terms of carbon footprint, a single mined Bitcoin is estimated at 150 tonnes—six times the pollution from the equivalent amount of mined gold.

Ethereum’s carbon footprint is over 22 million metric tonnes per year.

As per some experts, proof of stake or PoS—an alternative to PoW—can offer the crypto sector a better and greener future.

PoS is a method of maintaining the integrity of a cryptocurrency while preventing users from printing extra coins they did not earn.

According to Coindesk, “Ethereum has plans to migrate to proof-of-stake to make the platform more scalable and reduce the energy consumption of the network.”

Even as efforts are being made to minimise the carbon footprint of the cryptocurrency, some investors are looking for greener options.

So which are the most sustainable cryptocurrencies?

This list includes a bunch of names like Musk’s favourite Dogecoin, as well as XRP, Cardano and Litecoin.

According to research compiled by TRG Datacenters, based in Housto­n, Texas, XRP is the least damaging, using 0.0079 of a Kilowatt-hour (KWh) per transaction.

Dogecoin, which Musk plugged during his latest Saturday Night Live appearance, is rated at 0.12 KWh.

Even Cardano is also considered as an eco-friendly cryptocurrency that uses 0.5479 KWh.

The two most successful cryptocurrencies, Bitcoin and Ethereum are added at the end of the TRG Datacenters’ list due to the massive amount of energy required to power the algorithms behind these digital currencies compared to others.