As India Pushes For Comprehensive Global Convention Against Terror, Here’s Why It’s In A Deadlock For Two Decades 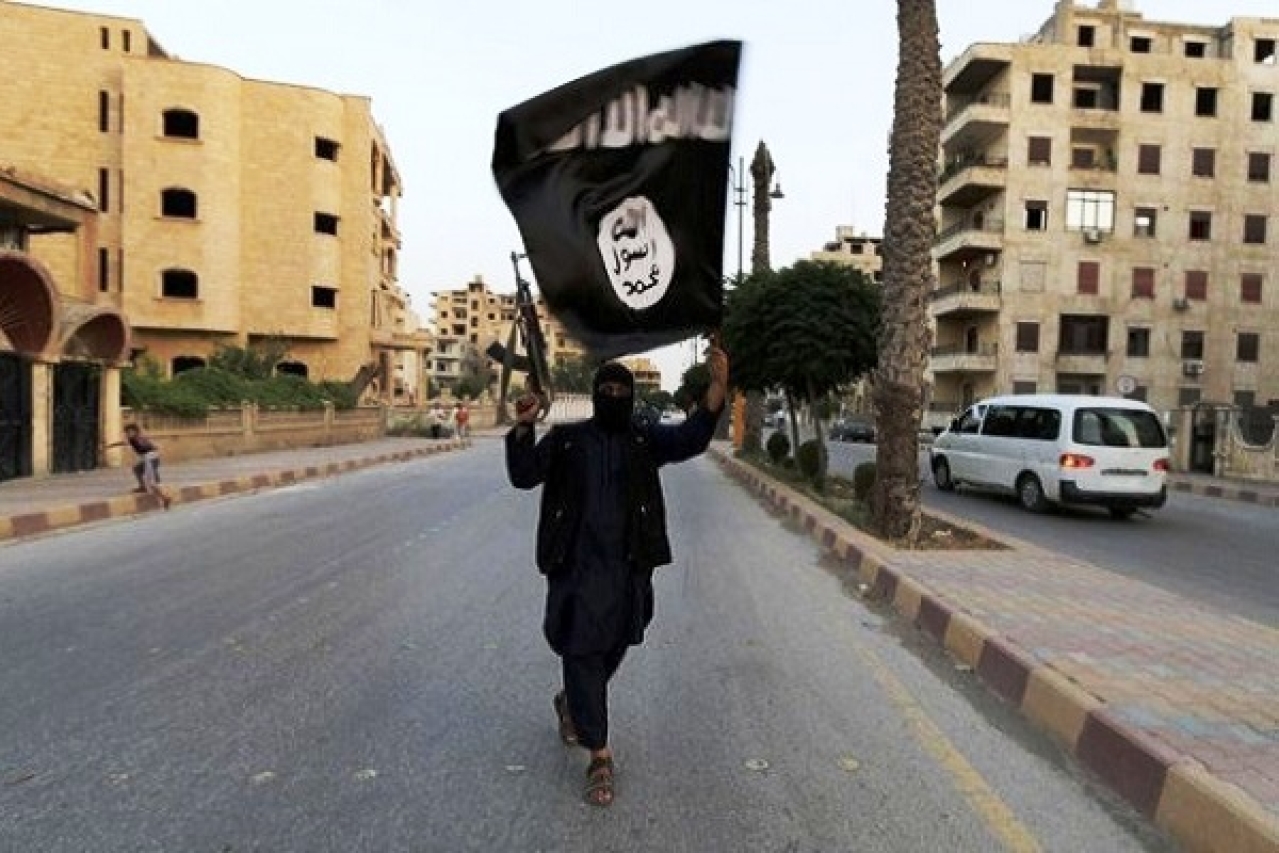 In his addresses to the Parliament of Comoros in Moroni, Vice President Venkaiah Naidu urged the world community to join hands to ensure early conclusion of the United Nations (UN) Comprehensive Convention on International Terrorism (CCIT).

Proposed in 1996 by India in the UN General Assembly (UNGA), the convention has been caught in a deadlock ever since. The draft is yet to be adopted by the UNGA.

Details of the convention

The convention roots for a comprehensive, principled approach against terrorism and terror groups, as opposed to the current situation of political considerations trumping justice, and piecemeal steps, if at all, against terrorism.

A major challenge in combating terrorism at international level is the lack of a proper definition of the term.

The convention calls for a universal definition of terrorism which doesn’t differentiate between a ‘good terrorist’ or a ‘bad terrorist’. All the countries which are a party to the convention will have to amend their laws to be consistent with the definition.

The convention aims for a comprehensive ban on all the terror-groups regardless of country of operation, and all countries to be obligated to take steps to cut off their access to funds and safe havens.

No terror-group can be successfully defeated if it enjoys cross-boundary support. India was able to curb insurgency in the north-east to a significant extent when both Bangladesh and Myanmar cooperated.

The convention on terrorism demands states’ commitment to facilitate the prosecution of all groups including cross border groups. In compliance with the convention, the states will be required to amend their domestic laws to make cross-border terror an extraditable offence.

With such a convention in place, the master-mind of 2008 Mumbai blast Hafiz Saeed and others could be brought to justice much more easily and quickly. Currently, they are able operate and expand their influence with impunity.

Terrorism is a deeply contested and highly controversial issue. The main challenge is the definition of the term- what acts of political violence it includes or excludes.

The current proposal under discussion has the following definition:

“Any person commits an offence within the meaning of this Convention if that person, by any means, unlawfully and intentionally, causes:

(a) Death or serious bodily injury to any person; or

(b) Serious damage to public or private property, including a place of public use, a State or government facility, a public transportation system, an infrastructure facility or the environment; or

(c) Damage to property, places, facilities, or systems referred to in paragraph1 (b) of this article, resulting or likely to result in major economic loss,

when the purpose of the conduct, by its nature or context, is to intimidate a population, or to compel a Government or an international organisation to do or abstain from doing any act."

The conclusion of the CCIT remains deadlocked, mainly due to opposition from three main blocs – the US, the Organisation of Islamic Countries (OIC), and the Latin American countries. All the three want a definition that suits their strategic interests.

The Islamic countries want exclusion of what they call liberation or self-determination movements, keeping in mind the Palestine issue as well as Kashmir. This way, the alleged terror attacks against Israel and India could be shielded from global sanctions.

In fact, the Mujahideen leaders propped up by the US in Afghanistan in the 1980s were referred to as the ‘moral equivalent of our founding fathers’ by the then US president Ronald Reagan. Such attempts by US, of military interventions and engineering regime change in the name of democracy, have increasingly come under attack.

Another issue is whether the convention would be applicable to the armed forces of a state. United States wants to shield the acts committed by its armed forces on the foreign soil.

The Latin American countries have expressed concerns about the negative impact of steps taken to counter terrorism like state surveillance and the interception of communications could have on human rights.

Pakistan has held “chronic instability due to conflict and military intervention” responsible for terrorism and says that the geopolitical dynamics that fuel terrorism must be addressed first.

While the issue of terrorism caught global attention only after 9/11 and US War on Terror, India had early on recognised the need of a global joint effort to tackle the problem of terrorism that has become the principal security threat in the 21st century.

Terror-export, even if not as brazen and stark as in the case of Pakistan, is something that countries like to keep in their foreign-policy arsenal- as a tool of proxy war. A comprehensive convention against terrorism would put an end to this. It is, in a way, akin to disarmament.

Despite the fact that it has been a victim of Pakistan’s policy of terror-export, India’s push for a comprehensive convention against terrorism is not only to further isolate Pakistan, the ‘mother of terrorism’, internationally.

India takes a moral stance against use of terror for political ends due to its high humanitarian costs. India sees terrorism as the worst form of realpolitik- lust for power devoid of any moral considerations.

India’s foundations of a non-violent, pluralistic and democratic state give it the required soft-power to demand a comprehensive ban on terrorism.

Like every post-colonial democracy, India faced serious challenges to its sovereignty and territorial integrity. Yet, the use of military force was calibrated, and unlike most of the infant democracies in the region, India succeeded in maintaining democratic control over the military.

While the global media criticises India for abrogation of special status of Kashmir, it fails to see the immense provocation by Pakistan and the security challenge the country faces due to terrorism.

The Pakistani terror-export destroyed the syncretic culture of Kashmir in favour of the Wahhabi ideology, it brainwashes and engages young teenagers in stone-pelting, drug trade and destroying schools, hospitals other nefarious activities.

The casualties in Kashmir in face of an ‘intifada’ attempted by Pakistan in 2016 are still lower by global standards. This shows immense patience and restraint by Indian soldiers in the face of violent crowds.

In the former, as the example of Pakistan shows, terror-groups come to capture the society through religious-educational institutions and demand a share in power, undermining sovereignty of the state. State sponsorship of terrorism, therefore, results in a weak state and poor governance.

In the states that are the victims of terrorism, innocent people are killed, property damaged and valuable resources which could have been utilised for growth and development get directed towards fighting terror groups.

Therefore, India refuses to differentiate between ‘good’ and ‘bad’ terrorists, and wants an end of terrorism in any shape or form.

India has been putting its weight behind the convention, and has is engaging with different stakeholders, including the members of Organisation of Islamic Cooperation.

Get Swarajya in your inbox everyday. Subscribe here.
Tags:
41 Shares