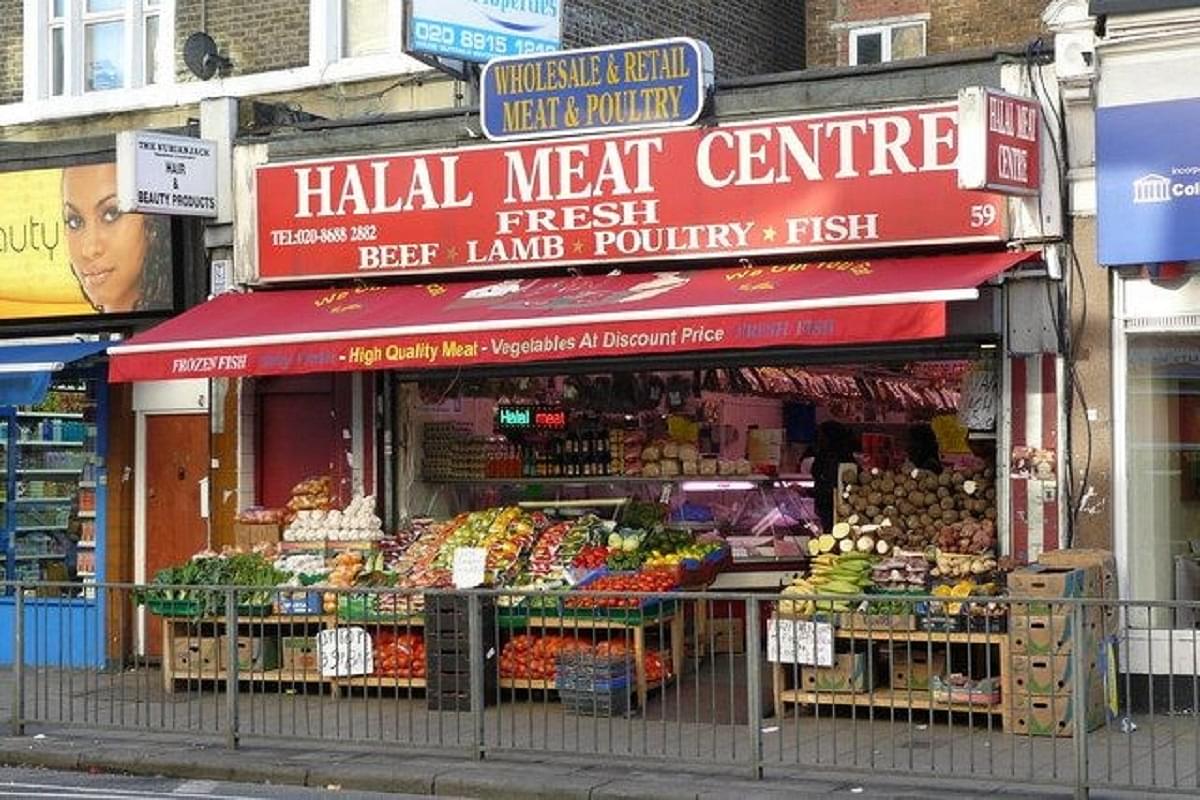 The issue has come to the fore after certain groups were heard asking communities that offer meat post Ugadi celebrations to refrain from purchasing Halal meat for the offering.

Uchil, who had earlier made headlines for being vocal against the hijab demand by some Udupi college girls, said the practice was not applicable to non-Muslims. As reported by the Deccan Herald, Uchil said, "Halal is an integral part of Islam which has been in practice for the last 1,400 years. Muslims across the world consume meat that is cut after offering prayers and according to the Halal practice”. But he insisted that it was not right on their part to make non-Muslims eat Halal meat by "hiding the truth of Halal".

He said while the issue shouldn't be used for political advantage and that religious leaders should discuss and arrive at an amicable solution, it is the duty of Muslim society to inform the non-Muslims what it takes for a certain object to be marked Halal. "The words used during the prayers while performing ‘Halal’ and its meaning should be informed to non-Muslims," said Uchil, adding that it wasn't right to conduct business by hiding the truth on Halal.

Meanwhile, BJP national general secretary C T Ravi called Halal "economic jihad". A PTI report has quoted him as saying: "Halal is an economic Jehad. It means that it is used like a Jehad so that Muslims should not do business with others. It has been imposed. When they think that Halal meat should be used, what is wrong in saying that it should not be used?”.

Ravi said the Halal meat offered to "their god" is dear to them (Muslims) but for Hindus, it is somebody’s leftover. He also said that Halal has been designed in a planned way so that the products should be purchased only from Muslims and not others.

Some organisations also gave a call to boycott Halal meat for the Hosathodaku celebrations that follow Ugadi festival in the Mysuru Mandya region of Karnataka.

“As part of Hosathodaku celebrations, non-veg food cooked in households is offered to gods and goddesses, but Muslim traders sell meat only after offering it to their god so it is not suitable for our celebrations,” said Hindu Jana Jagruthi Samithi state spokesperson Mohan Gowda, as reported.

Gowda added that they have hence boycotted Muslim meat traders but would have no objection if Muslims sell non-Halal meat.