Assam: First Ever Underwater Road-Rail Tunnels To Be Built Across Brahmaputra At Rs 7,000 Crore 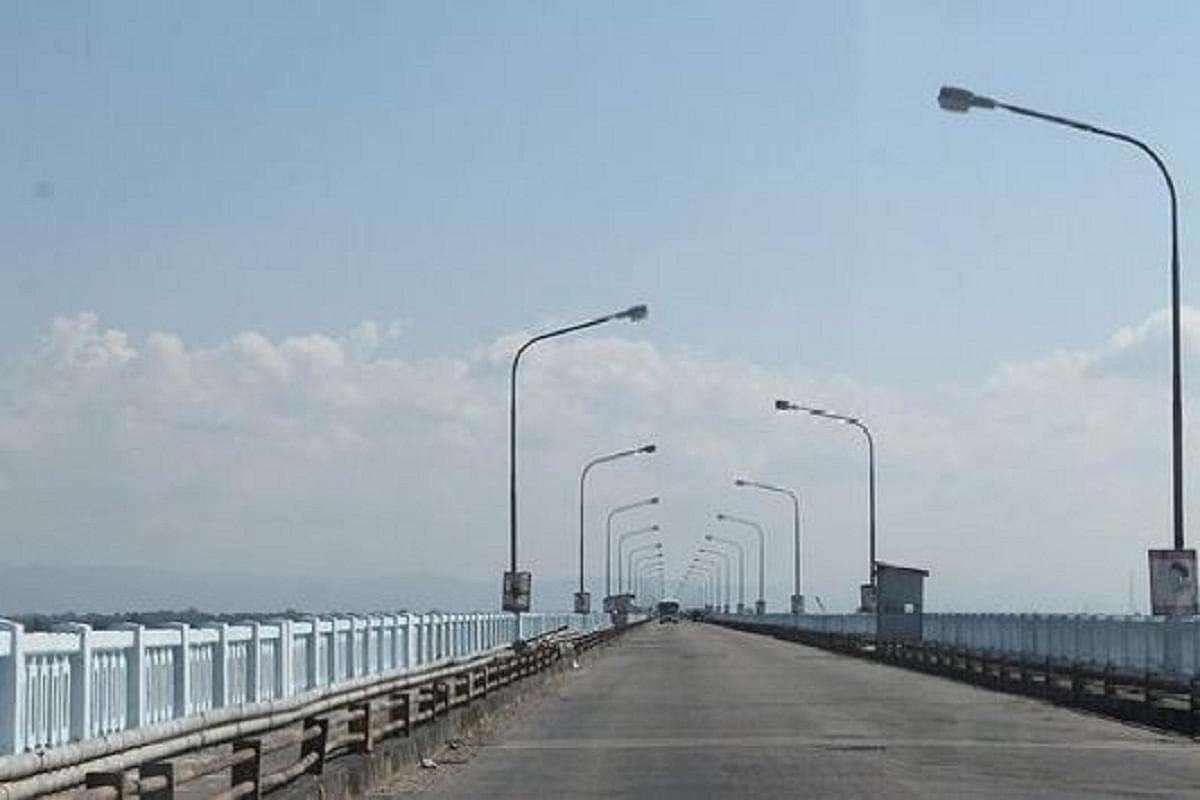 The tunnel will take off from about 9 km upstream of the existing Kaliabhomora (Tezpur) road bridge.

In a strategic move, Railway Ministry and Road Transport Ministry along with the Border Road Organisation (BRO) are planning to construct the country’s first underwater road-cum-rail tunnels across Brahmaputra river in Assam at an estimated cost of Rs 7,000 crore.

As per the plan, there will be three parallel tunnels — one for the road, another for rail and the third one for emergency use. The tunnels will be of 9.8 kilometres each and this will be the first project where integrated tunnel construction will be undertaken. These tunnels will be inter-connected with cross passage for evacuation in case of any emergency.

The strategic multi-modal transportation system aims to integrate the rail and highway network through the Jamurihat-Silghat axis towards North Assam, Tawang and the rest of Arunachal Pradesh. This can be used for both civilian and strategic purposes.

According to the estimate, the government would spend around Rs 7,000 crore for these tunnels. Earlier, National Highways and Infrastructure Development Corporation Limited (NHIDCL), a company under the Road Transport Ministry, had proposed twin tunnels only for vehicles and had estimated an expenditure of Rs 12,800 crore.

Sources said the proposal prepared by the BRO and the Road Ministry has helped reduce the likely investment even after adding one more tunnel.

At a recent meeting chaired by the CEO and Chairman of Railway Board, the BRO submitted that these rail-cum-road tunnels are required from the strategic point of view. It also suggested that the project may be funded by the Defence Ministry.

"After discussion on the issue, it was decided that since rail-cum-road under water tunnel alignment is an essential requirement of the Ministry of Defence, the same may be considered further by the Northeast Frontier Railway subject to technical suitability.

However, the cost estimate needs to be revisited by BRO and should be done carefully. The BRO/Road Transport Ministry was also advised to confirm about funding of the project,” the minutes of the meeting said.

Prime Minister Narendra Modi has asked the road and railway ministries to plan and work together for laying road and rail tunnels together to save cost.

The underwater tunnel project will be an engineering marvel and will also benefit the country strategically by reducing travel time between Assam and Arunachal Pradesh.

The proposed tunnels will be constructed using tunnel boring machines and may take around two to two-and-a-half years to complete them after the work starts.

Currently, there are five bridges across the Brahmaputra.