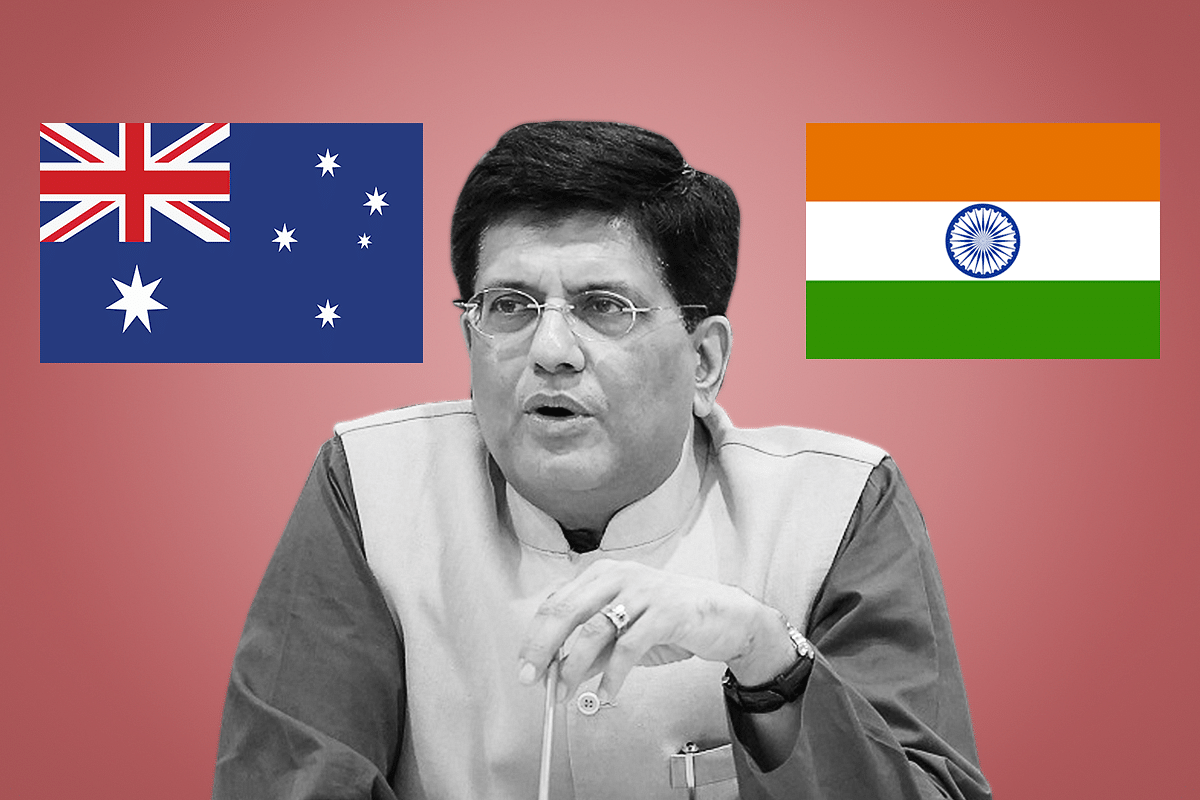 He stressed upon the heightened role being played by the group to bridge the two countries’ policymakers especially in the wake of the Covid crisis. He said that there was a need for sustainable economic recovery to reconstruct both the economies by enhancing trade between India and Australia.

He highlighted the transformation of India into a global hub of supply chains and informed that Australia was a key partner for India in continuing this transformation, which would contribute to resilience in Global Value Chains (GVC).

To achieve this, India would work on harnessing the entrepreneurial talent, build a thriving domestic market as well as upskilling its workforce.

He also mentioned the current measures being taken by the government for ease of doing business such as the operationalisation of national single window system for investors.

He further said that the current geopolitical phenomenon must be exploited to the maximum extent, to achieve the key goal of strengthening international supply chains, for which India holds an important position.

The Minister also commended that the bilateral relations had grown stronger post Covid-19 as both the governments worked towards keeping the supply chains functional and working style of services were re-engineered.

The Minister’s Australian counterpart, Dan Tehan, stated that India had become an important and relevant partner for Australia’s economic strategy, especially in the areas of trade and investments.

He also said that bilateral relations between the countries continue to grow stronger underpinned by people-to-people ties, a shared past and other multifaceted commonality including cultural and social factors, presenting further prospects for the partnership.

India is currently Australia’s fourth largest export market and has gained prominence as an important market especially in the aftermath of surging tensions between the country and China last year.

Apart from resilience in supply chains, India is a part of a larger strategy for Australia. According to Australia’s “India Economic Strategy 2035”, the country aims to invest in 10 key sectors in the 10 identified Indian states to increase trade with India to make it the country’s third largest export destination.

The aim is to “bring India into the inner circle of Australia's strategic partnerships and with people to people ties as close as any in Asia”.

Although negotiations for a free trade agreement, which begun in 2011 have yet to conclude, India and Australia are looking to sign a key harvest deal by December 2021. The countries upgraded their relationship to Comprehensive Strategic Partnership in June 2020.

In the first ever physical meeting of the QUAD leaders last week, the leaders of the QUAD countries decided, among other things, to launch a secure supply chain for semiconductors and their vital components. In a statement, USA said “resilient, diverse and secure technology supply chains — for hardware, software and services — are vital to our shared national interests”.