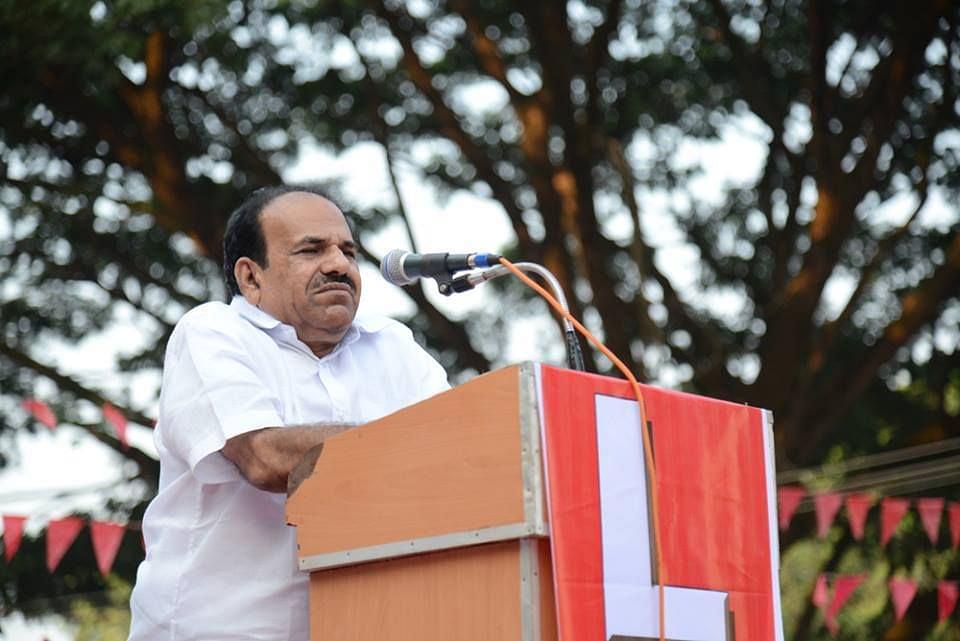 Local media reports from Thiruvananthapuram said that Anoop was in touch with Bineesh even two days before his arrest on 19 August. On that day, the drug racket mastermind had called the CPM leader’s son five times between 12.50 pm and 1.30 pm. The calls lasted from eight seconds to a minute.

Anoop has told the Narcotics Control Bureau, which arrested him along with two others - Rijesh Raveendran and television serial actor D Anikha, that he had called Bineesh since he did not have money to return his home near Kochi. The CPM leader’s son helped him by giving Rs 10,500.

The call records show that the drug trafficking kingpin called Bineesh on 1 August twice with the second call lasting over three minutes. He had called the CPM leader’s son on 13 August at 11 pm again with the call lasting nearly eight-and-half minutes.

Anoop was arrested on 21 August along with Raveendran and Anikha by NCB, which seized ecstasy or MDMA pills and cash during the raids conducted in various locations in Bengaluru after arresting the three.

The arrest and search operations were part of the NCB efforts to unearth drug mafia across the country, especially after drugs have been linked to the death of Bollywood actor Sushant Singh Rajput.

Anoop, in particular, had been involved in buying synthetic drugs such as MDMA from foreigners and selling it to college students at rave parties in the garden city.

He has told the NCB that Kerala CPI-M secretary Kodiyeri Balakrishnan’s son Bineesh had lent him money to take property on lease in Kammanahalli locality in Bengaluru five years ago.

This has led to a hue and cry being raised in Kerala with one of the opposition United Democratic Front (UDF) members alleging that Bineesh has close links with the drug cartel.

The Bharatiya Janata Party, too, has sought a detailed investigation into the case.

Bineesh has also been charged with having close links with Raveendran, besides Anoop. Specifically, Bineesh attended a party at Kumarakom on 19 June along with Anoop.

Firoz alleged the drug racket had links with some young artistes in the Malayalam film industry too.

The IUML leader said the CPI-M leader’s son had called Anoop 26 times on the day - 5 July - the main accused in the Kerala gold smuggling case — Swapna Suresh and Sandeep Nair — were arrested.

On his part, Bineesh has claimed that he knew Anoop’s family and the latter had borrowed Rs 6 lakh from him to start a restaurant. Other friends had also helped Anoop with funding, he said.

The CPM leader said : "I never knew that Anoop had such a background. The news about him is shocking for me as well as other persons who know him.”

The NCB is now trying to probe the roles of filmmakers and others in the drug trafficking.