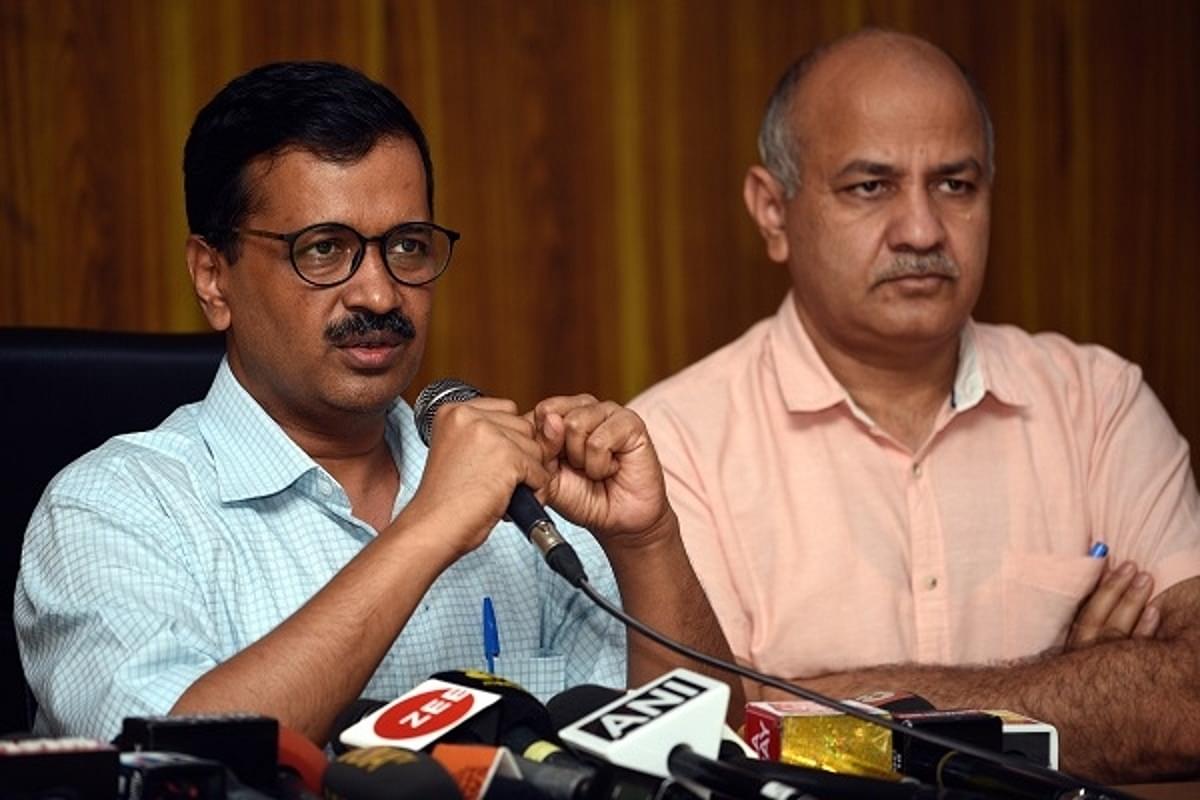 The CBI had summoned Delhi Deputy Chief Minister Manish Sisodia on Monday for questioning in connection with corruption in the formulation and implementation of the excise policy for the national capital.

Defending his deputy, the Chief Minister of Delhi and AAP convenor called Sisodia and his jailed minister, Satyendra Jain modern day Bhagat Singh, in a tweet.

"Jail bars and hanging noose could not deter Bhagat Singh's resolute intentions. This is the second fight for freedom. Manish and Satyendar are today's Bhagat Singh. After 75 years, the country got an education minister who gave good education to the poor and gave hope for a bright future. Prayers of crores of poor are with you," Kejriwal said in a tweet in Hindi.

The comparison has elicited sharp criticism from the family of the freedom fighter Bhagat Singh. In an interview with Times Now, a relative of Bhagat Singh, Harbhajan S Dhatt, called it an insult to Bhagat Singh and other freedom fighters. He asked how CM Kejriwal could compare them to his ministers. He added that they were fighting against the Britishers to attain freedom for the country and not for any political gain. AAP is not fighting for freedom but for sake of power.

He added that the CM must take back his words and apologise for dragging India’s freedom fighters.

Minister Sisodia is one of the main accused in Delhi’s liquor scam.

AAP has been defending Sisodia and claiming that the CBI plans to arrest him to stop him from canvassing in Gujarat in the run up to the assembly elections.