Bihar Is Planning A Crackdown On Stubble Burning. Here's How 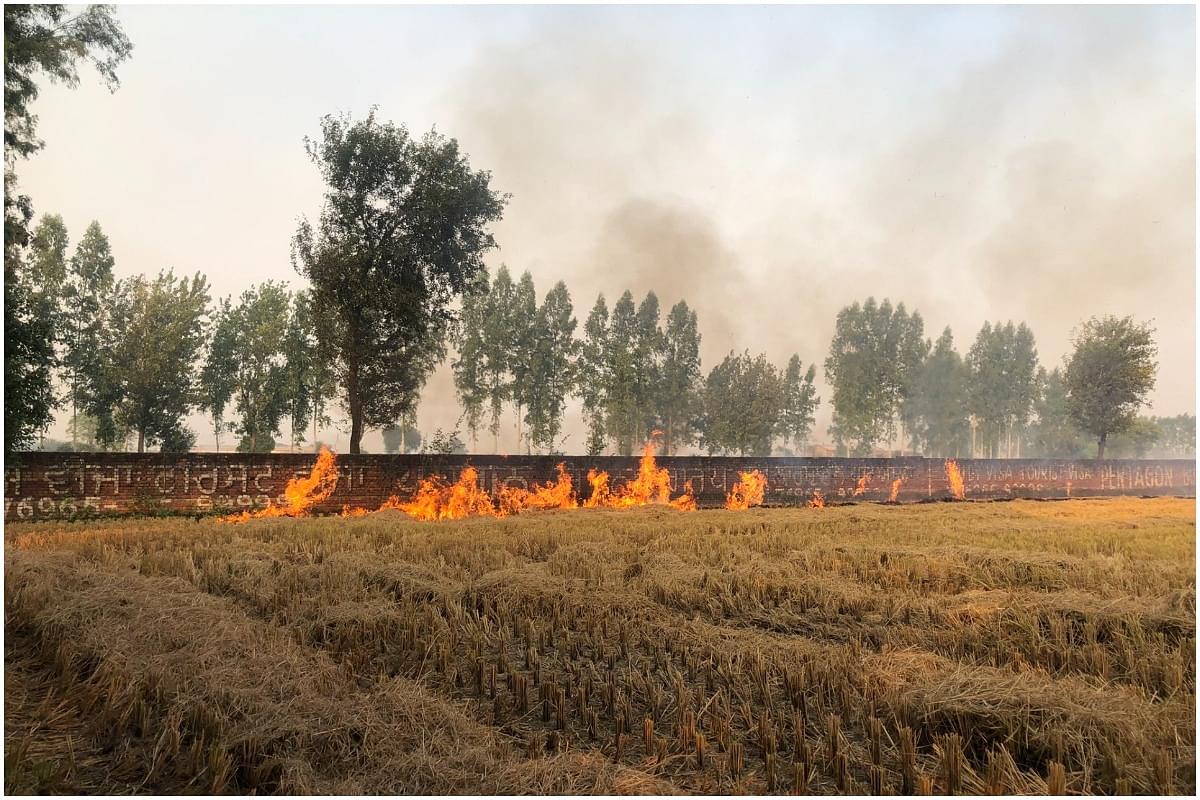 Bihar has planned a strong crackdown on stubble burning and the series of measures it has drawn up includes penal action against offenders.

A meeting of senior state officials on Friday (November 12) drew up a list of measures to eliminate the scourge of stubble burning that pollutes the air and also leads to soil degeneration in the long run.

The measures include real-time monitoring of farm fires through satellite imagery and taking strong action against farmers who burn the crop residues on their farmlands.

“We have asked the state pollution control board and remote sensing agency to mount round-the-clock monitoring of the entire state to detect farm fires and inform the district agriculture officers and district magistrates whenever such fires are detected,” said Bihar agriculture secretary N Saravana Kumar.

The guilty farmers will be named and shamed, said Kumar. “Their names, along with their photographs, will be put up in the local panchayat offices along with material on the harm that stubble burning causes and how people suffer from air pollution. That should create social pressure on them to stop this practice in future,” said the officer.

More importantly, direct benefit transfers (DBTs) of the offending farmers will be suspended for three years. Hence, farmers found guilty of stubble burning will be denied crop subsidies and other benefits, including crop insurance, and any relief that the government may declare in future in case of crop loss or failure due to natural calamities or other reasons.

All farmers who hire combine harvester machines will be required to obtain prior permission from the district administration and file affidavits promising that they won’t burn the crop residues.

They will undertake to dispose of the residues in an environment-friendly manner.

The combine harvester machines do harvest the crops very speedily, but leave a lot of crop residue that the farmers burn before sowing the next rabi crop.

Over the past few years, as the use of these harvester machines has increased in the state, so has stubble burning.

The problem is especially acute in the districts of Kaimur, Rohtas, Nawada, Buxar, Bhojpur and other northern areas of Bihar. “This time we are very strict on stopping stubble burning,” said Kumar.

Bihar has, since 2019, initiated penal action against farmers who burn crop residue. A total of 2,347 farmers in 22 districts of the state have had their DBTs suspended for three years between 2019 and early this year.

Along with all these penal measures, Bihar has engaged anganwadi workers, jeevika volunteers, those associated with MNREGA and ground-level government officials to launch a massive awareness campaign against stubble burning.

Kumar said that the penal action against farmers has started showing dramatic results and the number of farmers found to be burning crop residue has been declining over the past couple of years.

“Our target is to completely eliminate stubble burning by next year,” he added.