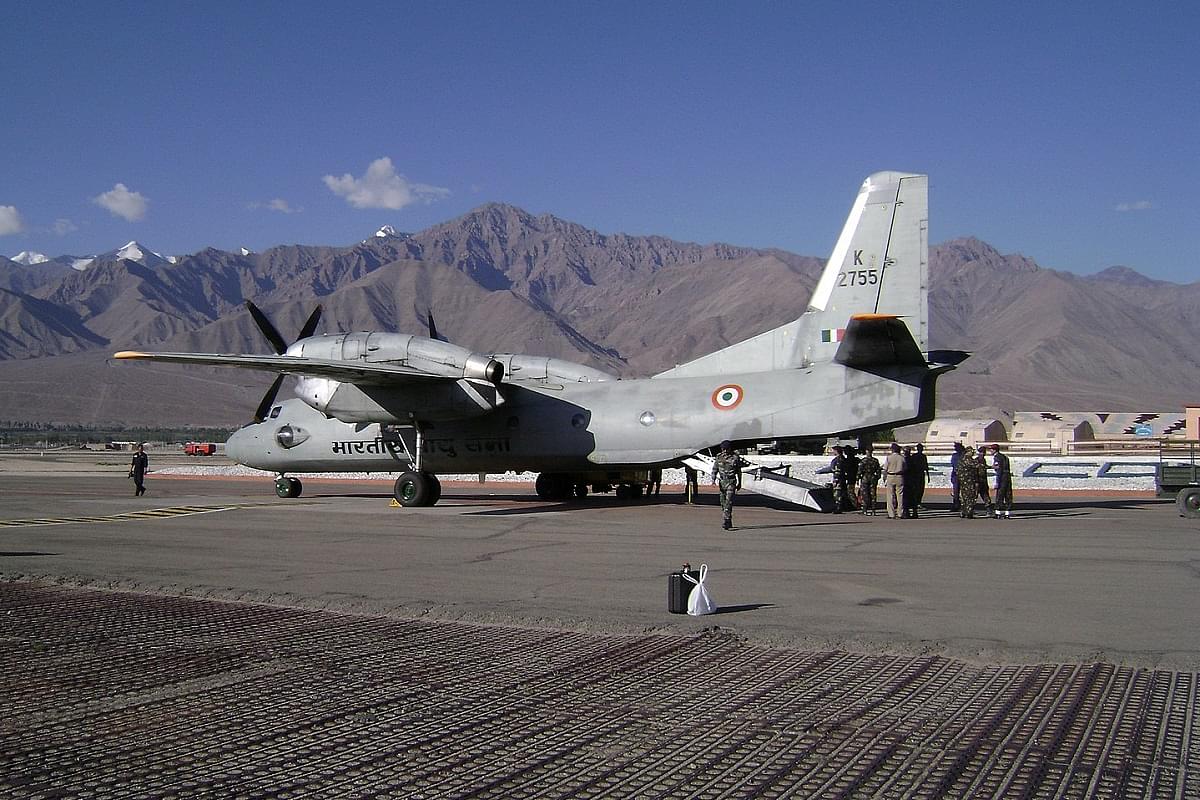 IAF AN-32 Aircraft (Pic Via Wikipedia)

Dehradun-based CSIR-IIP's home-grown technology to produce bio-jet fuel has been formally approved for use on military aircraft of the Indian Air Force (IAF), an official release said on Monday (29 November)

The technology, developed by the Indian Institute of Petroleum (CSIR-IIP), a constituent laboratory of the Council of Scientific and Industrial Research (CSIR), has undergone evaluation tests and trials over the last three years.

The provisional clearance (PC) certificate was handed over by R amalakannan, Group Director (AT&FOL), Centre for Military Airworthiness and Certification (CEMILAC) to Saleem Akhtar Farooqui, Principal Scientist from CSIR-IIP in the presence of Group Captain Asheesh Shrivastava and Wing Commander A Sachan of the IAF and R Shanumgavel of CEMILAC.

According to a Science and Technology Ministry release, the certification received by the lab is an acknowledgment of the satisfactory results obtained from various ground and inflight tests performed on the indigenous bio-jet fuel by various test agencies supported by the IAF.

"Earlier on 26 January 2019, an AN-32 aircraft, filled with blended bio-jet fuel, had flown over Raj Path in New Delhi during the Republic Day celebrations. Thereafter, the performance and reliability of the Indian technology were also tested when the Russian military aircraft safely landed and tookoff from Leh airport on 30 January last year at high altitudes under severe winter conditions," the ministry said.

The fuel was also used on a civil, commercial demonstration flight operated by SpiceJet on 27 August 2018 from Dehradun to Delhi.

These test flights with green fuel underscored the capabilities and commitment of Indian scientists and airmanship of IAF to serve a national cause, the ministry said.

"Today’s approval by CEMILAC is a culmination of many years of intensive research and active support of many agencies, including the test facilities of Indian Oil Corporation (IOCL) Panipat Refinery and Hindustan Aeronautics Ltd. (HAL). This clearance will enable Indian armed forces to use bio-jet fuel produced using indigenous technology across all its operational aircraft," the ministry said.

The ministry further added that the CEMILAC approval will also enable early commercialisation of the technology and its mass production.

It will reduce air pollution by virtue of its ultralow sulphur content compared with conventional jet fuel and contribute to India’s Net-Zero greenhouse gas emissions targets, the ministry said, adding that it will will also enhance the livelihoodsof farmers and tribals engaged in producing, collecting, and extracting non-edible oils.