Birth On A Berth: So Far, Shramik Specials Witness 36 Babies Being Delivered Onboard 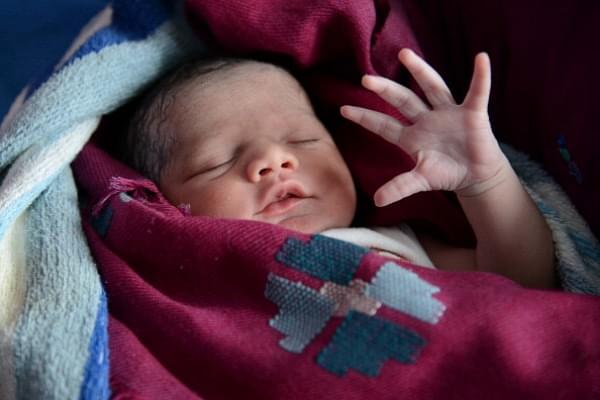 Amid the Coronavirus despair, moments of hope and celebration were witnessed as over 30 babies were born onboard Shramik Specials in May, a record in deliveries on running trains for the Indian Railways.

Although pregnant women expecting to deliver were strongly advised not to travel and should not have been allowed by the states, so far, 36 pregnant women have gone into labour in course of the journey in Shramik Special trains and delivered babies with assistance from the Railway Protection Force, medical staff and co-passengers.

In addition, 23 pregnant women who went into labour while travelling in Shramik Special trains were given medical assistance by sending them to the nearest hospital for delivery.

“While it was a moment of joy for the mother and her family members, it was an equally wonderful moment for us after the successful delivery of a baby in the train,” said a railway official adding “we tried to do our best to keep the mother and newborn safe during the journey.”

Launched on 1 May, a total of 4,155 Shramik Special trains have been operationalised from various states across the country carrying more than 57 lakh migrants, a mammoth exercise undertaken by the state-run transporter in 33 days.

Catering to the demand, 102 Shramik Special trains were on the run till Tuesday morning.

The “Shramik Special” trains terminated in various states across the country.

Admitting some trains faced the problem of congestion in the last week, Railways has said that trains running now are not facing such problems.

In order to return to normal operations in graded manner, Railways has started 200 more time-tabled trains from 1 June.

The public transporter has carried 1.16 lakh tonnes of essential items during this period.

Shramik Specials are running on some of the most dense corridors which carry essential freight like coal for power plants, foodgrain, fertiliser, cement, et cetera.

In fact, the foodgrain loading of 11.6 million tonnes during the lockdown period is
almost double the loading achieved during the corresponding period last year.