BJP Wins 40 Out Of 44 Seats In Gandhinagar Municipal Corporation Election, Congress Gets 3, AAP 1 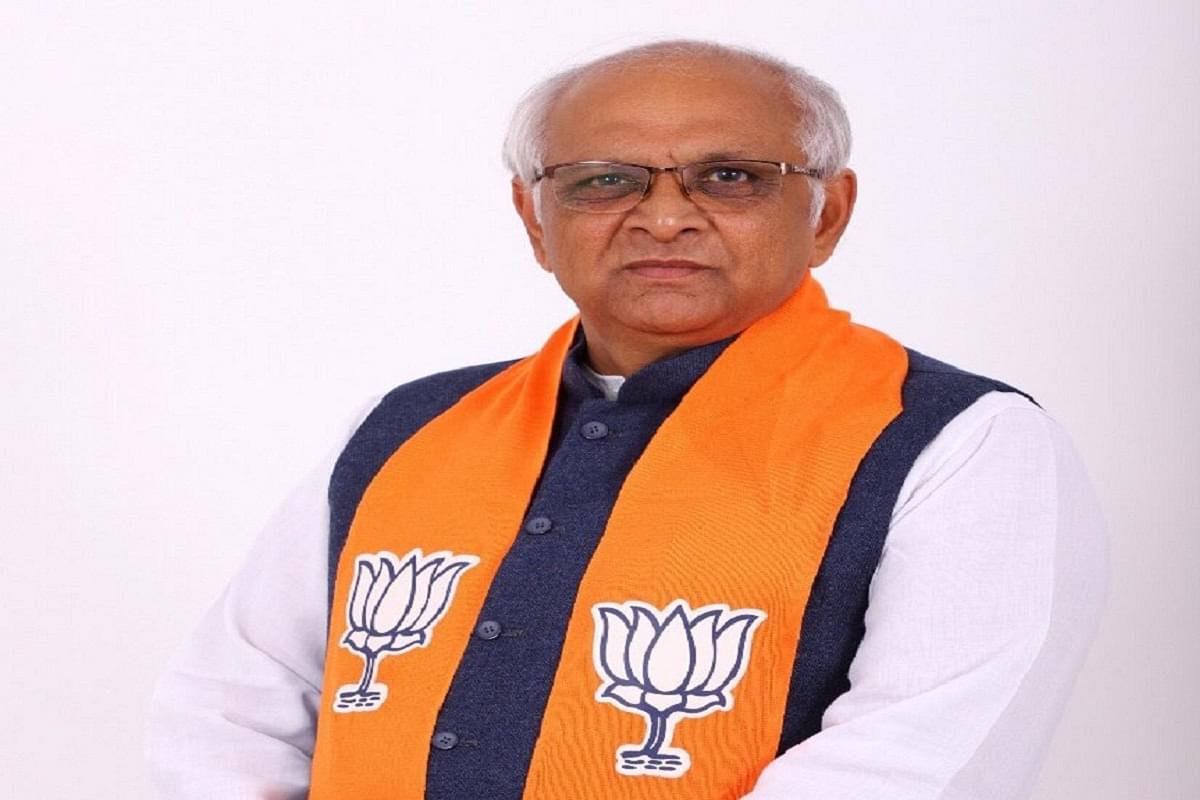 The Bharatiya Janata Party (BJP) has earned a landslide victory in the Gandhinagar Municipal Corporation (GMC) elections. It has won 40 out of 44 seats.

The Congress has won three and the Aam Aadmi Party one seat. The AAP reportedly was claiming that it was an alternative to the BJP and Congress. It has secured a 17 per cent vote share, reports say.

The BJP was looking to make gains in the polls in the GMC election and the event was of importance to the party in the presence of the new chief minister Bhupendra Patel.

Earlier this year, the BJP had increased its vote share to 53.08 per cent in the local body polls. This was reportedly the highest that the BJP achieved in the past 25 years. It was said to be an impressive win where the BJP crossed the 50 per cent mark.

All the five seats reserved for the scheduled caste community in the GMC have gone to the BJP. The post of Mayor has gone to the BJP. Congress and the BJP had fielded candidates on all 44 seats across the 11 wards and AAP fielded candidates on 40 seats. Other parties in the fray were the BSP, Nationalist Congress Party (NCP), others and 11 independents.

BJP spokesperson Yamal Vyas had reportedly said that state and central governments had helped Gandhinagar turn into a vibrant city, and that the BJP will sweep the election. BJP fought with development as its agenda.