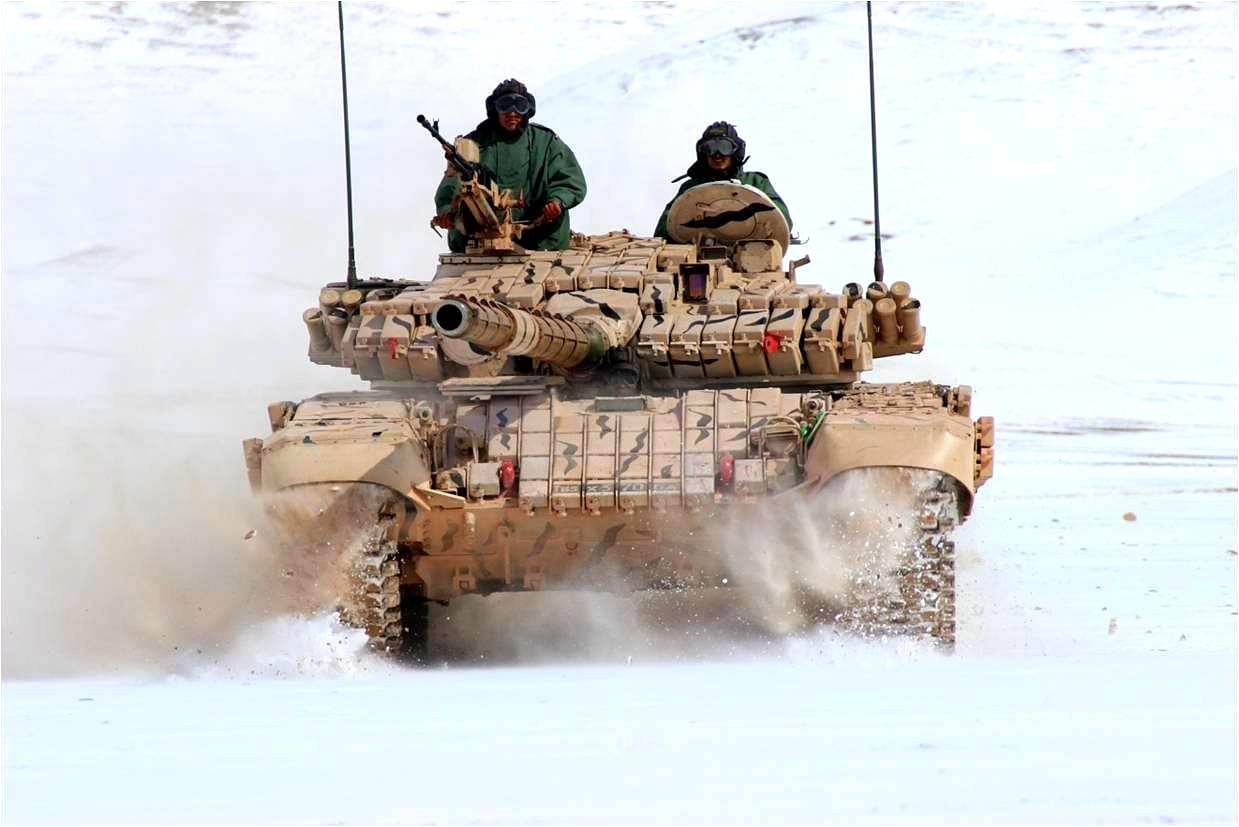 Border Roads Organisation (BRO), the agency which builds roads in India’s border areas, has decided to strengthen bridges on the strategically important Darbuk-Shyok-Daulat Beg Oldie (DSDBO) road by 15 October to allow the movement of tanks and other heavy vehicles, the Hindustan Times has reported.

This means that the Indian Army will be able to move its Main Battle Tanks — the T-90s — through the DSDBO road, the report says.

Critical for connectivity in north-eastern Ladakh — termed Sub-Sector North by the Army, the 255-km-long DSDBO road provides all-weather access to far-flung regions such as the Galwan Valley and Daulat Beg Oldi, and other areas abutting the 38,000 square km territory of Aksai Chin under Chinese occupation.

In 2011, by the time a large part of the road was complete, an inquiry into its construction found the road had been laid on flat terrain along the bed of the Shyok River instead of being built on the mountain side.

By some accounts, the road remained closed for up to 94 days due to the rise in water level in the Shyok River during the summer months. This left the road, which was closing completion years after work began, unfit for military use.

A large part of the road, around three quarters, was realigned by the BRO, along with the construction of India's highest altitude all-weather permanent bridge in eastern Ladakh, and completed in early 2019.

The road was completed after years of delay — work was to be completed by 2012, and progress was monitored directly by the Prime Minister’s Office.

This development comes at a time when the Indian Army is preparing for heavy deployment of forces across the China frontier in eastern Ladakh throughout the freezing winter season. Amid tensions, the Army is currently stocking up all essential supplies, including food items, clothing, and fuel.

"Our logistic infrastructure is so smartly built that any formation coming from outside, in Plug and Play mode, can join the units here seamlessly and be effective. Today, each jawan deputed at the frontline has state of the art winter clothing and tentage,” said Major General Arvind Kapoor, Chief of the 14 Corps.

The Hindustan Times report says that the BRO will keep the Darcha-Padam-Nimu-Leh road “clear of snow throughout December and January 2021” to make the movement of troop, equipment and supplies to Ladakh easier.

The BRO has also decided to allow the closer of Srinagar-Zoji La-Kargil-Leh road to be closed only for 45 days. In the past, this critical axis has remained closed for months during the winter season due to heavy snowfall.