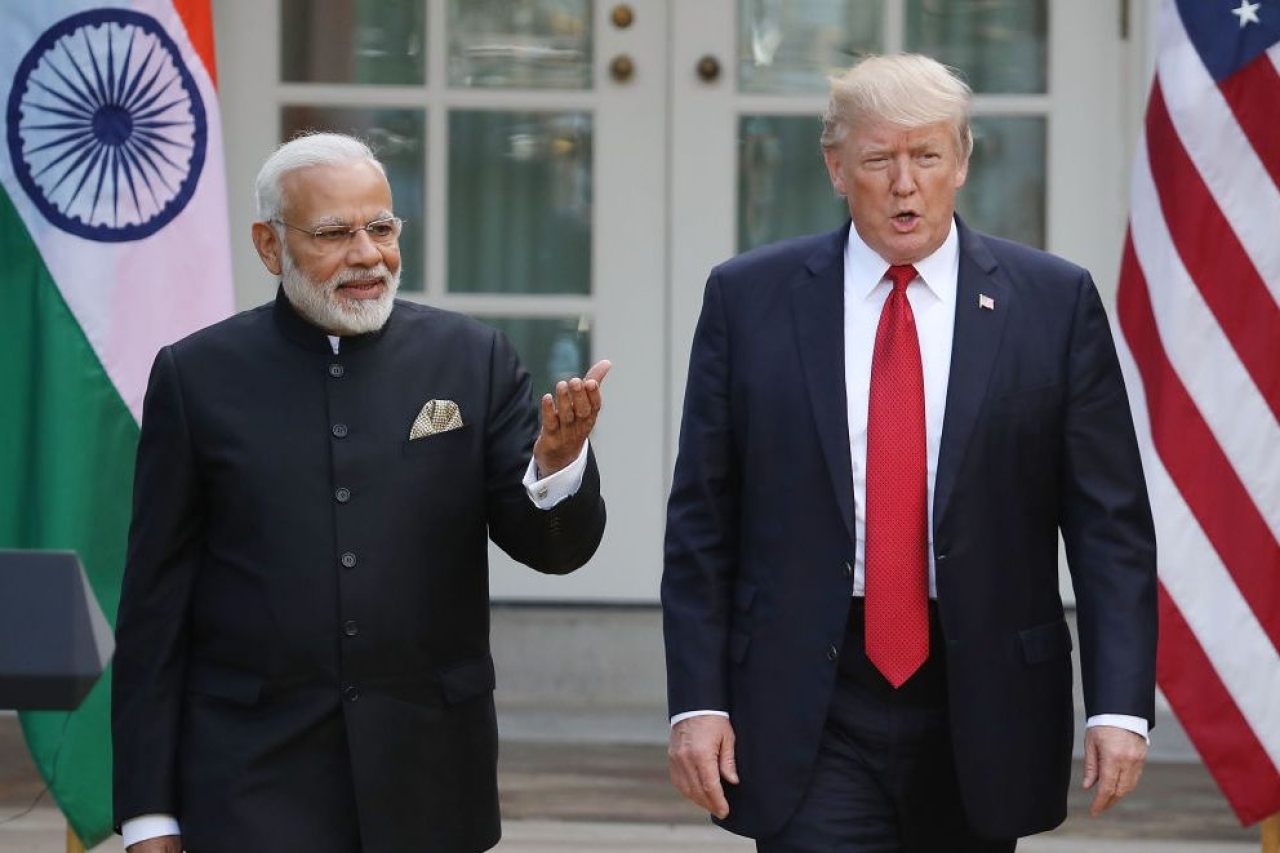 PAB have declared themselves to be Islamic nations constitutionally.

The main allegation against the CAA 2019 is that it incorporates religious discrimination, and hence, is in violation of Article 14 of the Constitution of India (Other constitutional provisions on equality only apply to Indian citizens, not aliens).

Most of the well-functioning democracies of the world today, have constitutional provision for equal treatment under the law.

For example, US has the Equal Protection Clause from the Fourteenth Amendment to the United States Constitution which took effect in 1868.

However, the world’s oldest democracy has also been providing special treatment to Jews, evangelical Christians etc who are a minority facing persecution in their home countries, for close to two decades now.

Lautenberg Amendment, Public Law 101-167, was enacted on 21 November 1989 and has been renewed annually by the US Congress since.

The amendment provided special treatment to people from historically persecuted groups without requiring them to show that they had been singled out - that is - the members of these groups would not have to prove persecution in their individual case.

The amendment clearly specifies “Jews, Evangelical Christians, Ukrainian Catholics or Ukrainian Orthodox” who are the nationals from the former Soviet Union, Estonia, Latvia or Lithuania.

This law was expanded in 2004 to include Jews, Christians, Baha’is and other religious minorities from Iran.

Since the USA and Iran did’t have diplomatic relations, former’s officials could not travel to Iran to be accessed by potential refugees.

An arrangement was worked out between the US and Austria under which, the above mentioned religious minorities from Iran would travel to Vienna, where they would be screened by American officials for their final processing, before being resettled in the US.

Reportedly, nearly 100 percent of the Iranian religious minorities who travelled since 2004 to Vienna have been admitted in the United States.

Also, those covered by the Lautenberg Amendment are eligible for Special Cash Assistance and for Federal Public Assistance Programs including, but not limited to, Social Security, Medicaid, Food Stamps, and Temporary Assistance for Needy Families.

Difference between CAA and Lautenberg Amendment

It only concerns itself with providing a pathway to citizenship to those religious minorities from PAB who are already living in India.

Therefore, contrary to popular misunderstanding, CAA 2019 doesn’t insult PAB countries by encroaching into the minorities in their territories. CAA only concerns itself with the the people who are living in the Indian territory, and at this point, have nothing to do with PAB governments.

Also, Pakistan and Bangladesh have shown no concern for their nationalities who have illegally immigrated into other countries. They have never been enthusiastic for their repatriation. The former even betrayed its loyal Bihari Muslims stranded in Bangladesh, state-less, after the 1971 liberation war.

The CAA provides a cut-off date of December 2014, after which, any religious minority from the neighbouring countries, who flees to India, cannot avail the benefits under the act.

Secondly, unlike Lautenberg, which has clear political and foreign policy goals, CAA is grounded in history of the subcontinent.

There is no justification, except for realpolitik, behind US only putting Iran and not its ally Saudi Arabia’s name in the Lautenberg amendment.

On the other hand, CAA incorporates a reasonable classification (not discrimination) on solid historical grounds:

When we compare CAA 2019 with Lautenberg Amendment of US, we can clearly see that the former is very limited in its scope, and grounds itself in historical realities of the Indian subcontinent, instead of foreign policy, or geopolitics of religion around the world.

By limiting the scope of the bill in space, time and eligibility, CAA has avoided raising eyebrows of Islamic nations, many of whom are strategic partners of India, and has maintained intact the promise of CAA being truly an internal matter of the country.

A refugee law, if India decides to bring one, would certainly require more and broader debate.

A 25-year-old IIT alumna with deep interest in society, culture and politics, she describes herself as a humble seeker of Sanatana wisdom that has graced Bharatvarsha in different ways, forms and languages since ages

Get Swarajya in your inbox everyday. Subscribe here.
Tags:
695 Shares