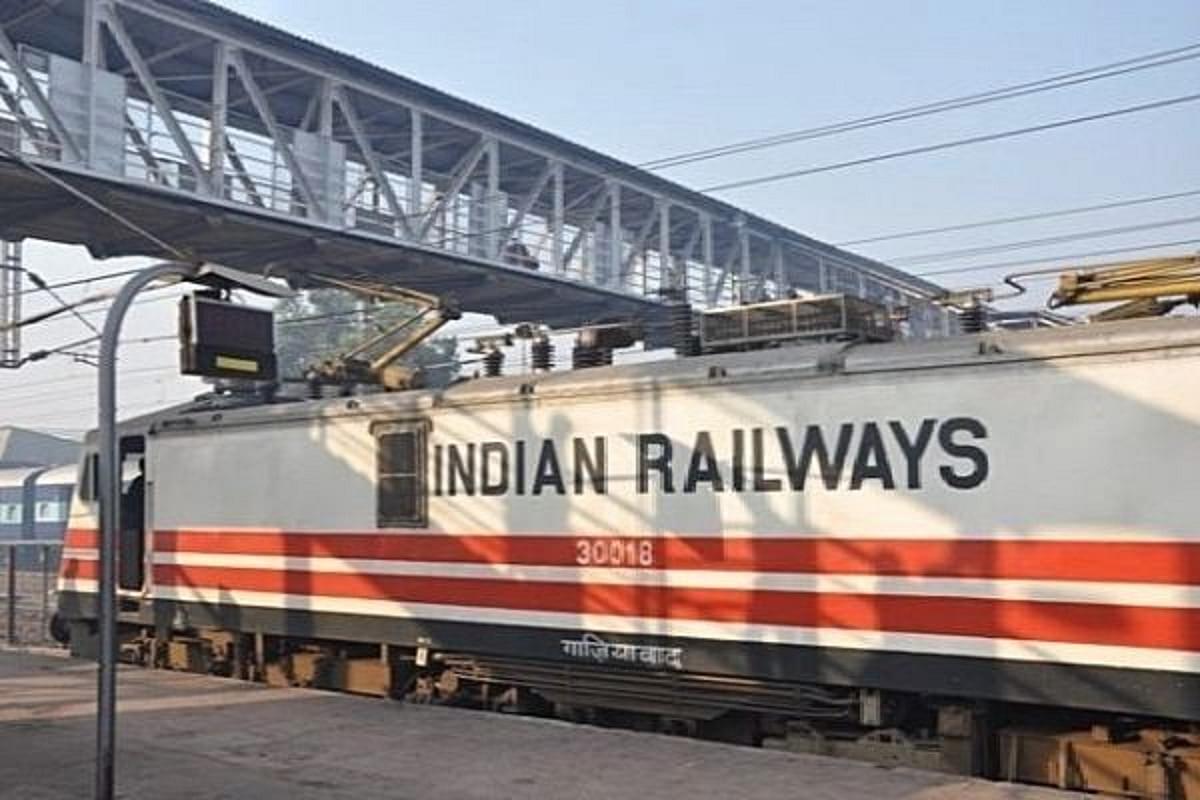 Coming down heavily on the Railways on the waste management, the Comptroller and Auditor General of India has observed that there is no single body/agency in the national transporter solely responsible for handling waste management related issues in Indian Railways.

Also, there was no system of dedicated fund allocation specifically for waste management.

The report noted that despite assurance to the Public Accounts Committee (PAC) for setting up the Engineering and Health Management directorate at the zonal and at the divisional level, compliance by the Railways was partial. Accountable entities at the railway stations, divisions and at the zonal level were not constituted in 38.60 per cent of the stations tested.

In 59 stations out of 109 selected for audit, directives of NGT for obtaining Consent to Establish (CTEs) from related State Pollution Control Boards (SPCBs) were not complied with as of 31 July 2021.

CAG has found that segregated waste collected from the Pantry cars and trains with On Board Housekeeping Services (OBHS) was not unloaded in secured bags in 45 per cent test checked stations.

Besides, the Railways could not ensure installation of Plastic Bottle Crushing Machines (PBCMs) as planned and ‘plastic only bin’ were not provided in only 90 stations and 25 coaching depots.

CAG said that the basic condition of segregating biodegradable and nonbiodegradable waste was not ensured. Facilities for management of solid waste such as wet waste processing, material recovery facility, provision of composting plant, waste segregation and recycling centres were not provided at 70 per cent of the stations and 90 per cent of coaching yards selected for audit.

On managing industrial and hazardous waste, the CAG has observed non-compliance of the rules prescribed for storage and labelling of hazardous waste in 102 units (out of 131 selected) remained a potential threat for the environment and people engaged in these units.

On issues relating to managing waste water, it noted that effluent treatment plants/sewage treatment plants (ETP/STPs), though planned for commissioning in 19 major coaching depots and 40 workshops, were not commissioned as of March 2020.

CAG also said that Indian Railways has failed to ensure provision of secured rooms with reference to Bio-Medical Waste Rules for storage of bio-medical waste in 64 per cent test checked hospitals.