Can We Have Our Village Back? Villagers Up In Arms Against Evangelist Group Taking Over Village's Identity 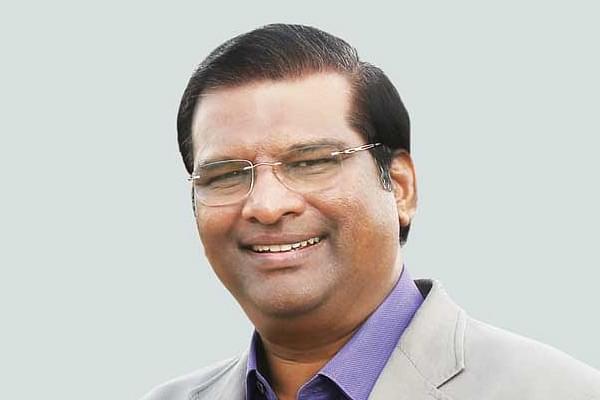 Residents of Nallur Vayal, a scenic village on the outskirts of Coimbatore are up in arms against their village being referred to as Karunya Nagar, in reference to a notorious Christian evangelist group's presence in the locality.

The Hindu's reporter cited one M Devarajan, head of 'Nallur Vayal Pathugappu Kuzhu' (Nallur Vayal Protection Group), as saying that government records and institutions such as the police, banks, post offices had begun referring to the area as Karunya Nagar.

When the post office started referring to the area as Karunya Nagar instead of Nallur Vayal, all government identification documents such as election voter cards, ration cards had to be changed.

The city's edition of Times of India further reported that the authorities had denied permission to the group to take out a procession to highlight the denial of the village's identity. The Coimbatore district administration has also been petitioned by the group during a weekly grievance meeting.

The Karunya group further came under scanner when it was reported that the group had offered attractive presents and other allurements to tribals in order to lure them into Christianity, natives of Nallur Vayal told Dinamalar.

Newspaper reports say that residents found relief materials and allurements in the Karunya group run ambulance service. Villagers futher told Dinamalar that the ambulances and relief services were taken for tribals without the necessary permissions from the forest department.

Paul Dhinakaran is the son of the late televangelist D.G.S. Dhinakaran, a popular preacher who started the Jesus Calls ministry. He currently serves as the chancellor of Karunya Institute of Technology in India,

The Income Tax Department had seized gold weighing 4.5 kg and detected unaccounted income to the tune of Rs 120 crore during the raids at premises connected to Dhinakaran.