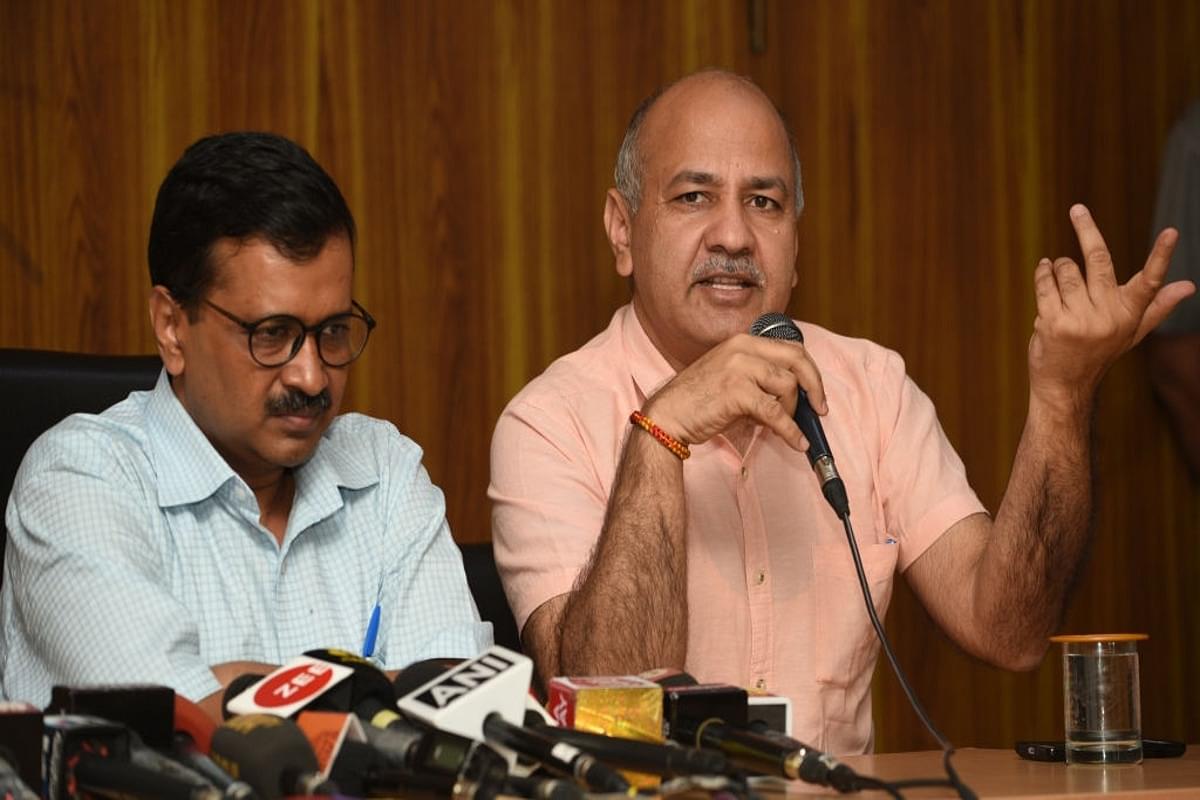 The noose around the conspirators behind Delhi’s liquor scam is tightening. On Tuesday, CBI arrested Vijay Nair, the CEO of Only Much Louder, an entertainment and event management firm, and one of the prime suspects in the liquor scam.

This is the agency’s first arrest in the Delhi liquor scam probe.

CBI had conducted raids at 30 locations, including the residence of Delhi's Deputy Chief Minister Manish Sisodia, on 19 August in connection with the irregularities found in the new excise policy formulated by the AAP government.

Nair, who was abroad for quite some time, was called for questioning at the agency office on Tuesday.

Sources said Nair was arrested for his alleged role in 'cartelisation' and 'conspiracy' related to alleged irregularities in the allocation of liquor licences in the national capital.

The FIR has alleged that Arjun Pandey, an associate of Sisodia, had once collected about Rs 2-4 crore in cash from liquor businessman Sameer Mahendru on behalf of Nair. It also accuses Nair of being actively involved in the framing and implementing of the new excise policy, which was found to be favouring private liquor vendors and siphoning off money from the public exchequer.

Nair, who is known to have been associated with many new-age stand-up comedians and collectives, including the now disbanded AIB, has been serving AAP as a volunteer.

As per ThePrint report, he had helped the AAP organise fundraising campaigns since 2014 and has been an integral part of their ecosystem.

He is believed to be a close aide of Deputy CM Manish Sisodia.

Nair has been named as one of the 15 accused in the liquor scam by the CBI, which also has Sisodia’s name on the list.

About the Liquor Scam

The CBI inquiry was recommended on the findings of the Delhi Chief Secretary's report filed in July showing prima facie violations of the GNCTD Act 1991, Transaction of Business Rules (ToBR)-1993, Delhi Excise Act-2009 and Delhi Excise Rules-2010, they said.

According to officials, the report had shown prima facie violations, including 'deliberate and gross procedural lapses', to provide post-tender 'undue benefits to liquor licensees' through the policy.

Once the scam was out in the open, the AAP government hurriedly withdrew the new excise policy, in less than a year of its launch, fearing action.