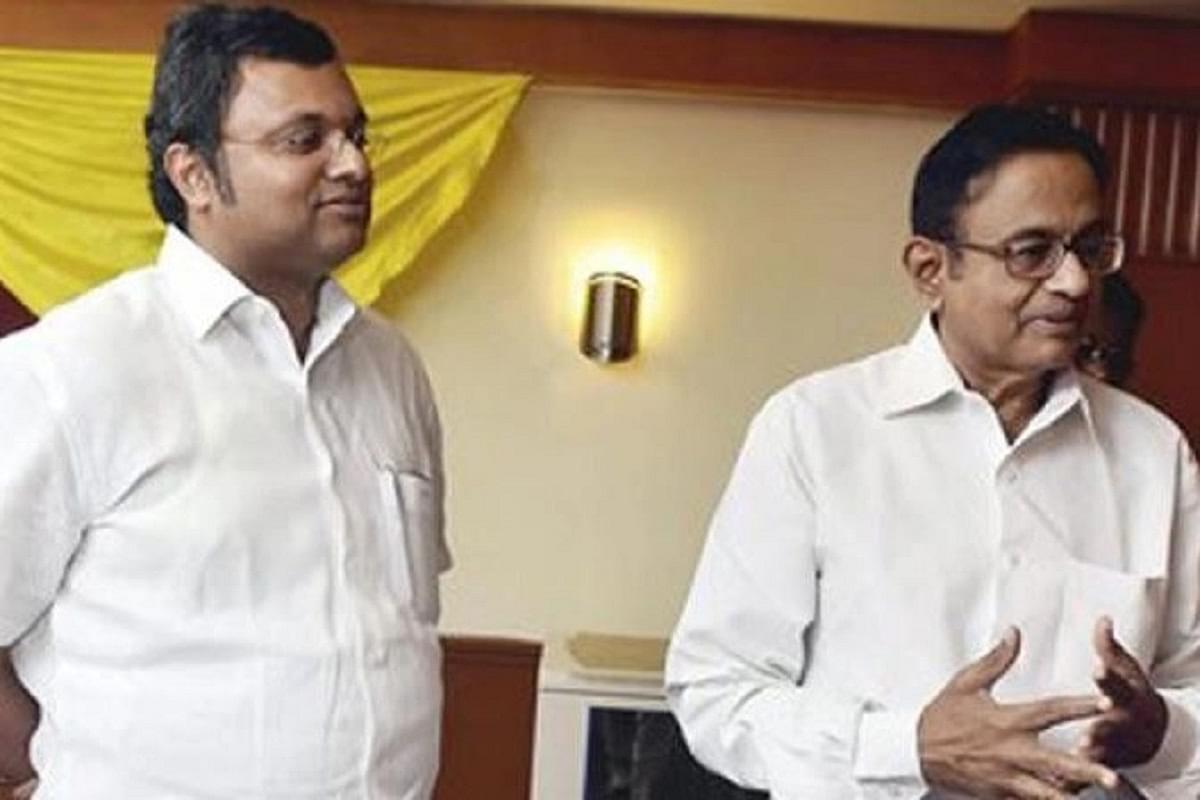 Karti Chidambaram, son of senior Congress leader and former finance minister, P Chidambaram has been booked by the CBI for soliciting bribes in exchange for visas for 250 Chinese nationals.

The CBI conducted raids at his offices and residences at multiple locations on Tuesday (5 May). As per reports, the investigative agency conducted raids across nine locations in Delhi, Mumbai, Chennai, Odisha, Punjab and Karnataka. It is alleged that Karti Chidambaram took a bribe of Rs 50 lakh to facilitate visas for Chinese nationals who were working on a power project in Punjab, between 2010-2014.

The CBI got the tip-off on the matter while it was investigating the INX Media case, where Karti Chidambaram and P Chidambaram are co-accused. They are under probe for receiving kickbacks for facilitating Foreign Investment Promotion Board (FIPB) clearance for INX Media, then owned by Peter and Indrani Mukherjea. At that time, P Chidambaram was the Union finance minister in the United Progressive Alliance government. An FIR was lodged by the CBI in 2017. The Enforcement Directorate filed a money laundering case in 2018.

The CBI searched his Lodhi Estate residence this morning and took some documents. The father-son duo is also under the scanner of investigating agencies in the Aircel-Maxis case.