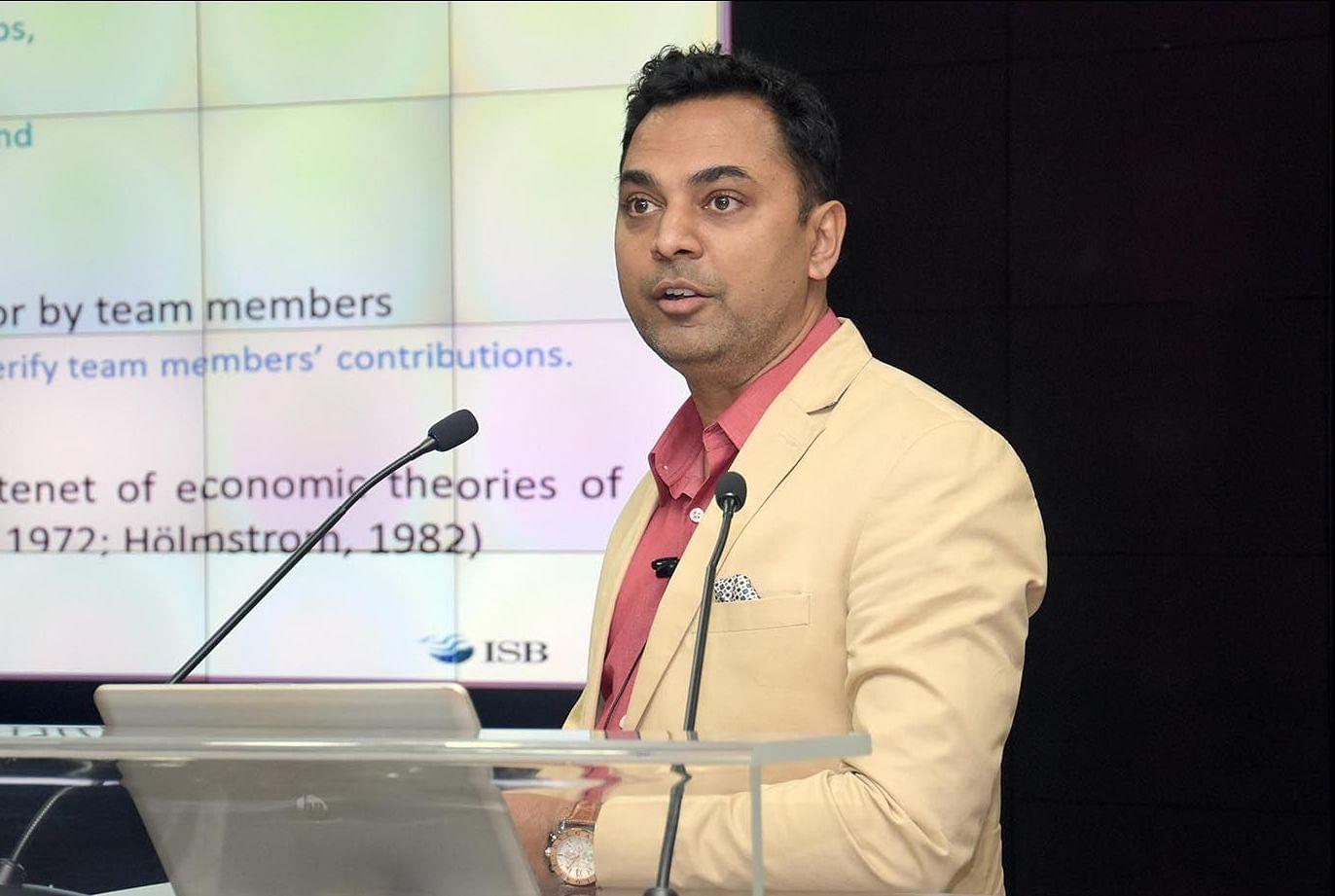 The government's Rs 2.1 trillion (Rs. 2 lakh crore) sell-off target is achievable with half of this amount expected to be met through the spill-over deals of Air India, BPCL and Concor and the remaining Rs 90,000 crore through just 6-7 per cent stake dilution in state life insurer LIC, Chief Economic Advisor K.V. Subramanian has said amid questions being raised over meeting such a huge amount when the current fiscal disinvestment revenue target was lowered by 40 per cent.

As per Budget 2020, out of the Rs 2.1 trillion target, Rs 1.2 trillion is expected to come from IPOs, strategic stake sales, buybacks, and OFSs, while the government expects to raise Rs 90,000 crore through the sale of stakes in state-owned life insurance company LIC and IDBI Bank.

Doubts of disinvestment targets not being possible to be met next fiscal have been raised at various quarters as apart from a higher amount of Rs 2.1 trillion , the government has also lined up listing of Life Insurance Corporation which needs a change in the LIC Act and several other changes prior, which could be time-consuming enough to be completed in 10-12 months.

The uncertainty over meeting the target also arises as most of these deals depend also on conducive market conditions (as in the case of IPOs) to be able to sail through and also on the foreign and domestic bidders in case of BPCL and Air India.

The Chief Economic Advisor, however, has said the target is not insurmountable and can be achieved well within time. He said even a below 10 per cent listing of LIC has the ability to fetch about Rs 90,000 crore of the total Rs 2.1 trillion target and LIC's amendment procedures should not pose any extra time limit on the sell-off schedule.

"There are legislative amendments required here in LIC. But I think this (LIC listing) is doable. LIC is a just a case of listing. I would think that about 6-7 per cent would be enough to get the entire Rs 90,000 crore. I have done some back of the envelope calculations based on that... can say that just selling 6-7 per cent will be enough to mop up Rs 90,000 crore....

"There is a good chance that we will be able to achieve these targets. It is consistent with the government's strategy for enabling efficiencies in the CPSEs. BPCL privatisation is the evidence of that. Listing brings in more disclosure requirements which enables efficiencies. We have full confidence in the DIPAM to achieve the target. Many of the deals on which actions have been going on this year --Air India, BPCL, where a lot of work has already happened and it's just that those could not be closed by March this year... therefore would get closed in the coming year.

"More than half of this target will be met by the spill over target of this fiscal into the next year - like Air India and BPCL privatisation and Concor stake sale. That leaves about Rs 90,000 crore," Subramanian told IANS.