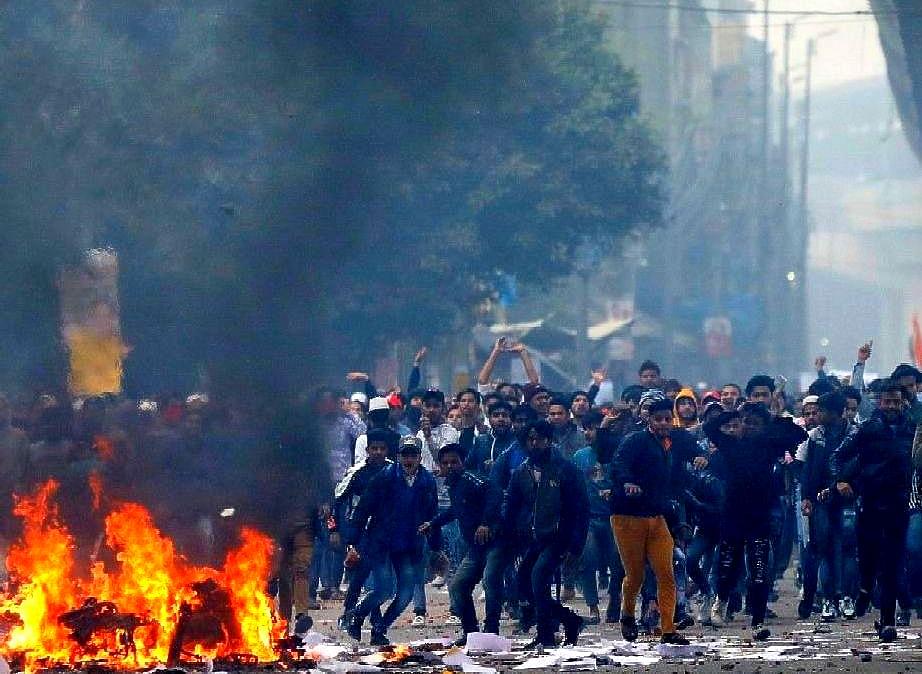 In a new twist to the case of gold being smuggled into Kerala, central agencies are looking for leads if the money derived through smuggling had gone into funding protests against the Citizenship Amendment Act (CAA), 2019.

Local media reported that the Ministry of Home Affairs (MHA) had been looking into the funding of the anti-CAA protests that were witnessed in various parts of the country during December 2019-February 2020.

In this connection, a youth from Kerala, who was arrested in Uttar Pradesh on a tip-off from Kerala Police, has confessed to some crucial details on the funding for the protests.

The New Indian Express quoted an intelligence official as saying that central agencies had found a couple of Keralites having links with three Gulf-based organisations that funded the anti-CAA protest.

“We’ve analysed the evidence, and gold smuggling is one of the fundraising sources,” the official was quoted as saying.

The gold smuggling operation came to light after customs officials, on a tip-off, seized 30 kg of gold valued at nearly Rs 15 crore, in Thiruvananthapuram from diplomatic baggage of the UAE consulate.

At least half a dozen people have been arrested in connection with the case with a couple of the main accused allegedly having links with those at the top in the Left Democratic Front (LDF) government.

Swapna Suresh, one of those involved, was asked to be let off by a call from the Kerala Chief Minister’s Office with suspended principal secretary M Sivasankar being linked to it.

The suspicion that the smuggling operations could have links with terrorists has led to the National Investigation Agency (NIA) taking over the probe into the smuggling case.

New Indian Express also quoted Kerala Director General of Police Loknath Behera as saying that the Gulf-based organisations were in touch with a couple of outfits in Kerala that had misled the youth to take part in anti-national activities, and details had been shared with the central agencies.

The MHA, too, had got tip-offs on gold smuggling in Kerala funding anti-national activities resulting in the NIA taking over the probe.

On the other hand, customs officials are reported to be flooded with calls from many people coming forward to share details about gold smuggling.

Customs officials think that these people are coming forward to provide details, fearing they could be taken in for investigation by the NIA. There are also suspicions if there are attempts to mislead officials to divert attention from the kingpins of such smuggling operations.

Developments in the gold smuggling have resulted in demand for the resignation of Kerala Chief Minister Pinarayi Vijayan.