Centre Allows Covid Vaccination At Home For People With Disabilities 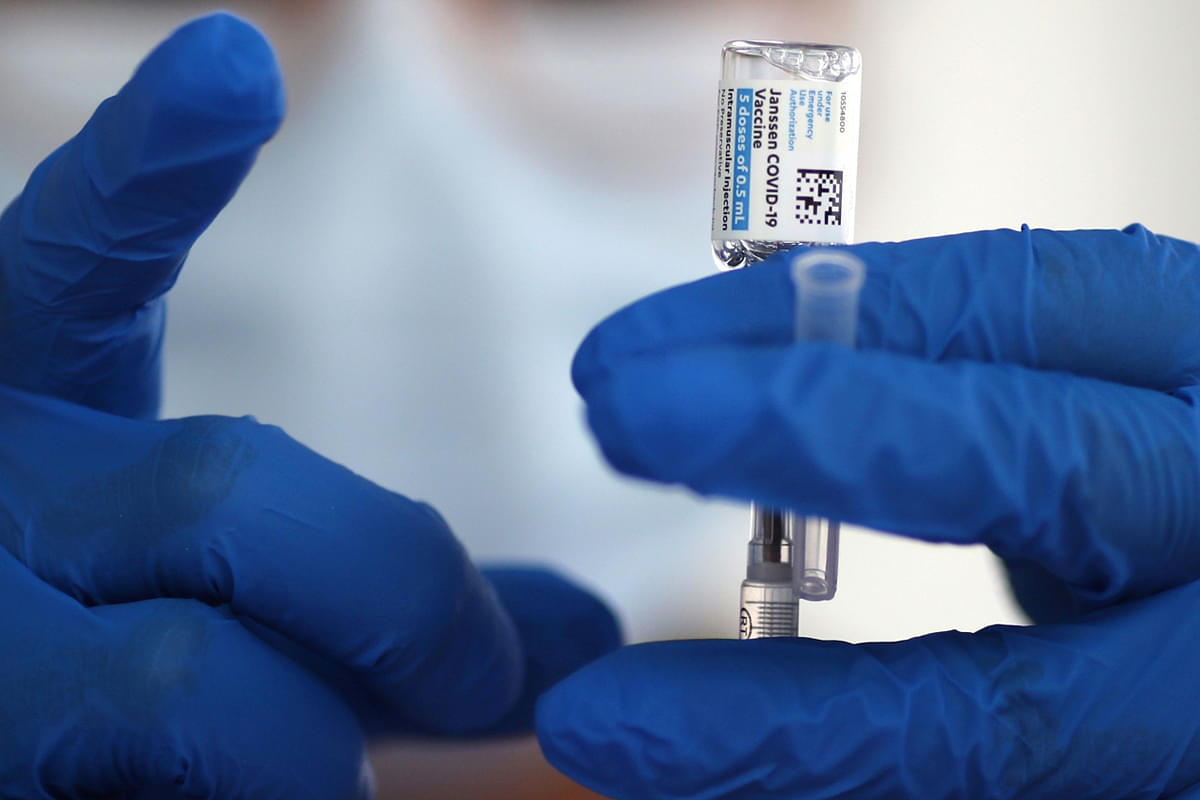 The Ministry of Health and Family Welfare announced yesterday (23 September) that it had decided to allow administration of Covid vaccination doses at home to people with disabilities. Directions regarding this have already been issued to the states and Union Territories on 22 September.

In the daily press briefing of the ministry, member of NITI Aayog, V K Paul said “this is being done for people whose mobility was restricted and couldn’t get vaccinated from outside due to this reason. People with disabilities, differently challenged people and people with special needs will now have the option of getting vaccinated at home under proper supervision, after following the SOPs”.

He added that this step would be safe, effective, nurturing and supportive as vaccines had been proved to be completely safe and said that the society must help spread awareness to eligible people to use this option and get themselves vaccinated.

Further, state governments, district administration and municipal corporations would be encouraged to take up responsibility to ensure that this would be implemented.

In the ensuing question and answer session, it was also stated that these people would not have to apply separately to avail these services.

On the issue of the rollout of Covaxin for children, it was informed that the results of the trials would be published soon and the results would be sent to Drugs Controller General of India (DCGI) for approval.

Apart from this, it was also informed that from May 2021 to 22 September 2021, a total of 6 per cent of vaccinations had been administered in private centres, with the rest being administered in government centres.

In another development, it was reiterated that the UK’s new vaccination policy which would come into effect from 4 October is discriminatory and that both the sides were in dialogue with each other and resolution would be reached soon. It was also informed that India too reserved the right to reciprocate a similar policy.

The senior health ministry official said that although there was decline in cases in the country, he warned that the country was still not out of the second wave and extreme caution must be exercised in the coming festival season.

It was also informed that states had been directed to update their guidelines regarding restrictions on a weekly basis and advised that states must restrict mass gatherings where positivity rate is over 5 per cent.