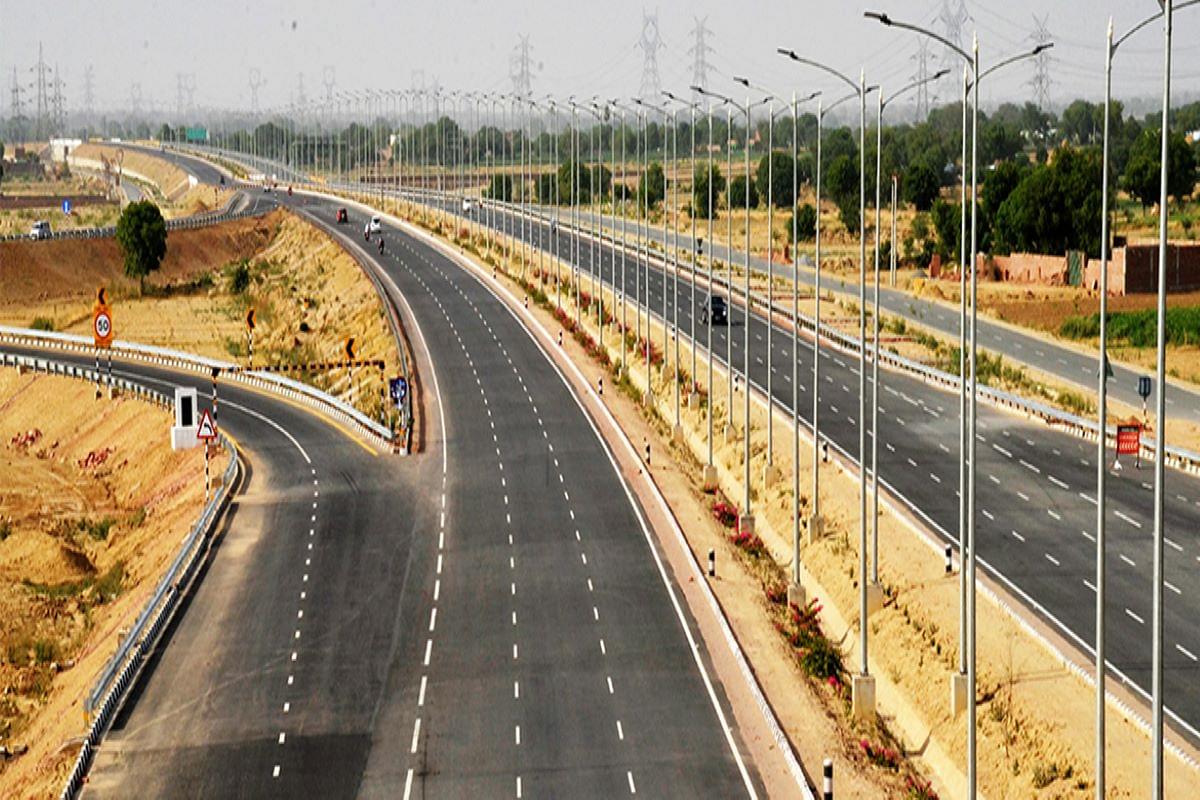 An infra project in Agra.

He has also directed the Forest and Environment Ministry to expedite the clearances for projects so that these get completed within the set time frame, sources said.

While chairing a PRAGATI meeting, the web-based review of delayed projects and central schemes across sectors, with all secretaries in the central government and state chief secretaries, the Prime Minister also directed the top bureaucrats to implement the flagship Poshan Abhiyan in mission mode in each state.

“He said this should be considered as a scheme to be implemented not only by the Health Ministry or Women and Child Welfare Ministry, but also by all government departments, and greater involvement of state governments is more crucial for its success,” sources added.

In an official release, the PMO said, “He (PM) also talked about participation of self-help groups (SHGs) and other local organisations in promoting awareness about children’s health and nutrition at the grass root level, which will help in improving the reach and uptake of the Abhiyaan.”

“The Prime Minister stressed upon timely completion of projects to avoid cost overruns,” the PMO said.