China Bullying Its Neighbours Not Conducive To Free And Open Indo-Pacific: US 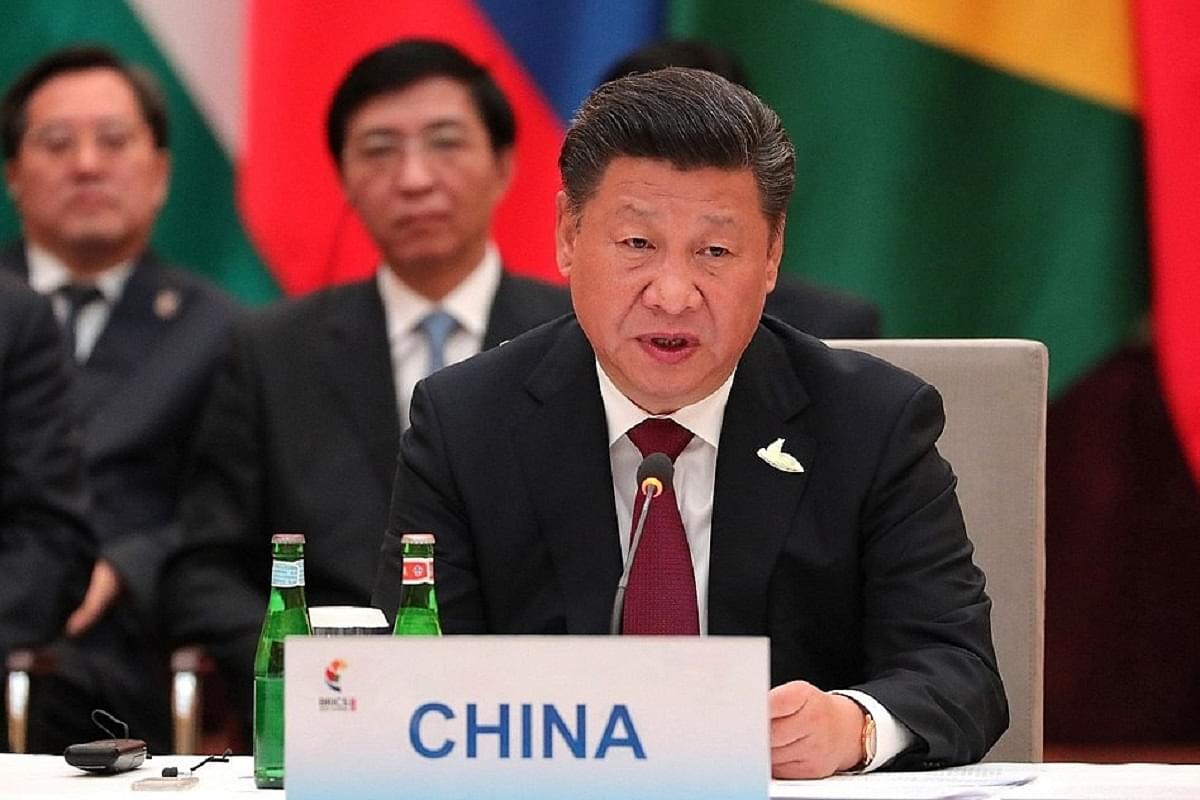 China continues to bully its neighbours to try to coerce them into behaviour that is more in keeping with its national security or economic interests, the Pentagon said on Monday (25 October).

Pentagon Press Secretary John Kirby was speaking to reporters at a news conference.

"China continues to bully its neighbours to try to coerce them into behaviour that is more in keeping with China's national security or economic interests. And we don't believe that that is conducive to a free and open Indo-Pacific," Kirby said.

The Biden administration, he said, has put a real premium on bolstering and reinforcing its alliances and partnerships in that area and making sure they have proper defensive capabilities in place to deal with the security challenges that exist out there.

"So, we're going to continue to work as hard as we can," he said.

Responding to a question, Kirby said the United States is certainly mindful of the tensions along the India-China border.

"Obviously, nobody wants to see the situation become more tense or certainly more violent than it has in the past but I think I'd let Indian authorities speak to the conversations and in how they're dealing with the tensions," he said.

Kirby also said that China is trying to advance its military capabilities that, the US believes, are only going to increase tensions in the region and beyond.

Terming China as Washington's "number one pacing challenge", Kirby said that the US will stay focused on working towards a free and open Indo-pacific.