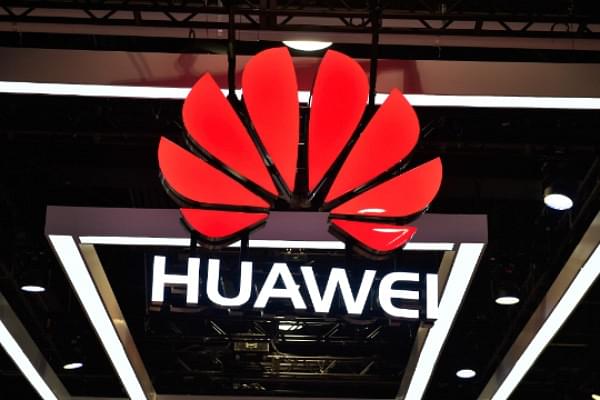 Beijing has expressed deep concerns over India's new telecom policy that does not permit Chinese telecommunication companies to conduct 5G trials in the country, saying the move is not conducive to the innovation and development of related Indian industries.

On Tuesday (4 May), the Department of Telecommunications (DoT) granted approval to nearly a dozen companies to conduct a six-month trial for use and applications of 5G technology. The telecom service providers (TSPs) included Bharti Airtel, Reliance JioInfocomm Ltd, Vodafone Idea Ltd and MTNL who have tied up with original equipment manufacturers and technology providers which are Ericsson, Nokia, Samsung and C-DOT.

There was no Chinese company -- Huawei or ZTE -- in the list that have been operating in India for several years.

Wang Xiaojian, spokesperson of the Chinese Embassy in India, said in a statement that China expresses "concern and regret that Chinese telecommunications companies have not been permitted to conduct 5G trials with Indian Telecom Service Providers in India."

"To exclude Chinese telecommunications companies from the trials will not only harm their legitimate rights and interests, but also hinder the improvement of the Indian business environment, which is not conducive to the innovation and development of related Indian industries".

Like the US and the UK, there have been demands from the industry stakeholders like the Confederation of All India Traders (CAIT) to ban Huawei and ZTE Corporation of China from participating in 5G network rollout in India.

Xiaojian said that China hopes that "India could do more to enhance mutual trust and cooperation between the two countries, and provide an open, fair, just, and non-discriminatory investment and business environment for market entities from all countries, including China, to operate and invest in India".