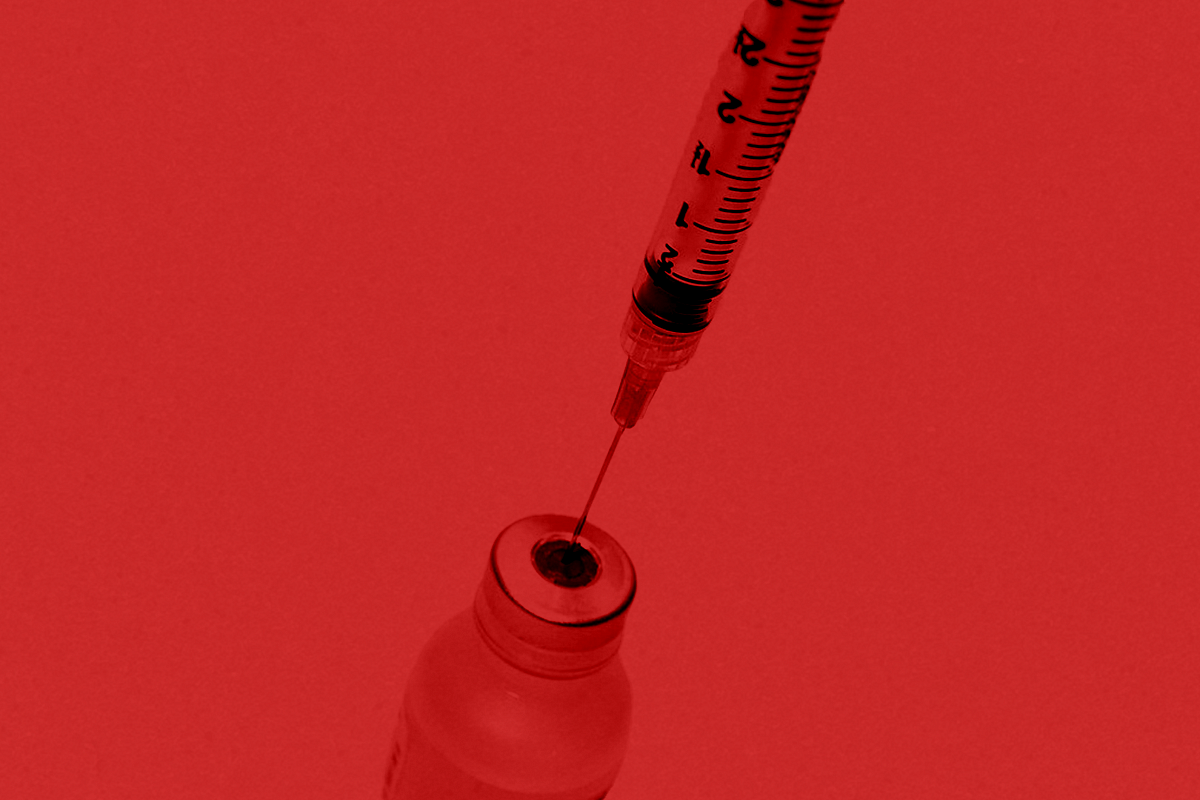 A representative image of Covid-19 vaccine.

A Chinese envoy said that Beijing, as well as a group of like-minded countries, support the waiver of intellectual property rights for Covid-19 vaccines and urge competent nations to participate actively in international collaboration in this issue.

Now, Chen Xu, who is the head of the Chinese Mission to the United Nations Office in Geneva, spoke on behalf of a group of countries at the UN Human Rights Council's forty-eighth session, urging all member states and other parties concerned to expand vaccine production and upgrade developing country production capabilities through export, donation, joint research and development, as well as franchised production.

He said: "The Covid-19 pandemic and the emergence of different variants have inflicted severe negative impacts on economic and social development in all countries, especially in developing countries and threatened the health of the people, particularly those in more vulnerable situations."

Chen said that vaccination is a powerful instrument for combating the pandemic, but inequitable distribution, as well as unbalanced vaccination, remain major difficulties, and the immunisation gap must be addressed immediately.

He noted: "We support the call of the United Nations for fair and equitable distribution of and access to COVID-19 vaccines globally and urge all countries to put the rights to life and health first instead of other considerations such as economic, political or other interests."

As reported, officials from the United Kingdom and the European Union had expressed scepticism earlier about the utility of a United States proposal to remove patent rights for Covid-19 vaccinations but stated that they were willing to discuss it. At that time, some drug makers and some other nations expressed their disagreement with the plan, claiming that it would not address worldwide immunisation shortages.

Gao said in May this year that "China supports the WTO's proposal on IP exemptions for anti-epidemic materials such as the COVID vaccine to enter the text consultation stage. China will work with all parties to actively participate in consultations and jointly promote a balanced and effective solution.”

However, in June, during a virtual conference among the world leaders, Prime Minister Narendra Modi called for a "one earth, one health" strategy to successfully deal with the worldwide coronavirus pandemic and asked backing from the G7 group to lift patent protections for Covid-19 vaccines. As reported, at that time, his call for adopting this approach received support from the outgoing German Chancellor Angela Merkel.

According to the latest reports, Australia’s Trade Minister Dan Tehan also said that as skyrocketing infection rates throughout the globe prolong the pandemic and create fertile circumstances for new variants, the Oceania country will also support an international push to waive intellectual property rights for Covid-19 vaccines.

Even in New York, Prince Harry and his wife Meghan Markle spoke as part of Global Citizen Live, a 24-hour event calling on world leaders to implement a vaccine equity policy. During the event, Harry said that many countries are ready to manufacture vaccines at their own facilities, but they are unable to do so because “ultra-wealthy pharmaceutical companies” refuse to share the formula.

“These countries have the means, the ability and the workers to start manufacturing. All they are waiting for is the vaccine intellectual property to be waived and the vaccine technology to be transferred,” he added.