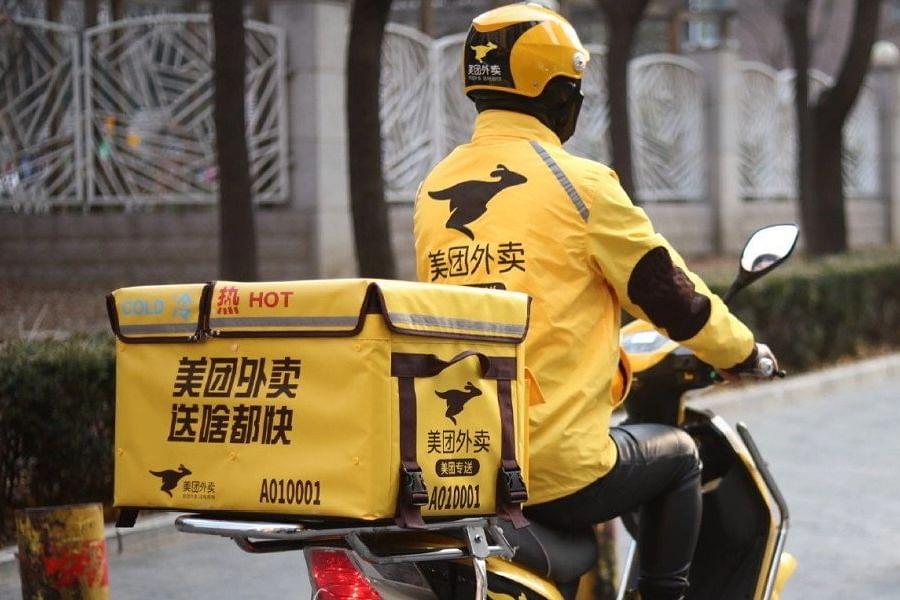 After a four-month-long investigation, the antitrust regulator in China is preparing to slap a roughly $1 billion fine on food-delivery behemoth Meituan for allegedly abusing its strong market position to the disadvantage of merchants and competitors.

The penalty might be revealed in the coming weeks by the State Administration for Market Regulation. According to The Wall Street Journal, Meituan would have to revamp its operations and stop its "choose one out of two" exclusive agreements with retailers as a result.

The Beijing-based business operates an online marketplace for millions of restaurants, as well as other merchants and is the largest provider of food delivery services in the country.

In April, China’s antitrust watchdog announced a probe into the food giant, just a few weeks after penalising Alibaba with a record $2.8 billion for abusing its market dominance.

Since then, Beijing’s tech crackdown has spread to other areas, including the announcement of a cybersecurity inquiry into ride-hailing giant Didi Global — just days after the company's successful IPO in the New York Stock Exchange.

Chinese authorities issued regulations in July requiring the country’s online food platforms — among which Meituan is the largest — to ensure that workers are paid at least the local minimum wage, while the internet industry regulator announced a six-month campaign to combat illegal online behaviour, exacerbating a sell-off in tech shares that started with a broad crackdown on online education.

Alibaba has warned investors that government tax incentives for the internet industry, which have been in place for years, will begin to shrink, costing China's wealthiest firms billions of dollars.

During this week's post-earnings conference calls, the company informed some investors that the government had stopped categorising some of its businesses as so-called Key Software Enterprises.

In the case of Meituan, which competes with Alibaba-backed Ele.me and others, the company estimated a 68.2 per cent market share in China's food delivery sector in the second quarter of 2020.

Bike sharing, community group purchasing, and restaurant ratings are among the company's other services.

However, in early May, Meituan’s shares fell sharply after its founder and chief executive officer (CEO) Wang Xing posted an ancient Chinese poem from the Tang dynasty era on social media.

The poem was written during the Tang dynasty about the burning of books by Chinese emperor Qin Shi Huang, that is usually interpreted as an anti-establishment clarion call.

At that time, some Chinese social media users suggested that Wang probably posted the poem as a veiled shot at Xi Jinping’s government, as Beijing has been targeting some top Chinese companies.

But the CEO not only deleted the post from his social media platform, but also ended up clarifying the post, highlighting the fact that the assumptions are incorrect.

Wang wrote in the second post: "A poem from the Tang dynasty has made me sigh a lot these days. The Qin dynasty was wary of scholars, but Liu Bang and Xiang Yu, whose rebellions overthrew the Qin dynasty, didn't read. This reminds me that the most dangerous opponents are usually not the ones that you have expected."

While providing further clarification in the second post, the CEO noted that his own industry, food delivery, may face disruption from companies or business models "that we haven't paid attention to".

But according to Professor Xu Guoqi, the Kerry Group Professor in Globalisation History at the University of Hong Kong: “Anything related to the Cultural Revolution or book burning is particularly sensitive [in 2021] because it will soon be the [Communist] Party’s centennial celebration. Anything which doesn’t openly praise the party can be taken to mean different things. You cannot undermine the glory of the party.”