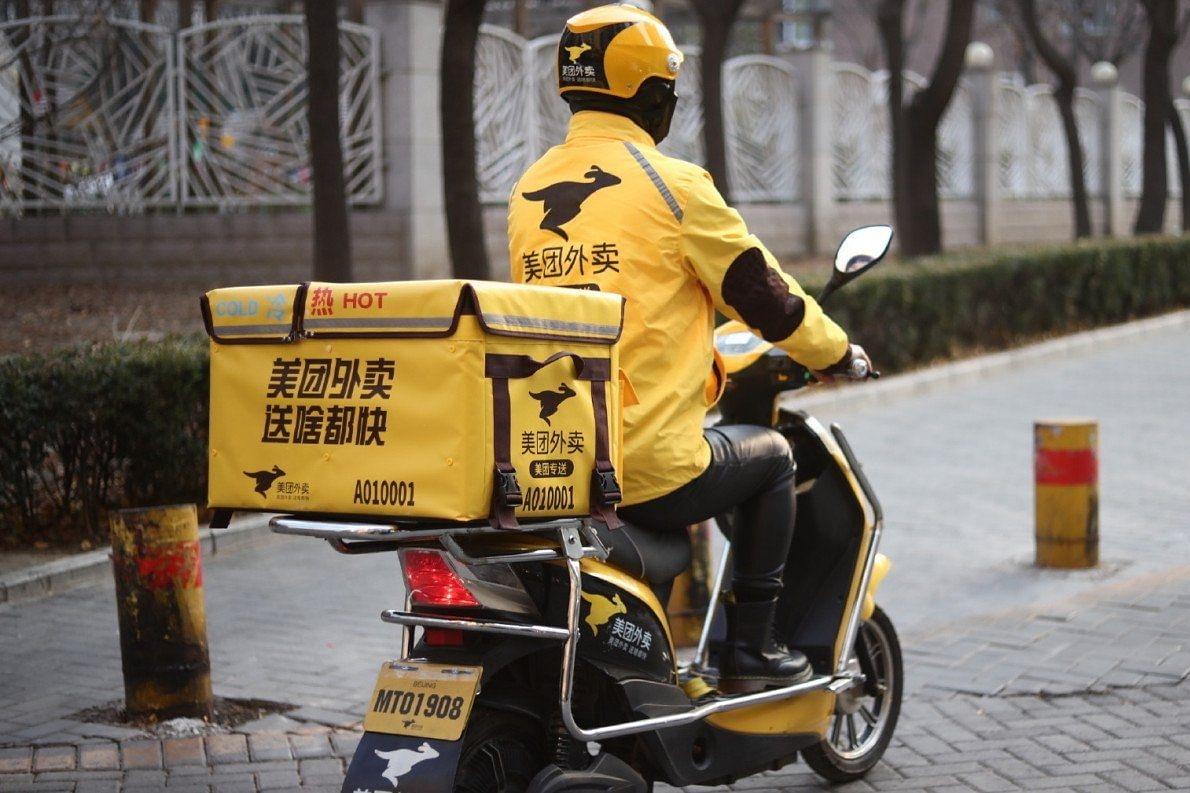 Wang posted a poem that was written during the Tang dynasty about the burning of books by Chinese emperor Qin Shi Huang that usually interpreted as an anti-establishment clarion call.

The poem, entitled "The Book Burning Pit", was penned by a Chinese poet Zhang Jie, over 1,100 years ago to satirise Qin Shi Huang, who proclaimed himself the first "emperor" of a unified China in 221 BC.

The official historical records in China suggested that Qin quashed dissent by digging pits and burning books, which were not approved by him, as well as burying scholars to discourage people from criticising his rule.

Some parts of the poem read: "It's just wishful thinking that Qin Shi Huang expects to rely on force to maintain his and his descendants' rule on China forever".

"The ashes in the pits haven't turned cold yet. But there are already riots in Shandong" — it refers to a major seat of power at that time.

Professor Xu Guoqi, the Kerry Group Professor in Globalisation History at the University of Hong Kong told the South China Morning Post: “Anything related to the Cultural Revolution or book burning is particularly sensitive [in 2021] because it will soon be the [Communist] Party’s centennial celebration.”

“Anything which doesn’t openly praise the party can be taken to mean different things. You cannot undermine the glory of the party,” he added.

Meituan, which is also backed by technology giant Tencent, could be on the hook for as much as $700 million in fines.

However, some Chinese social media users suggested that Wang may have posted the poem as a veiled shot at Xi Jinping’s government, which is trying to take control over some of the country's biggest tech giants like Alibaba.

Other users compared Wang’s post to a speech given by Jack Ma, co-founder of Alibaba, in 2020 — in which he criticised the country’s conventional, state-controlled banks for having a "pawn shop" like mentality and financial regulators for using backdated methods.

As a part of Beijing’s answer to such criticism, the companies have either faced fined or have been investigated and scrutinised over antitrust or consumer rights concerns.

In the case of Meituan, which in April raised $10 billion to fund its investment plans for deliveries using drones and self-driving vehicles, the shares of the company plunged some 14 per cent since the market opened on 10 May.

However, the CEO of the Chinese food delivery behemoth ended up clarifying his social media post.

He said that the poem was a reference to his company's competitors, not to the government.

According to CNN Business, Wang wrote in the second post: "A poem from the Tang dynasty has made me sigh a lot these days.”

"The Qin dynasty was wary of scholars, but Liu Bang and Xiang Yu, whose rebellions overthrew the Qin dynasty, didn't read. This reminds me that the most dangerous opponents are usually not the ones that you have expected," he continued.

Additionally, Wang said that Alibaba has focused on JD.com all these years, but in the end, it was Pinduoduo — the largest agriculture-focused technology platform in China — that suddenly turned up, “with its number of users surpassing [Alibaba-owned] Taobao's in one fell swoop."

While providing further clarification in the second post, the CEO noted that his own industry, food delivery, may face disruption from companies or business models "that we haven't paid attention to".

However, Meituan became the second-ever major domestic technology company after Alibaba to face an antitrust probe by the Chinese regulator in April this year.

It was on 26 April, when the regulator announced its investigation into Meituan after receiving complaints from the public.

At that time, the State Administration for Market Regulation said Meituan is allegedly involved in "monopolistic practices" such as penalising merchants for appearing on competitors' marketplaces.