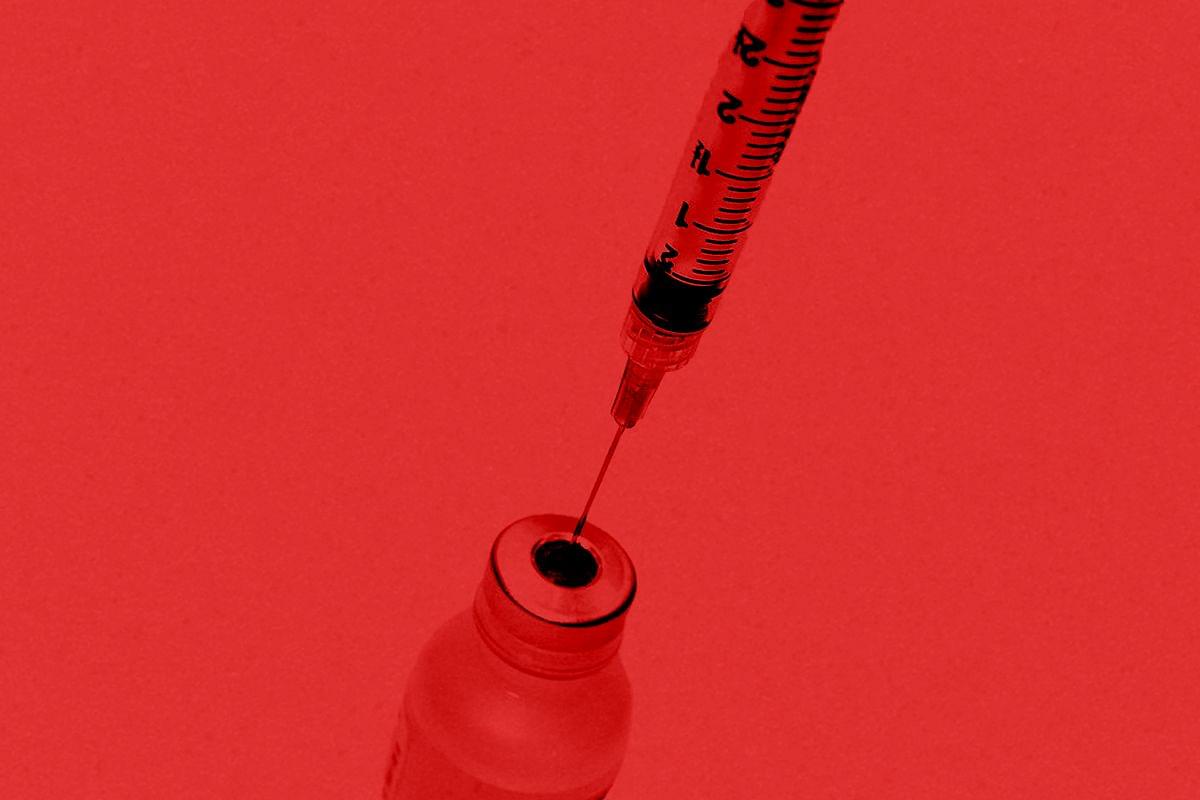 China has been the focus of debates related to the coronavirus pandemic since the beginning of the health crisis. But the country is still struggling to find an escape point as more controversial reports are emerging.

According to a new revelation, a Chinese Communist Party (CCP) military scientist who received money from the National Institutes of Health submitted a patent for a Covid-19 vaccine in February 2020.

This new report is now raising concerns that the unnamed vaccine was being tested even before the Covid-19 pandemic became public.

According to documents obtained by The Weekend Australian, Zhou Yusen, a respected military scientist for the People’s Liberation Army (PLA) who collaborated with the controversial Wuhan Institute of Virology (WIV) and American experts, submitted a patent for a Covid-19 vaccine on 24 February last year.

The scientist later died under mysterious circumstances in May 2020.

Despite Zhou’s status as an award-winning military scientist, there were no reports or tributes, with him only being labelled as “dead” in a Chinese media item from July and a scientific publication from December last year.

However, the report revealed that the patent, filed by the PLA’s Institute of Military Medicine, was lodged just five weeks after China acknowledged human-to-human transmission of the novel virus.

Professor Nikolai Petrovsky from Flinders University told the paper: “This is something we have never seen achieved before, raising the question of whether this work may have started much ­earlier”.

Additionally, the report said that Zhou worked as a postdoctoral researcher at the University of Pittsburgh School of Medicine and collaborated with the New York Blood Center before joining the PLA.

Zhou also collaborated closely with the Wuhan lab, which has come under increased international scrutiny for its role in the pandemic, as well as the famous “batwoman” or the Chinese virologist Shi Zhengli.

According to the report, the pair’s strong working relationship backs up declassified United Stated intelligence data released in January 2021 that claimed the Wuhan facility was engaged in “secret military activity”.

It said: “Despite the WIV presenting itself as a civilian institution, the United States has determined that the WIV has collaborated on publications and secret projects with China’s military”.

“The WIV has engaged in classified research, including laboratory animal experiments, on behalf of the Chinese military since at least 2017,” the intelligence report added.

It also noted that the United States and other donors who supported the civilian research at the WIV have the right and obligation to investigate if any of the research funds were diverted to secret Chinese military initiatives.