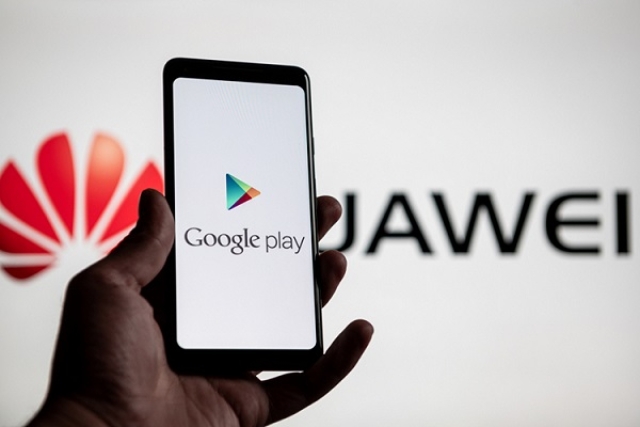 Chinese mobile and telecommunication giants Xiaomi, Huawei, Oppo and Vivo are working on an ambitious plan to challenge the hegemony of the Google Play Store, Reuters has reported.

These Chinese smartphone brands are said to be in the process of creating a platform for Android developers outside China to upload their apps. The four smartphone makers comprise of over 40 per cent of the global mobile shipments.

Described as the Global Developer Service Alliance (GDSA), this rival platform promises to help developers market their apps, music and movies on a global platform. The GDSA was expected to be launched in March, but may get delayed due to the recent Coronavirus crisis.

Initially the program will cover nine global regions including India, Russia and Indonesia. The smartphone makers seek to leverage the strong presence of their brand in areas like India and South-East Asia to eventually bolster their negotiating power against Google.

While Xiaomi, Oppo and Vivo have access to the Google play store and its allied service, Huawei has been ostracised from the same after a ban imposed by the United States over national security concerns.

Google earned around $8.8 billion from its play store in 2019. The tech giant is said to be earning around 30 per cent in commission for app, movie and book sales.

It may be recalled that Google’s virtual monopoly as an android app store has been challenged by Amazon which too has built an extensive android app collection for its Fire series tablets. Neither Google nor Amazon support each others’ app stores on their platforms.

Google is also banned in China and various alternatives maintained by local smartphone makers have mushroomed in the country.

A challenger to its play store may not be the only worry for Google as Huawei has already announced that it is in the process of building its own operating system Harmony to rival Google’s Android. It is said to be investing around a billion US dollars to carry out this exercise.