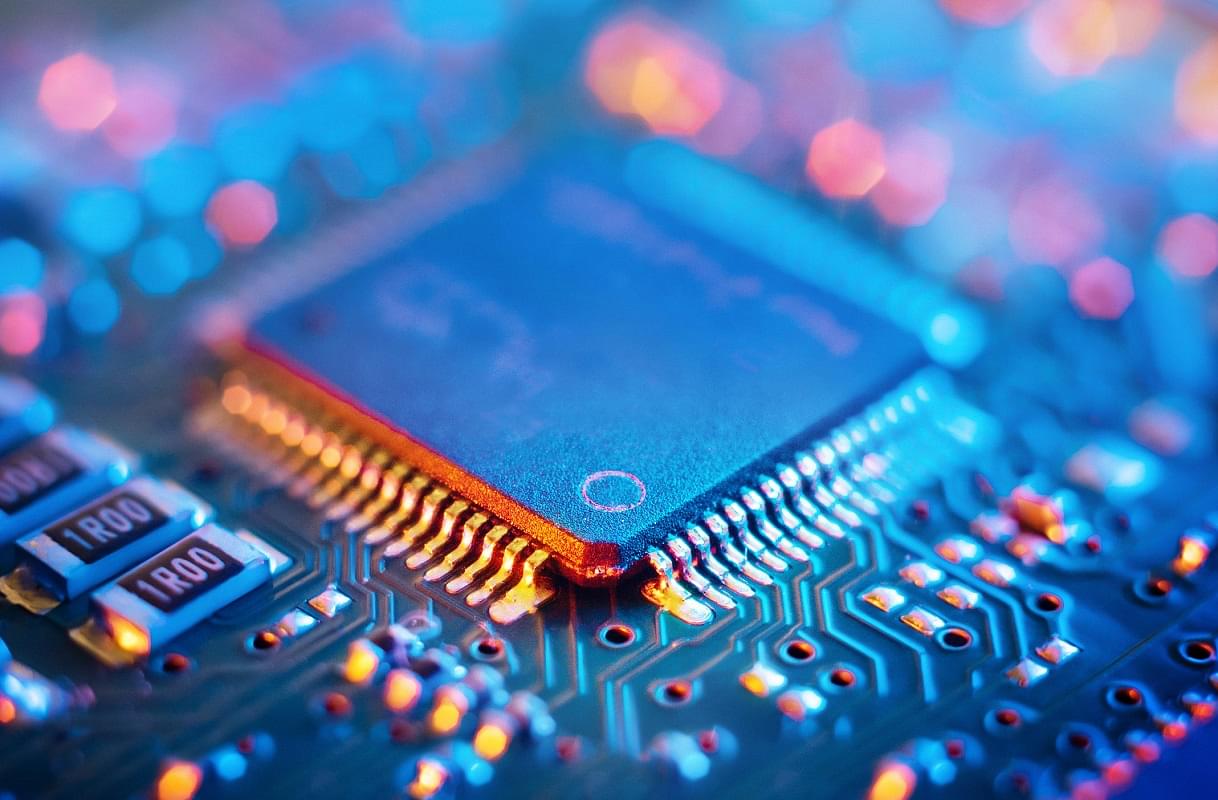 Tata Motors said on 1 November that it is experiencing a six month waiting period for electric cars and up to two months for most other vehicles, causing the manufacturer to incur a bigger quarterly loss.

Due to the crisis, the company's luxury automotive unit, Jaguar Land Rover (JLR), has an order backlog of 125,000 vehicles and is focusing on fulfilling its more profitable markets first.

Chief Financial Officer PB Balaji said: "We are doing our level best to mitigate it (the waiting time)... but we are dealing with a global crisis on semiconductors and there is only so much we are able to do."

With a market share of 71 per cent, Tata Motors is the largest supplier of electric cars in India.

According to Balaji, in October 2021, electric vehicle sales accounted for 5 per cent of overall vehicle sales, with the number expected to rise to double digits after the order backlog is cleared.

Aside from semiconductor concerns, the company anticipates commodities inflation to continue to wreak havoc on its near-term results, while it is expected to improve progressively for JLR India operations in the second half.

Apple Is Facing A Hard Time

According to a report by Nikkei Asia, published on 2 November, citing various sources, Apple has reduced production of iPads to assign more components to the iPhone 13, indicating that the global processor supply crunch is impacting Apple worse than previously suggested.

For the previous two months, production of the iPad has been half of Apple's original projections, with parts designated for older iPhones also being diverted to the iPhone 13.

Even though iPhone 13 production hit a snag in the second half of the year due to factory closures in Asia and high demand, Apple has weathered the supply crunch better than many other companies because of its massive purchasing power and long-term supply agreements with chip vendors, eating into its rivals' market share.

According to people familiar with the current situation, the company is prioritising iPhone 13 production in part because it expects more demand for the smartphone than the iPad as Western markets recover from the coronavirus outbreak.

Because the peak of new iPhone sales occurs within months of release, Apple's biggest goal right now is to ensure that the production of the iPhone 13, which was released on 24 September, runs smoothly.

However, this isn't the first time Apple has given iPhones precedence over iPads. To protect its most iconic product from supply chain limitations during the Covid-19 pandemic, Apple moved some iPad parts to the iPhone 12, its first full-range of 5G devices, in 2020.