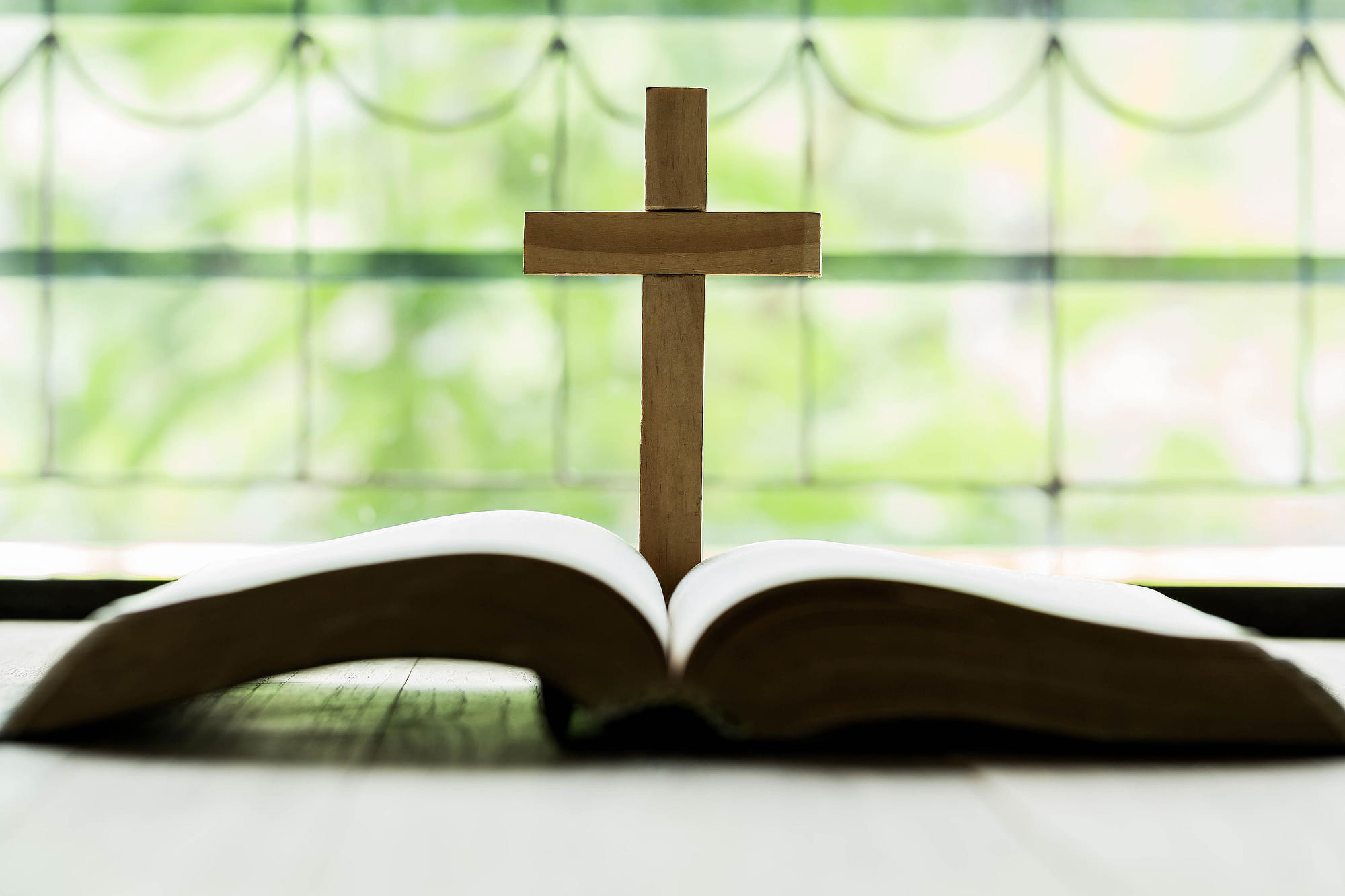 LPRF’s complaint stems, among other incidents, from a webinar held by US-based Federation of Indian American Christian Organizations (FIACONA) on 17 November this year.

“The members of FIACONA expressed satisfaction at getting India included in top 14 countries (in the list of Countries of Particular concern), moving from 28 in 2015 and top 10 in the persecution of minorities. The members regretted that they could not get sanctions imposed on India by the US government,” LPRF Working President A S Santhosh said.

In particular, Persecution Relief has joined hands with US-based FIACONA (Federation of Indian American Christian Organizations) and other Evangelist organisation to make its annual report a component of the US Commission on International Religious Freedom (USCIRF) report.

In its report for this year, USCIRF had included India in the list of “Countries of Particular” concern, particularly in view of the Narendra Modi government enacting the Citizenship Amendment Act (CAA), 2019.

The objective of CAA Act is to expedite citizenship to persecuted Christians, Hindus, Sikhs, Jains, Parsis and Buddhists in Pakistan, Afghanistan and Bangladesh.

In addition, LRPF alleged that Persecution Relief collated information of crime incidents across the country and shared it with various lobby organisations in the US besides Evangelist and other associations in various parts of the world.

Though the sharing of information was legitimate, LRPF objected to giving communal colour to the incidents, saying that Indian citizens were being labelled as "religious fanatics".

“The activities of this organisation are fomenting trouble between different religious communities,” the LRPF alleged.

In particular, the Hyderbad-based NGO said that eight instances were termed as ‘Persecution of Christians’. Reports on these incidents carried by reputed media and newspapers differed vastly from the narrative of Persecution Relief.

When contacted, Persecution Relief founder Shibu Thomas said that that the objective of its reports has only been to draw the attention of the Union and State governments on “fact-based, hate crimes” that are being perpetrated against the Christian minority.

These were being highlighted “with the hope that corrective and remedial measures will be established, perpetrators investigated to address this malaise”, it said, adding that it wanted the governments to be aware of the actual situation as these incidents were not covered by the “prejudiced” media or newspapers.

LRPF said Thomas' contention that these incidents were not highlighted by mainstream media was wrong and pointed out that seven of these were reported extensively by regional and national media such as Hindustan Times, News18 Media, The New Indian Express, and Dinamalar (Tamil).

Persecution's reports were totally contrary to media reports, LRPF Working President A S Santhosh said and added that in most cases, police officials had ruled out any religious or communal angle to the crime that was reported by Persecution Relief as "Christian hatred crimes" and included in its persecution reports.

LRPF said in one case, a pastor was electrocuted in Rajasthan and it was elaborately termed persecution on the Facebook page of Persecution Relief.

Shibu Thomas said: “I have no other agenda but to selflessly work, to give a united voice and to stand with my persecuted brothers and sisters in Christ, providing prayer and practical help.

“We are always there to work hand-in-hand with the government.”