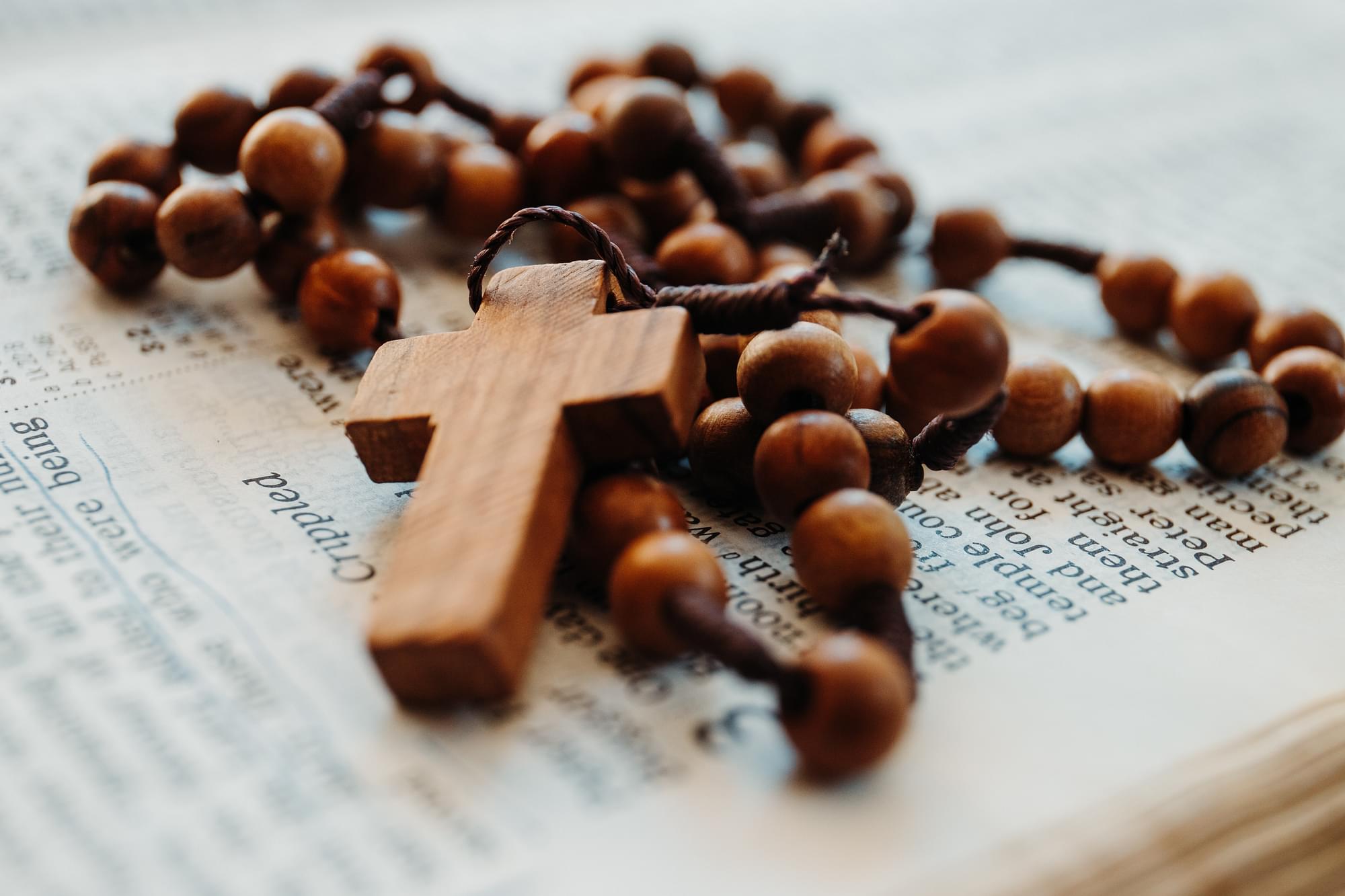 A group of over 50 believers of the Church of South India (CSI) Coimbatore diocese staged a sit-in protest, some of them with black flags, at the CSI Coimbatore Bishop’s premises protesting a move to bifurcate the diocese in Tamil Nadu.

The protestors were led by the pastors of the CSI diocese in Tiruppur and Salem districts, local media reported.

The protestors contention was that the diocese cannot be bifurcated, especially since it was not legal for anyone in the CSI Trust Association (CISTA) to administer it after the National Company Law Tribunal removed all directors and managing committee for committing various regularities.

A serious fraud investigation office (SFIO) probe has been ordered into CSITA functioning by the tribunal.

A separate petition for SFIO probe into the Coimbatore diocese is pending in the Madras High Court with the judgement being reserved on 11 January this year.

The protests were also on heels of the Regional Provident Fund Office issuing a notification on 23 December to the diocese for non-payment of Rs 3 crore of its employees PF contribution despite having deducted it from their salary.

The protestors staged the sit-in protest to meet the Bishop and question the motive behind bifurcation without any director or managing committee being in charge.

The CSITA is registered under Article 25 of the Companies Act as a non-profit organisation. This helps the organisation to get tax exemption to the tune of Rs 2,000 crore every year.

The CSI has huge amount of money and properties, besides managing over 5,000 educational institutions across southern India.

Its assets in southern India are valued at about Rs 1 lakh crore and the church reportedly receives at least Rs 1,000 crore annually in the form of donations and various other offerings.

The functioning of the trust has proved to be its nemesis as church members have utilised the provisions of the Companies Act to question the various irregularities within the CSI.

A tug of war among the administrators resulted in the tribunal removing all directors and the managing committee on 18 November 2016.

Findings by the Registrar of Companies (RoC), submitted through a report on 12 January 2016, showed a few irregularities in CSITA’s functioning.

One of the complaints against CSITA was that the memorandum of association (MoA) and articles of association (AoA) were amended without the approval of the Union Government.

The RoC also found that 21 CSITA officials of Coimbatore and Kanyakumari dioceses, including bishops, were facing criminal charges for misappropriation of funds, including the illegal sale of lands, and yet, were involved in financial administration.

The bifurcation of the Coimbatore diocese was announced on 18 January this year by Bishop Timothy Ravinder. This, according to the protestors, was illegal.

Some of those opposed to the functioning produced an RTI response from the Ministry of Corporate Affairs that said no members of CSITA board had been approved for the 2020-2023 period.

This, the protestors, argue make it clear that the bifurcation was illegal.

The protestors demanded that Ravinder appear before them but his office incharge said he had gone to Thiruvananthapuram. However, the former alleged that the Bishop could not have gone to the neighbouring State when his vehicle and driver were in Coimbatore.

The Federation of CSITA Beneficiaries and Stakeholders Association, which is opposing the diocese move, is now hinging its hopes on the Madras High Court judgement expected in the next few days.