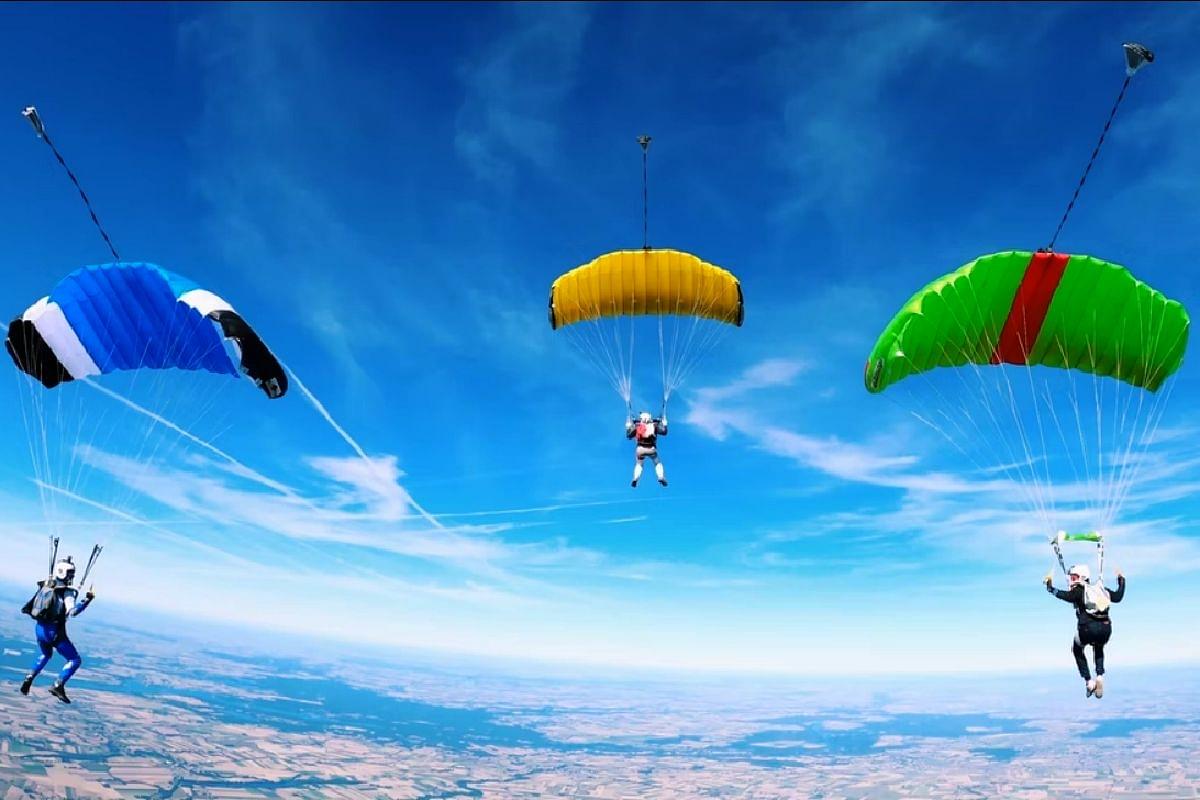 Aiming to become the global capital for air sports, Civil Aviation Minister Jyotiraditya Scindia has launched the National Air Sports Policy with the vision of making India as one of the top sports nations by 2030, by providing a safe, affordable, accessible, enjoyable and sustainable air sports ecosystem in India.

Air sports, as the name suggests, encompasses various sports activities involving the medium of air. These include sports like air-racing, aerobatics, aero modeling, hang gliding, paragliding, para motoring and skydiving etc. India has the potential to be among the leading nations in the world of air sports.

India has a large geographical expanse, diverse topography, and fair-weather conditions. With its large population, especially the youth, India has a growing culture for adventure sports and aviation.

Scindia said, "It is time for India to take its rightful place and become the global capital of air sports. We want to create an environment of adventure, thrill and sports in the country. For this, we will leverage the energy of our youth below the age of 35 which accounts for 70 per cent of India's population which is larger than the total population of Europe and three times that of the USA."

The NASP-2022, is a step in this direction. It has been drafted based on the inputs received from policy makers, air sports practitioners and public at large and will ensure establishment of good quality of infrastructure, equipment, instructors and services.

He further said, "India has a huge geographical expanse, extending from the Himalayas and the mountainous regions to our states in the northeast to the plains in central India to the coastal regions on the western-eastern coastline, and therefore you have the ability in this country to have the widest diversity of air sports.”

Also Read: The Dornier 228: How This Indigenously-Produced Aircraft Can Revolutionise Commercial Aviation In India