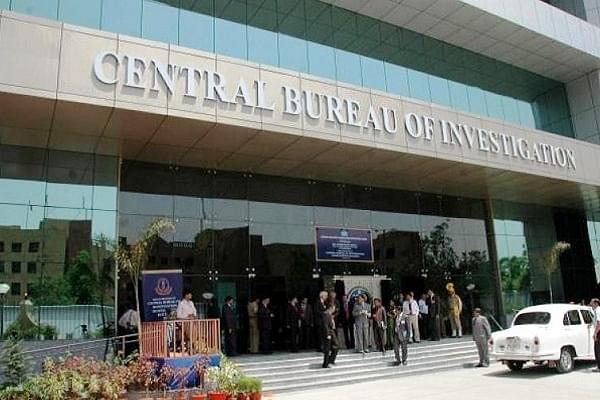 In an unprecedented move, Chief Justice of India Ranjan Gogoi has issued permission to the Central Bureau of Investigation (CBI) to lodge an FIR and conduct a formal investigation against a sitting judge of the Allahabad High Court Justice Sri Narayan Shukla, reports The Times of India.

"I have considered the note appended to your letter on the above subject. In the facts and circumstances of the case, I am constrained to grant permission to initiate a regular case for investigation as sought for you in you letter under reference,” said CJI Gogoi in his response.

Justice Shukla is alleged to have improperly made alterations to a judgment which was pronounced by his bench a few days after the order was passed; he is accused of taking favours in the case in return for allowing admissions to an MBBS course in a private college to continue.

The judge’s name had also cropped up in a medical college bribery case involving a former justice of the Allahabad and Orissa high courts, I M Quddusi, although former chief justice of India Dipak Misra had previously rejected the CBI’s request to add his name to the FIR in that matter.

However, an in-house panel (comprising of senior judges as members), headed by ex-CJI Misra had on the other hand reached the conclusion that the allegations against Justice Shukla had a substantial basis to them and proceedings should be begun to impeach him.

Then CJI Misra had also communicated the recommendation of the in-house panel to Prime Minister Narendra Modi, and CJI Gogoi had followed suit, with the latter just last month asking the prime minister for the initiation of parliamentary proceedings to remove Justice Shukla.

Now that CJI Gogoi has given the green light, the CBI is free to conduct a formal investigation against Justice Shukla to find out if he can be convicted under the Prevention of Corruption Act (POCA).

If successful impeachment is carried out, it would be the first time in independent India’s history that a high court or supreme court judge would have been removed from his position as per the constitutional procedure in parliament.