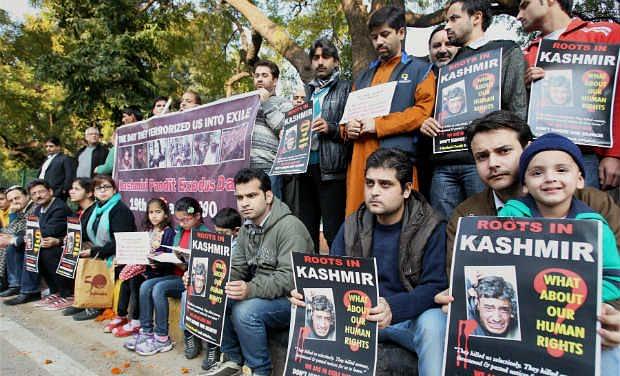 The 'Kashmiri Pandit Act' seeks rehabilitation of the Kashmiri Pandits in the valley at the earliest, restoration of the properties encroached from them, and taking steps towards providing a security and employment umbrella to encourage the community’s return.

In an attempt to circle the ruling Bharatiya Janta Party (BJP) on the issue of rehabilitation of Kahmiri Pandits, a Member of Parliament (MP) from Congress is all set to introduce a private member bill for the same.

As per reports, Vivek Tankha, a Rajya Sabha MP, plans to introduce the ‘Kashmiri Pandit (Recourse, Restitution, Rehabilitation and Resettlement) Act’ in the upper house urging the government to ensure rehabilitation of the Kashmiri Pandits in the valley at the earliest, restoration of the properties encroached from them, and taking steps towards providing a security and employment umbrella to encourage the community’s return.

Further, the bill also looks to implore expert committees to issue a white paper on the atrocities and plight of Kashmiri Pandits and set up an enquiry commission to probe their mass exodus and the genocide. The white paper, which is proposed to be prepared by a retired Chief Justice of India, will cover the period of past eight years of the BJP rule and the proposed enquiry commission will look at the 1989 period.

Elaborate infrastructural facilities, heavy security, investments for promoting entrepreneurship among the returnees, quotas in education and employment, a monthly family support, and listing of the Kashmiri Pandits as a “minority” under the National Commission for Minorities Act are the steps that the MP’s bill seeks to institute.

In case of encroached properties, the bill says such properties which were sold after 1989-90, be declared “distress sale”, thus making the sale of these properties null and void and restoring them to the original owners.