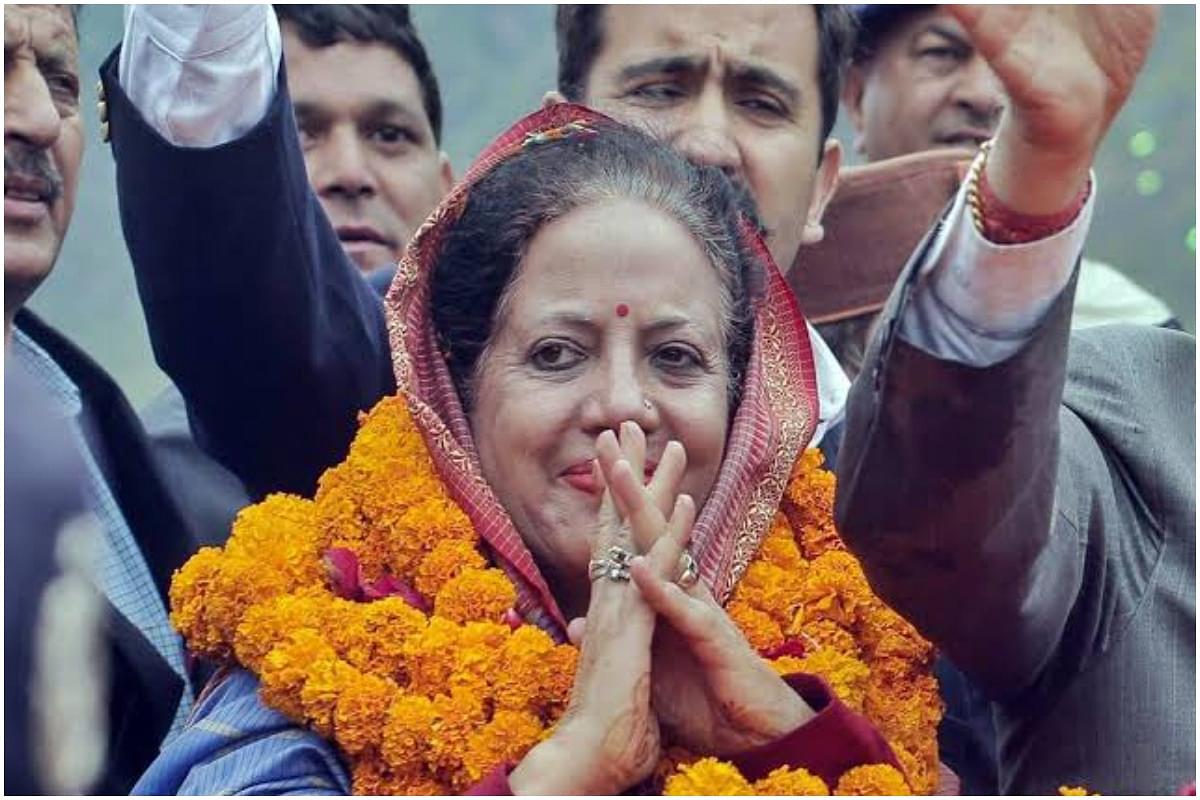 Congress candidate from Mandi in Himachal Pradesh, Pratibha Singh, has won the bypoll for the parliamentary seat. First time since the demise of six time chief minister Virbhadra Singh due to Covid related complications, a candidate from the Congress who happens to be an immediate family member, contested the election in the state.

The move from Congress has worked. The support for the late Congress leader seems to have worked well for the party in not Mandi alone.

The "shock' for the Bharatiya Janata Party (BJP) also came from Fatehpur, Arki, and Jubbai-Kothkai where the Congress was leading against the BJP in what was said to be a "litmus test" for the BJP in the Himalayan state.

Eventually, Congress won Jubbal-Kotkhai with Rohit Thakur registering the win. The BJP candidate on this seat was trailing from the beginning.

In Fatehpur, which is known to be a stronghold of the Congress, Bhawani Singh Pathiani has retained the seat. It was left vacant after the demise of his father, MLA and former minister Sujan Singh Pathania.

It was the first time he fought the polls. Singh has reportedly defeated Thakur by 8,766 votes. Singh registered huge leads in Rampur and Bharmaur areas, reports say.

Himachal Pradesh is going to assembly polls next year. The defeat of the BJP in the bypolls and the rise of the Congress could become a cause for concern for the BJP government led by Chief Minister Jai Ram Thakur and other senior leaders of the party.