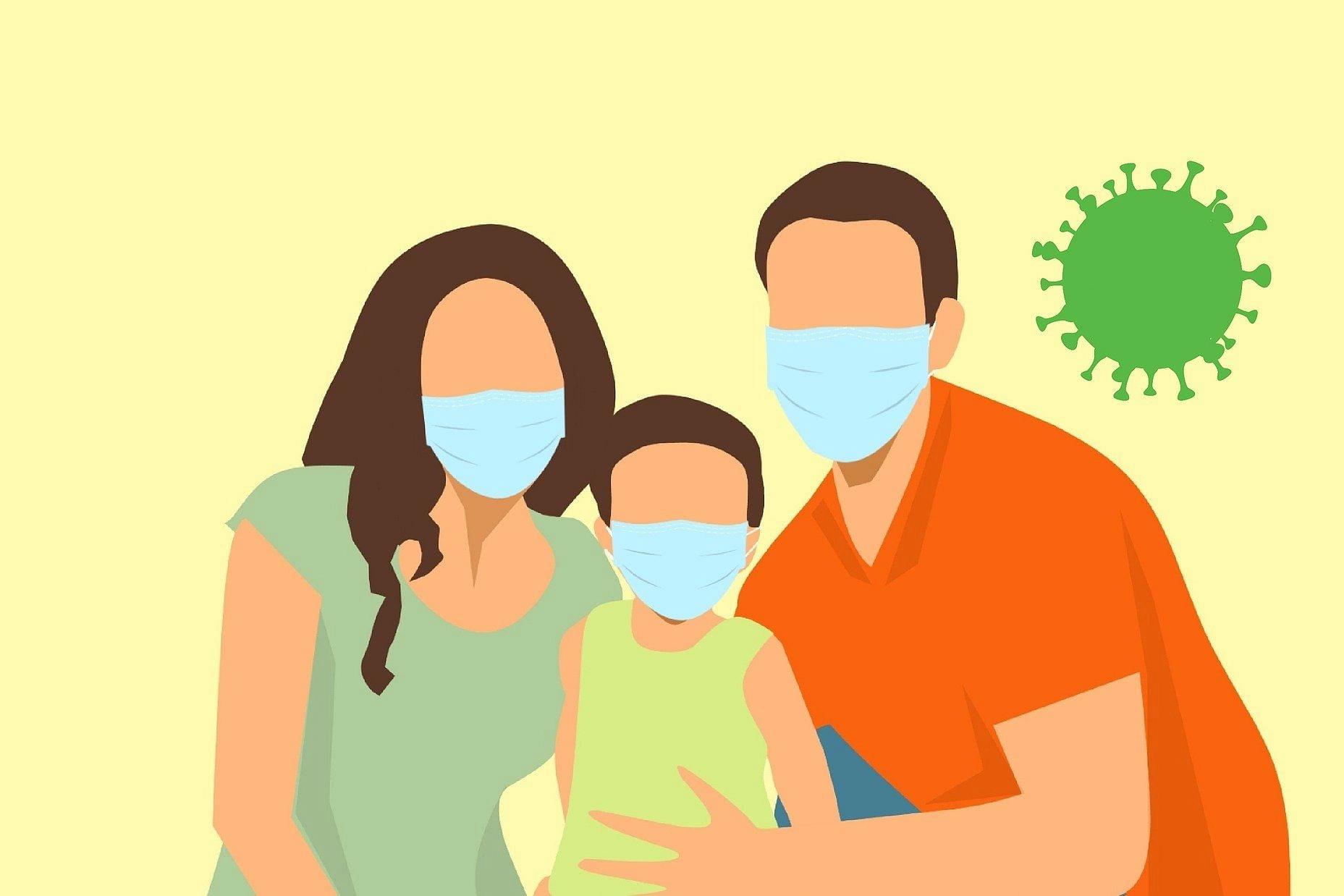 After witnessing a deadly second wave of coronavirus pandemic in India, many states and healthcare professionals have already started to prepare for a possible third wave. Even though some experts predicted that the third wave could hit the peak between October and November, a new research report claimed that India could face the next Covid-19 wave in August and the peak in September.

The SBI Research prepared the report entitled "COVID-19: The race to finishing line". It says that India witnessed the peak of the second wave on 7 May and "going by the current data, India can experience cases around 10,000 somewhere around the second week of July", reported Live Mint. Additionally, the findings suggested that the Covid-19 cases may start to increase by the "second fortnight of August". This prediction comes when India reported the lowest daily rise in Covid-19 related deaths in the last three months on 6 July. As per the latest data, in the last 24 hours, the country has recorded 553 new fatalities and 34,703 daily new cases, which is also the lowest in 111 days.

Meanwhile, the rate of recovery has also increased to 97.17 per cent. For the fifty-fourth day in a row, daily recoveries have outnumbered daily cases, with 51,864 patients recovering in the last 24 hours. But according to reports, while the weekly average Covid-19 test positivity rate in Chennai has gone below 1 per cent for the first time in the pandemic, an analysis of the Covid-19 situation in the week of 27 June to 3 July has shown that the positive rate in Maharashtra is 4.50 per cent, but Kolhapur and Pune have rates of 10.24 per cent and 7.68 per cent, respectively. However, as per the health ministry, all over India's weekly positivity rate has declined to 2.40 per cent.

But despite some promising data, earlier, a scientist on a government panel charged with modelling Covid-19 cases said that the third wave of coronavirus could peak between October and November if Covid appropriate behaviour is not followed. But the expert also noted that there is a possibility of seeing half of the daily cases recorded during the second surge. Financial Express reported on 3 July that according to the healthcare professional, the third wave could spread faster if any new virulent variant emerges.

Before the arrival of the third wave, India has been trying to vaccinate as many people as possible. The Centre said that as of 3 June, the country had administered at least one dose of vaccines to 17.2 crore people. But the SBI Research report pointed that the figures for the fully vaccinated people in the country are still below 5 per cent. Many experts believe that vaccination is the only way to put an end to this virus caused healthcare disaster. Dr Rahul Saxena, who is currently working with the Delhi government while being involved in its vaccination drive in the Southwest District, told Swarajya: "Although vaccination is the best, and the most potent weapon to neutralise the pandemic, unfortunately, the rate at which we need to vaccinate the population, to cover the world's second-largest population too is a humungous task". He suggested that to weaken the effect of the third wave along with vaccination, people should follow Covid-19 appropriate behaviour, and they should practice mask-wearing and continue to maintain social distance.