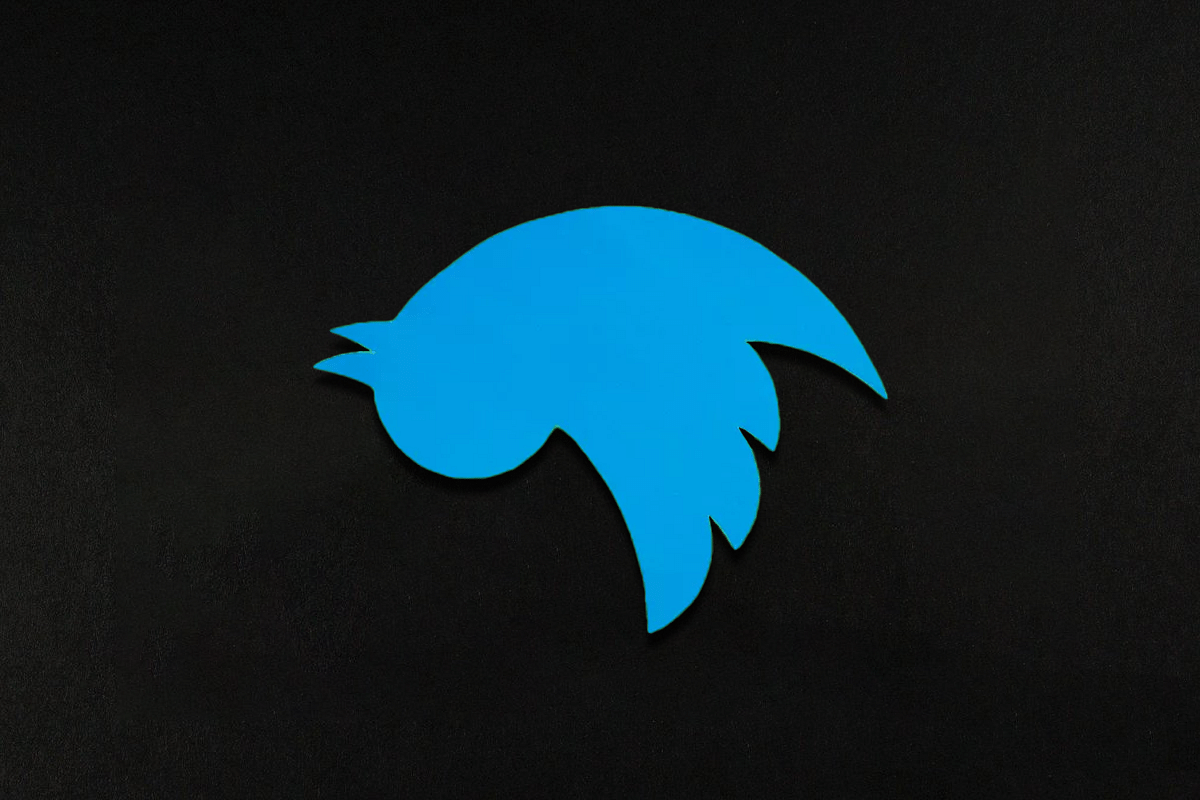 The Delhi High Court on 28 July said that statements by Twitter "clearly show total non-compliance" with India's new Information Technology (IT) rules, a development that might exacerbate the current tensions between the social media behemoth and the central. The court also expressed dissatisfaction with Twitter's appointment of a contractor as Chief Compliance Officer (CCO).

The court has given Twitter a week to answer on how it plans to comply with the ruling. As reported, Justice Rekha Palli said during the hearing that "I am giving you a long rope but please don't expect this to go on and on".

She also noted that while the laws required Twitter to nominate a key managerial person or a senior employee as CCO, the company revealed in its affidavit that it had chosen a contingent worker through a third-party contractor. As said by the court, "He (CCO) is categorical (in his affidavit) that he is not an employee. This itself is in the teeth of the rule. There has to be some seriousness about the rule. Some sanctity has to be given."

Additionally, the Delhi High Court expressed reservations about Twitter's use of the phrase "contingent worker," particularly when the identity of the third-party contractor was unknown. The judge told the social media company: "What is this contingent worker? I don't know what it would mean. I have a problem with the word. Contingent then third-party contractor! What is this? I am not happy with the affidavit."

While granting one week time, the court also said: "File a better affidavit. This is not acceptable. I'm giving you a long rope but don't expect the court to do it on and on. Disclose the name of the third party contractor and explain contingent."

The court further ordered Twitter to reveal not just all of the circumstances behind the appointment of the CCO and the Resident Grievance Officer (RGO) but also to explain why a Nodal Contact Person has yet to be appointed and when the post will be filled.

Twitter's lawyer, Sajan Poovayya, told the court that the company is working to comply with the rules, and the process for establishing a liaison office is going on. He stated that the company would submit a new statement before the hearing the following week.

Twitter filed an affidavit in court, stating that a resident of India has been appointed as CCO, effective 6 July. Poovayya said while the CCO was a contract employee hired through a third-party vendor, he agreed to carry out all of the IT Rules' functions and responsibilities. The term contingency worker was used because of the structure of employment and the fact that Twitter did not have a liaison office in India, explained Poovayya while adding that interim officers will no longer be appointed to the positions.

The central government's attorney, Additional Solicitor General Chetan Sharma, said that Twitter was breaking the rules since the CCO must be a full-time employee of the social media intermediary, not a contractor. He said: "It has been months. You can't have it so easy. We hold our hands because we are before your lordship."

While Poovayya said that "the person appointed as CCO would also act as the RGO, effective 7 July," Advocate G Tushar Rao, appearing for petitioner-lawyer Amit Acharya, objected to this. Rao argued that the two positions could not be held by the same person because the roles were different. But according to Poovayya, the laws do not prohibit the employment of the same person as CCO and RGO.

Acharya, in his appeal, stated that he learned about Twitter's alleged non-compliance with IT Rules when he attempted to file a complaint about some tweets.

The new Information Technology laws force web companies to make more detailed disclosure and large social media companies to employ dedicated officers to deal with complaints about content and compliance. Facebook-owned WhatsApp has filed a lawsuit challenging the new rules. However, failure to follow the rules may result in the loss of legal immunity from prosecution for content posted by users on social media platforms.