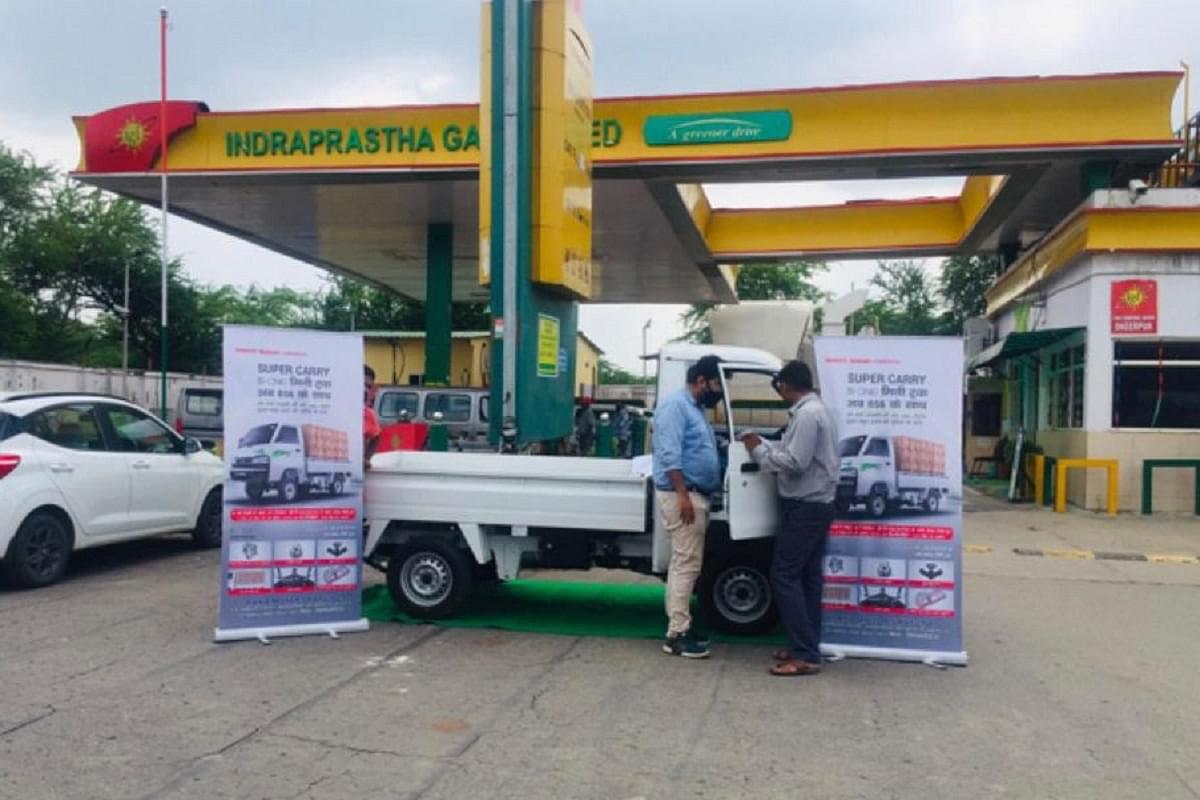 The MoU was signed in the presence of Union Minister of Petroleum & Natural Gas Hardeep Singh Puri.

The agreement was signed as a part of extension of Sustainable Alternative Towards Affordable Transportation(SATAT) initiative of the government under synchronisation scheme.

The SATAT scheme envisages setting up of 5,000 CBG plants by 2023-24 with production target of 15 MMTPA, facilitating the creation of new employment opportunities and enhancing farmers' income, the Ministry of Petroleum and Natural Gas said in a release.

According to the ministry, by using municipal solid waste as input, this initiative involves a multi-pronged approach to reduce municipal waste on one hand and produce clean energy on the other in a sustainable manner.

As a part of the MoU, SDMC will provide a designated area at the identified site in Hastsal in West Zone to IGL for setting up Biogas plant and CBG Station.

The expected production of CBG from this plant islikely to be around 4,000 kg per day. However, this volume of CBG generated would not be sufficient to cater to expected vehicular demand under CNG. Therefore, an Integrated CBG station will be established to cater to CNG demand of general public as well as captive demand for SDMC vehicles, the ministry said.

The residual Bio-manure/organic slurry will be further value addition and shall be sold in the market, it added.

The ministry said that this MoU will be another step towards developing an ecosystem in the country for the production of CBG from various waste and biomass sources leading to multiple benefits like reduction of natural gas imports, reduction of GHG emission, reduction in burning of agriculture residues, remunerative income to farmers, employment generation, effective waste management etc.

Speaking on the occasion, Puri said that the solid waste is a big problem in the country and needs to be solved quickly. Only 14 per cent of the solid waste was processed in 2014 but in seven years, the figure has gone upto 70 per cent due to success of Swacch Bharat Mission.

He said that the MoU should lead to quick implementation of the project, and became a basis for more such projects.

Describing it as a small step in right direction, Puri said that it is a win-win project for all stakeholders. He announced that there will be regular review of the project, and the obstacles in its implementation, if any, will be sorted out.