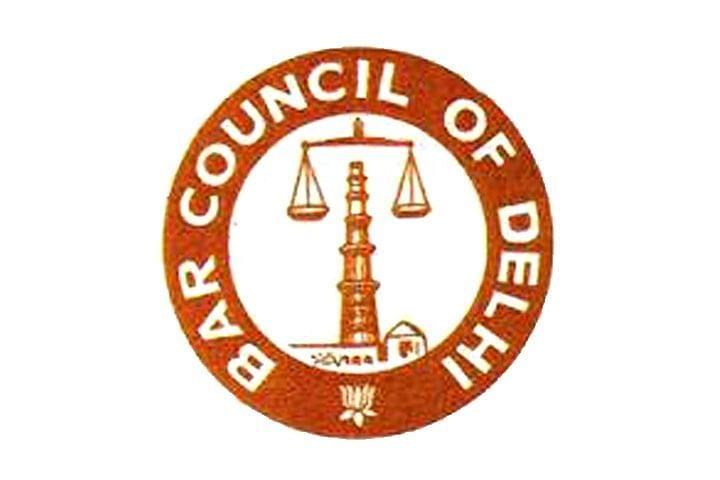 The Bar Council of Delhi (BCD), through an interim order, on Monday (5 July) suspended the licence of a lawyer for allegedly using his chamber for performing religious conversion and Muslim marriages.

The BCD Secretary has sent a communication to the lawyer, Iqbal Malik, claiming that illegal activities in the chamber of an advocate "negates the dignity of legal profession".

"The alleged activities are not permissible nor are part of the professional activities of an advocate and your conduct in performing a Nikah and issuance of certificate of conversion and Nikahnama/marriage certificate is totally disgraceful and negates the dignity of legal profession," it said.

The action came after Sohan Singh Tomar had alleged that Malik's chamber at the Karkardooma court was being used for illegal activities, with Nikah and religious conversions being performed.

The communication sent to Malik added that has also been revealed from the documents that a conversion trust is being run by him from his chamber and the address of a Qazi has been mentioned as F-73, Karkardooma court.

"The complainant has also alleged that his daughter was forcibly converted as Muslim and was married from your chamber, which is also shown as mosque," added the communication.

The BCD said since there are different numbers mentioned in the documents, i.e. F-322 and F-73, the matter requires investigation by it to ascertain complete facts and truths. It added that, prima facie, the activity of performing Nikah in the chamber or court premises, cannot be permitted and it calls for urgent action by the Bar Council.

The lawyers' body has ordered constitution of a special disciplinary committee comprising its Vice Chairman Himal Akhtar, former Chairman K C Mittal, and former Secretary Ajayinder Sangwan to immediately investigate the entire matter to save the dignity and credibility of the institution.

The BCD also suspended the license of the lawyer as a temporary measure and directed Malik to submit his response within seven days and appear, in person, before the Disciplinary Committee on 16 July at 4 pm.