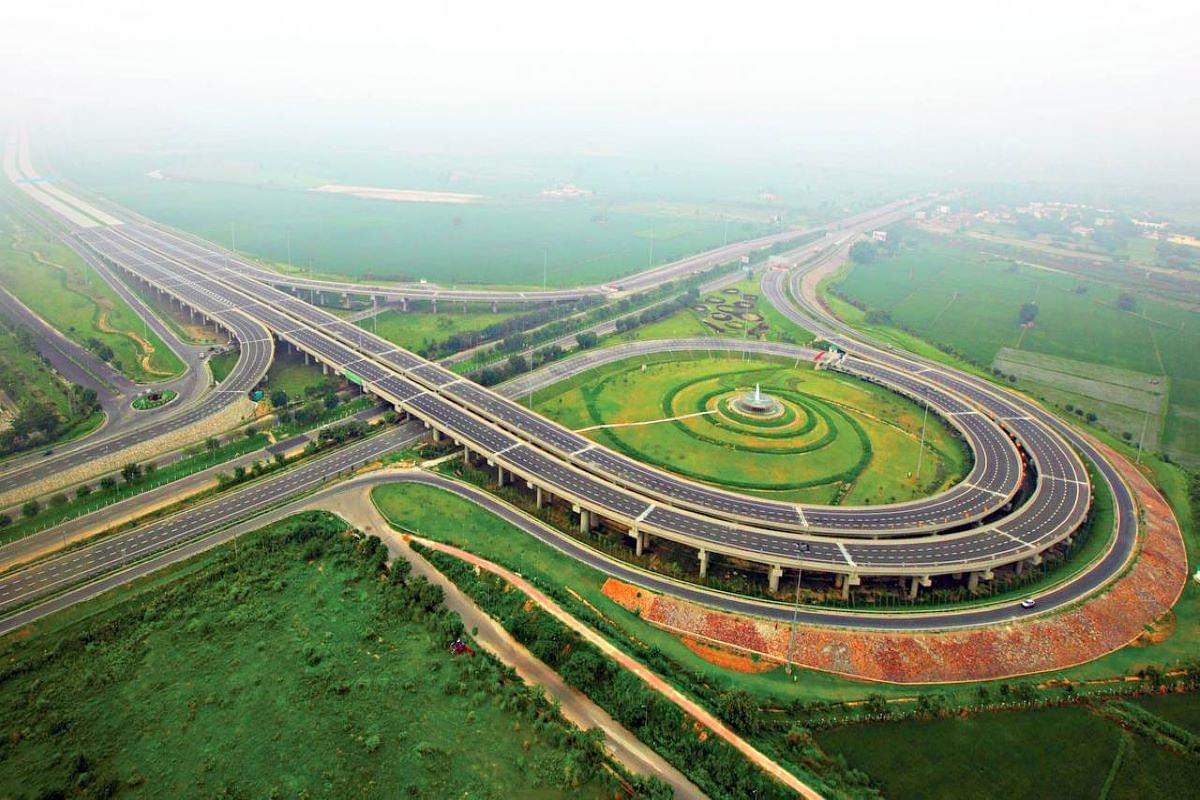 Union Road Transport and Highways Minister Nitin Gadkari has said that the under construction Delhi-Mumbai Expressway, the Nagpur–Mumbai Samruddhi Mahamarg and a number of new road projects will propel further economic growth in Maharashtra.

Gadkari informed that 70 per cent work on the ambitious Rs 1 lakh crore Delhi–Mumbai Expressway has been completed and it will reduce the travel time between the national capital and the commercial capital to 12 hours.

He said: "It is my dream to establish seamless connectivity from Nariman Point in Mumbai to Delhi through a network of coastal road and sea-link up to Vasai -Virar and beyond with a project outlay of Rs 50,000 crore".

The Union Minister requested the Government of Maharashtra to waive off state GST on steel and cement required for the project.

Gadkari also informed about the plans to build direct road connection from Mumbai to Bangalore through Westerly Bypass of the Mumbai – Pune Expressway and Pune Ring Road. He said the road alignment plan has already been prepared and the work is expected to begin soon.

The Minister also informed that a new Pune–Aurangabad road alignment has been planned, which will reduce the travel time between the two cities to just two hours.

Gadkari asked the Maharashtra Chief Minister Eknath Shinde, who was also present at the conference to pro-actively undertake land acquisition work. He also suggested that on the lines of Navi Mumbai, the Maharashtra government should plan to build new Town Ships along the new roads near Pune and Aurangabad.

The Union Minister also informed that the new road alignment connecting Surat–Nashik–Ahmednagar–Solapur, would divert 50 per cent of the south bound traffic coming from North India, which would result in substantial reduction of air pollution in Thane, Mumbai and Pune.

Stressing the importance of infrastructure in economic development, Gadkari said India’s dream of becoming a $5 trillion economy, can not be realised without significant contribution from Maharashtra.

“Maharashtra is the growth engine of Indian economy and to realise the dream of becoming $5 trillion economy, the state will have to contribute majorly in all the fields–agriculture, industry and services,” he said.

Use of ethanol as a preferred fuel in future

Gadkari said, "sugar industry has contributed to Maharashtra's prosperity. To address the issue of surplus sugar, we are now promoting ethanol as a fuel, with the same calorific value as petrol."

The Minister said the Indian Oil Corporation’s R&D Centre in Faridabad has certified that it is possible to get the same average from ethanol as one gets from petrol.

Gadkari urged people to use ethanol as a preferred fuel in future, especially considering the fact that flex engine vehicles will start becoming available from next month. He said compared to Rs 115 per litre for petrol, ethanol at Rs 64 per litre would prove to be a very cost effective fuel for a common person.

Gadkari also hailed the promotion of electric vehicles for public transport in Mumbai and Pune and suggested to explore possibility of introducing trolley buses, which are cost effective for intra-city transport.

Gadkari said that an integrated thinking is required to realise the vision of Aatmanirbhar Bharat. While industrial investment is necessary to increase employment potential, there is a need to step up investments in agriculture, rural and tribal areas to eradicate poverty, he added.

Maharashtra Chief Minister Eknath Shinde said the state government is focused on creating 15 industrial corridors in the state and promised to work with the centre to create a pro-industry ecosystem.

Speaking about the Mumbai–Ahmedabad Bullet Train project, Deputy Chief Minister Devendra Fadnavis said: “It is a dream of Prime Minister Narendra Modi. For certain reasons, Maharashtra remained behind, while Gujarat worked swiftly for the Bullet train. But, we have decided to cope up because it is not just a Bullet train, but the beginning of a new phase of transportation.”

Minister of State for External Affairs and Culture, Meenakshi Lekhi, in her address said India has progressed well in the social and economic areas since the independence and added “for achieving well-being of all, economic development becomes the basis. But equally or more important is a change of mindset."