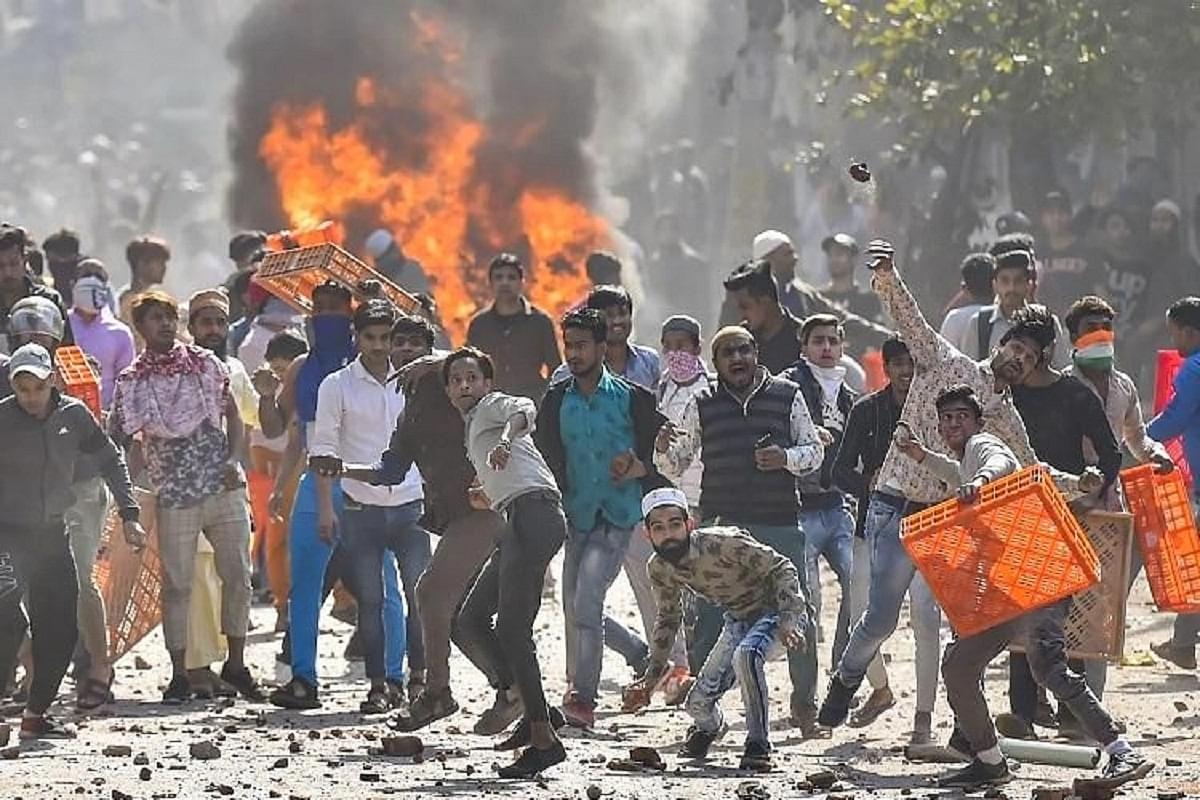 The Delhi High Court on Monday (27 September) said that the riots in the national capital last year did not take place in a "spur of moment" and that it was a "calculated attempt" to "dislocate" the functioning of the government.

The Court made the observation while denying bail to accused Mohd Ibrahim in connection with Delhi Police Head Constable Ratan Lal murder case.

"The riots which shook the National Capital of the country in February 2020 evidently did not take place in a spur of the moment, and the conduct of the protestors who are present in the video footage which has been placed on record by the prosecution visibly portrays that it was a calculated attempt to dislocate the functioning of the Government as well as to disrupt the normal life of the people in the city," said Justice Subramonium Prasad in the order, while denying bail to accused Ibrahim who was arrested last year by Delhi Police for allegedly being part of an anti-CAA protests during which Head Constable Ratan Lal sustained fatal injuries.

"The systematic disconnection and destruction of the CCTV cameras also confirms the existence of a pre-planned and pre-meditated conspiracy to disturb law and order in the city. This is also evident from the fact that innumerable rioters ruthlessly descended with sticks, dandas, bats etc. upon a hopelessly outnumbered cohort of police officials," Justice Prasad said.

The accused, Mohd Ibrahim, was allegedly holding a sword during the protest. His counsel had argued that Lal’s death was not caused by the sword as per the report detailing his injuries, and that the accused carried the sword only to protect himself and his family, reports Indian Express.

The Court, however, opined that although he could not be seen on the crime scene, but was a part of the mob for the sole reason that the he had consciously travelled 1.6 km away from his neighbourhood with a sword which could only be used to incite violence inflicting damage.

Earlier on 8 September, Justice Prasad had granted bail to five accused and observed that “the sole act of protesting” cannot be used as “a weapon to justify the incarceration” of those exercising this right.

"This Court has previously opined on the importance of personal liberty in a democratic polity, but it is to be categorically noted that individual liberty cannot be misused in a manner that threatens the very fabric of civilised society by attempting to destabilise it and cause hurt to other persons," Justice Prasad said in the order.