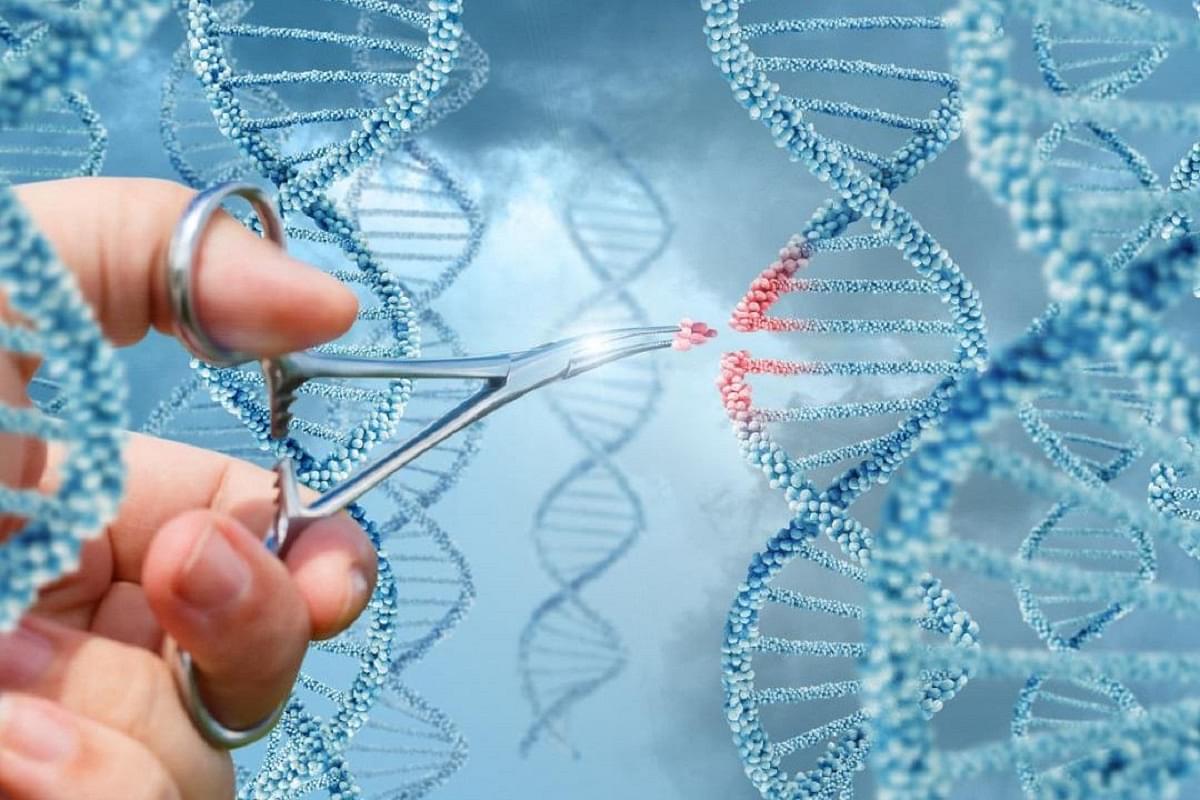 India has a huge potential for synthetic biology.

Department of Biotechnology under the Ministry of Science and Technology has released a 70-page draft foresight paper on synthetic biology. The paper explores the existing global protocols and policies while calling for a national policy on the subject. Treading a dicey line between policy and science, India’s stand on the issue needs to encompass both the envisaged benefits and potential risks of the synthetic biology.

What Is Synthetic Biology?

In layman’s term, synthetic biology is an interdisciplinary area of science, which deals with genetic sequencing, editing and modification in living organisms in order to create unnatural or artificial organisms wherein any genetic defects or shortcomings are weeded out and benefits are infused. It also involves synthesising DNA sequences from the scratch, colloquially termed as ‘Designer DNA’.

What can be its most important use cases in India?

India has a huge potential use-case scenario for synthetic biology. The most promising and yet controversial use of the technology is in genetically-modified (GM) crops. These are crops which are genetically modified so as to increase their yield, better their immunity, and add to their nutritional value.

However, India has until now approved only one GM crop for commercial cultivation — Bt Cotton. Controlled field trials of 20 other GM crops have been allowed including those of brinjal and rice varieties, although several states have altogether banned the trials citing concerns for biodiversity.

Other very prominent scope for the synthetic biology is in treatment of genetic defects in plants, animals, and even humans. CRISPR Cas9 system, for which scientists Jennifer Doudna and Emmanuelle Charpentier were awarded a Nobel Prize in 2020, is a novel technology that resembles a cut-paste mechanism wherein Cas9 functioning as a molecular scissor can be used to edit genes by adding, altering, or removing sections in a DNA sequence.

With all the benefits, it can have as a potential remedy for cancer, malaria, Hepatitis B, and genetic diseases, its risks are flagged by activists in its application in what is commonly referred as ‘designer babies’. The concern is regarding genetic inequality, which can be a result of wealthy parents buying the best genetic upgrades for their offspring.

Further, synthetic biology can also be used to convert organisms into bio-factories for the production of biofuels. Bio-remediation can be practised using synthesised living organisms for removing toxins and thereby treating the contaminated soil and water. Such organisms can even be used for better nitrogen fixation.

Synthetic biology is seen as one of the top 10 breakthrough technologies in the ongoing fourth industrial revolution and one which this document says, is “most likely to change the world”. While there are “complex challenges” in drafting a national framework for regulation, the potential benefits far outweigh the mostly manageable risks. The document released by the department calls for not just a regulatory policy and framework, but also drafting the very definition and scope of synthetic biology.

The document elaborates, “The regulatory challenge is how to leverage its anticipated benefits while guarding against its potential risks. The laws and regulations framework governing traditional tools and products of biotechnology can be applicable to this relatively nascent field in some ways, but most often it fails to fully adapt to the evolving possibilities of synthetic biology.”

“It is time to create a policy for synthetic biology now more than ever as it is rapidly evolving with new discoveries happening every year. Soon we will start to see some products and we need to be ready with the regulatory framework,” said Dr Syed Shams Yazdani, one of the drafter of the document.